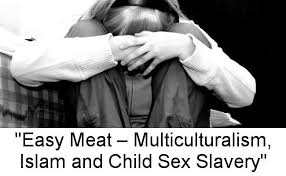 I guess it is safe to assume you have heard about the UK’s child grooming scandal, in which the government, media and police were complicit in the rape/sexual abuse of 1600 girls. Done at the hands of wannabe Mohammad’s.

I wish I could say I found it shocking but being that I know about the Muslim “mind”, I do not.

Unfortunately Mohammad is a hero to Muslims, and outside of taking four wives they are instructed to follow his actions on the battlefield for all time.

Obviously only the lowest of low agree with the taking of sex slaves, and only the immoral do not consider this to be rape. But this is only part of the perversion Islam allows. Another is that it allows prepubescent girls to be married.

For those who do not know, the name of the Sura (chapter) is Al-Talaaq or divorce. So before the Muslim propagandists start in with their nonsense, if they are getting divorced obviously they are married. That is child marriage, and that brings us to the subject of the day. The UK’s Imran Saeed. 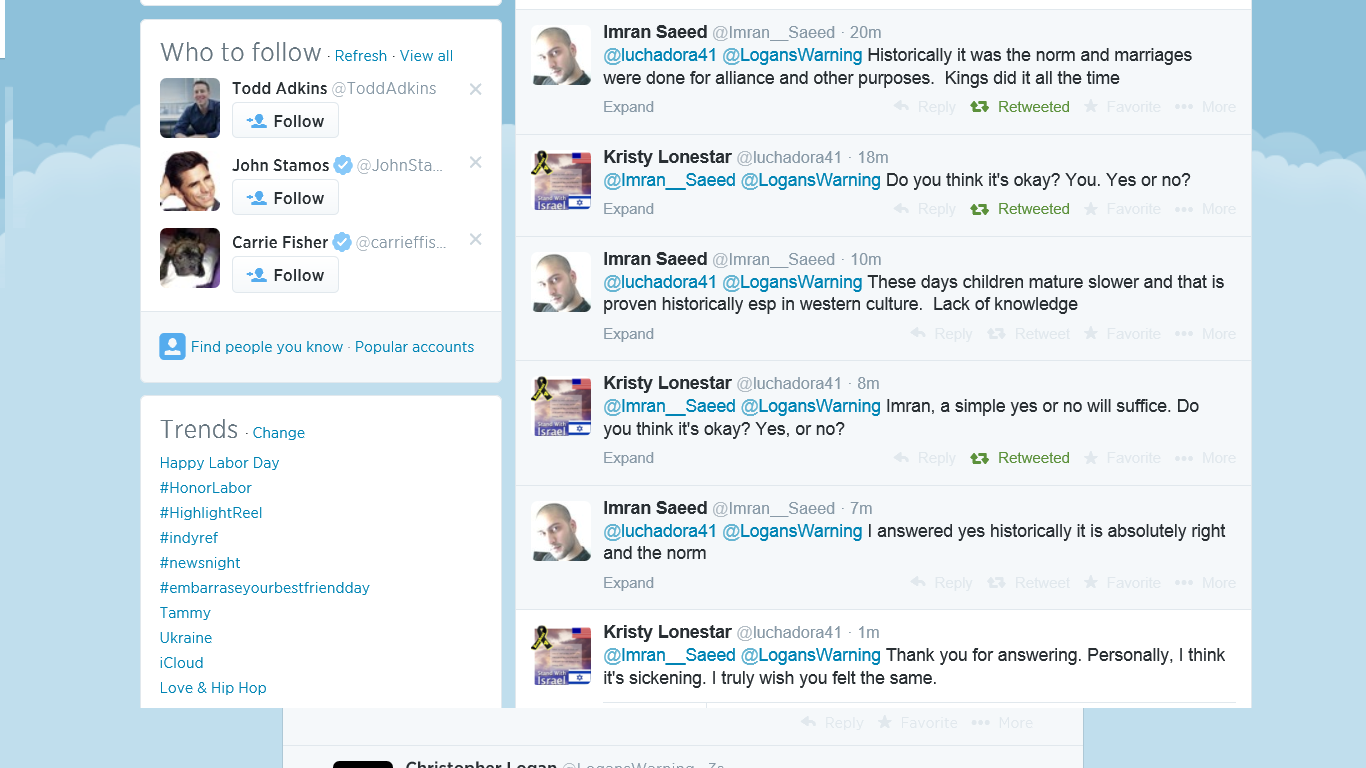 Not only was it “absolutely right” to him back then, he even supports child rape of today. Actually blaming the media for turning people against it! 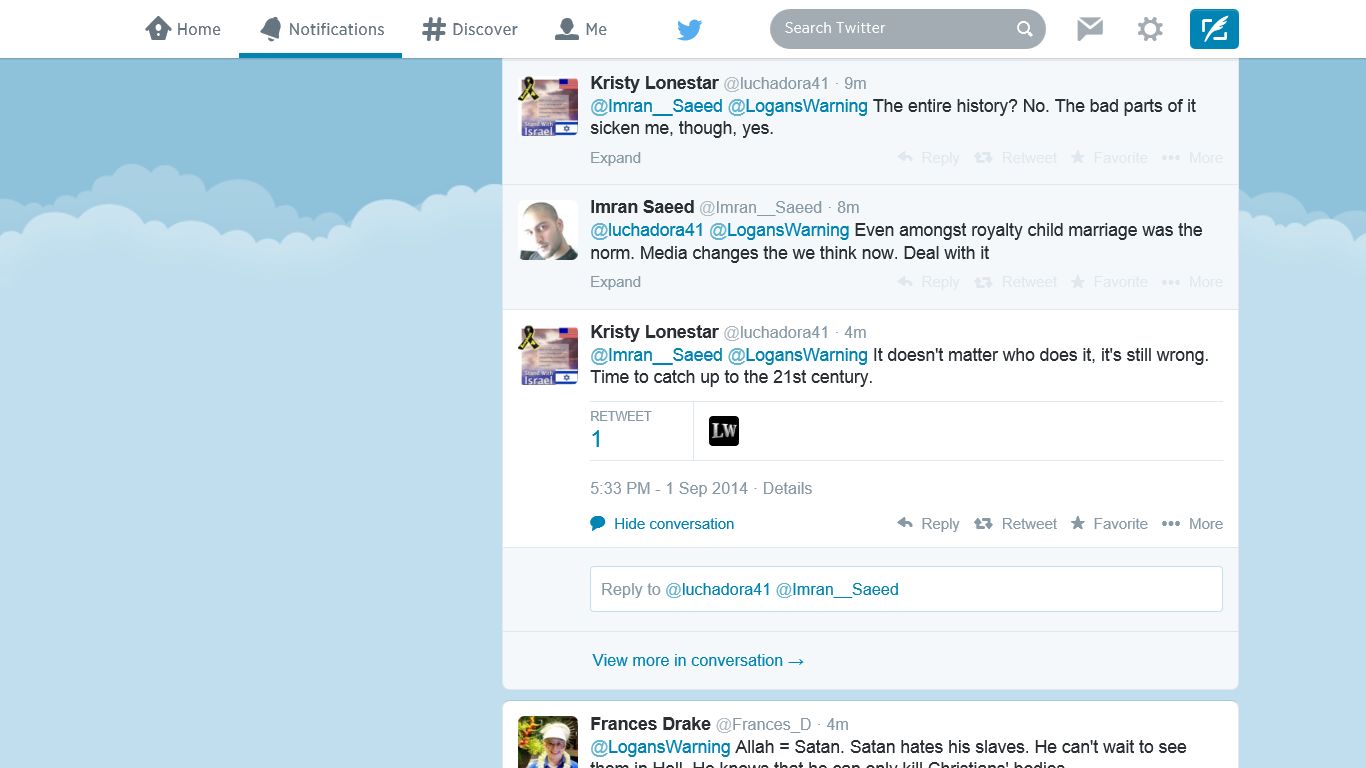 Would you want your children anywhere near this monster? I certainly  wouldn’t!

The authorities have been alerted. 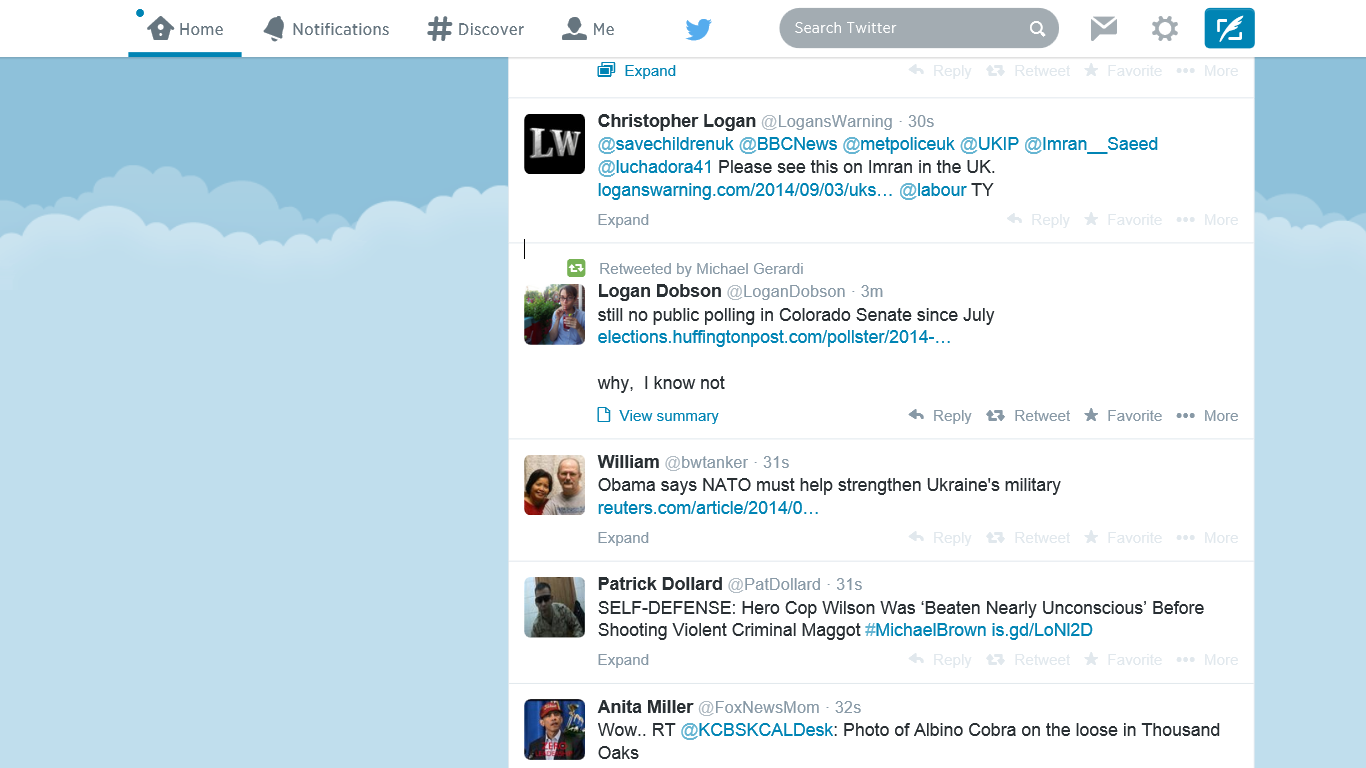