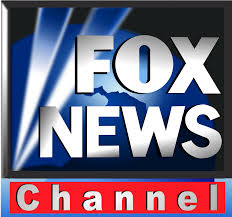 I understand that some people might not want to hear any criticism of her, as they are fans of hers. I also understand that she has done a lot of good for our side, but what she did in this interview was just irresponsible journalism. So today I am issuing another NAI media failure alert.

Please watch the video as I go point by point exposing her unfortunate lack of knowledge on Islam, and the lies of the founder of the UK’s Quilliam Foundation, “moderate” Muslim think tank, Maajid Nawaz. Lies she just ate up.

1. Right off the bat she asks where the thinking of ISIS comes from. Which makes me wonder if she has ever even read a Koran. Because ISIS’ persecution of Christians is fueled from Koranic verse 9:29.

2. As soon as Maajid opens his mouth he starts lying. Because the justification for ISIS’ penchant for beheadings is fueled by Koranic verse 47:4.

3. That poisonous ideology would be Islam itself. Yet he does not leave it, and pulls a Muslim Houdini when confronted on Islam. 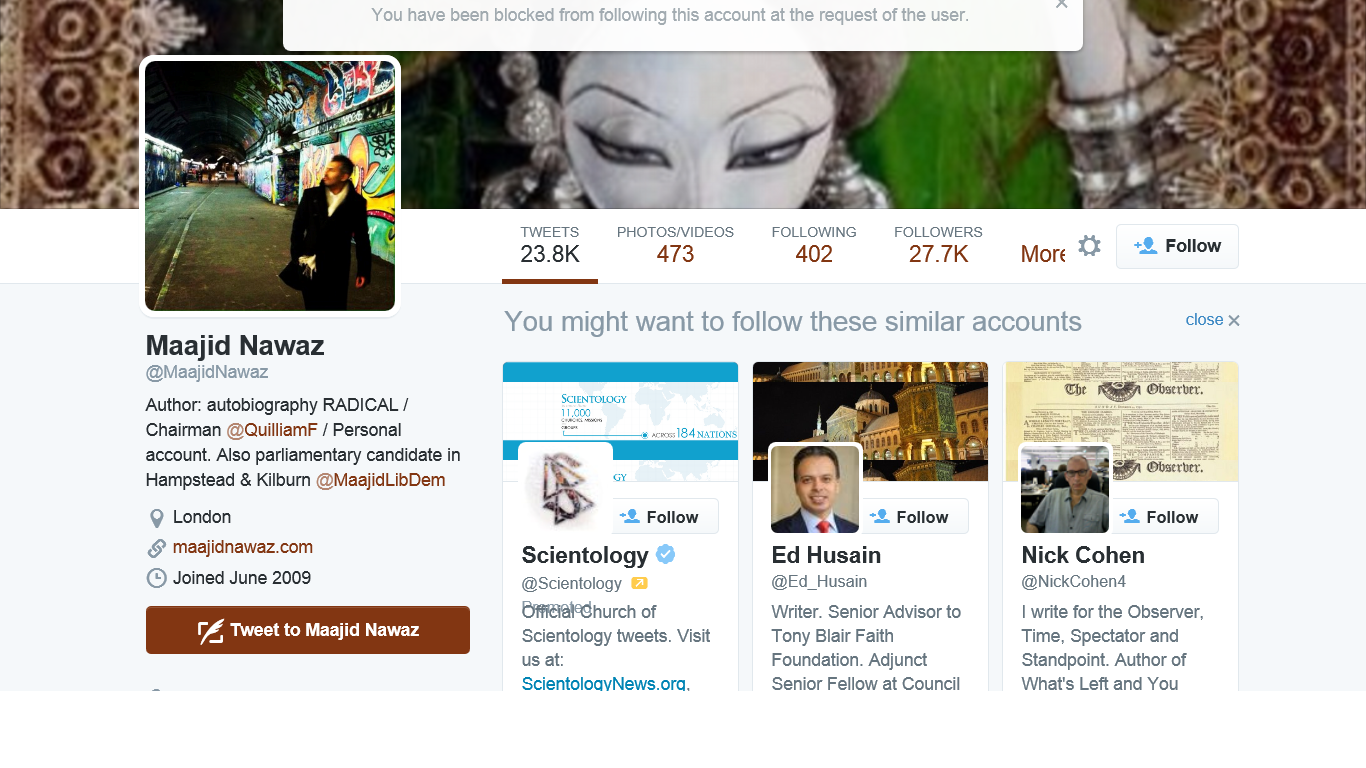 Which is something I wish Megyn had done.

4. They have subscribed to Islam. Just like you have Nawaz.

5. As proven above, the Koran justifies their actions and they are serving the same “God” that Nawaz prays to. Allah.

5. I agree, we need to undermine Islam and make it so unappealing people would be embarrassed to call themselves a Muslim.

6. Nawaz’s next smokescreen is when he implied he was against Nazism. But what he failed to mention is that Nazism and Islam share a profound hatred of Jews.

7. Islam is a group identity, with group think, where atrocious behavior is normalized. The proof of that is no Muslim will condemn any verse in the Koran. Not Nawaz. Not even America’s “moderate” Muslim Zuhdi Jasser.

8. It is justified in the name of Islam, because Islam justifies it.

9. The Koran instructs Muslims not to stand with the non-Muslim community. Why did you fail to mention that Nawaz?

10. It is a clash within the Islamic civilization and with Western Civilization. The one within Islam is ISIS dealing with who they believe are “hypocrites” of Islam. (Not Islamic enough.)

And when you see them, their figures please you, on account of their fairness; and if they speak, you listen to their speech, because of its eloquence. [Yet] they are, by virtue of the enormous size of their figures, [yet] in their lack of comprehension, like blocks of timber (read khushbun or khushubun) [that have been] propped-up, set reclining against a wall. They assume that every cry, made, like a battle-cry or one made to [retrieve] a lost camel, is [directed] against them, because of the [extent of] terror in their hearts, lest something should be revealed deeming their blood licit. They are the enemy, so beware of them, for they communicate your secrets to the disbelievers. May God assail them!, destroy them! How can they deviate?, how can they be turned away from faith after the proofs [for it] have been established?

How is that not a clash between the West and them!? Come on! He should have been called out right there!

12. At the 5:20 part we see the most telling part of the video. The part where Nawaz clearly messed up, when he compared Mohammad to ISIS. Many might have missed it, but I caught it! Sorry Maajid.

13. Megyn, please look across the West. Muslims have mastered using our freedoms against us. Even here in America. That is why he running for office. To gain more power, which will only help keep Islam alive in the UK when it needs to be banned.

14. Nawaz’s way of interacting with society is to lay out a smokescreen for Islam. That was easily proven.

15. Megyn, I know you love America but please face the reality that “moderate” Muslims did not save the UK from Islam…..

nor will they save America. Please stop promoting false hope. Thank you.