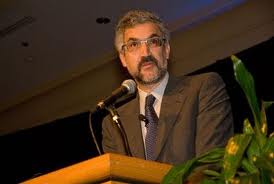 The other day I was sent an email asking about “my feud” with Pipes, and how it helps the anti-jihad campaign. I responded to the email but want to make it clear here as well. Unfortunately as of now we are losing the war with Islam. One of the main reasons we are losing is because of the reluctance to name the enemy, and provide the tough long term solutions that are necessary to defeat Islam  in America. Many prominent names on the subject like Pipes, consistently state “radical Islam, or “Islamism” are the threat. But the fact is that the Koran is the book of  Islam, not “Islamism, and the Koran is what spews hatred against non-Muslims. Therefore Islam itself is the problem. When I see people go on and on about “Islamism” it makes it sound like only an offshoot of Islam is the problem. So it does not get to the heart of the matter.

The second issue I have with people like Pipes, is the false hope they are $elling America about some form of “moderate” Islam saving America from “Islamism”. “Moderate” Muslims did not save the UK, and they will not save America. It is hard enough to get non-Muslims to fight this war, and Pipes just gives them an easy way out. It is like your doctor stating you have a life threatening disease, but the problem will resolve itself from within. Then taking your hard earned money, as you continue to rot from within! In other words, America’s “moderate Muslim” poster boy, Zuhdi Jasser is  not going to save the day. 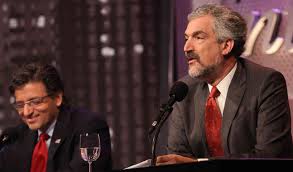 So my efforts here are to dispel the notion that “moderates” are going to save the day, and to provide tough long term answers that are needed to win this.

Daniel has been in this field since 1969, and his watch has been a huge failure. While many of us fight to destroy Islam in America,  Dhimmi Pipes actually respects Islam! 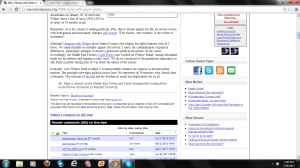 So I have to ask. Islam allows child marriage, plundering, and slavery. Which is the aspect he respects most!?

Pipes respects Islam, and in return I do not respect him. He has become part of the problem. It is time for a new regime!