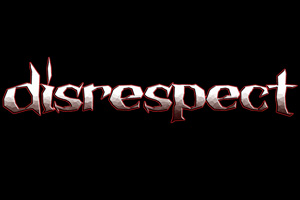 If Islam respected other religions, the scriptures would not tell Muslims not to befriend Jews and Christians. To me the meaning of the verse is clear, but a further explanation of it is provided in the video below. Both in Arabic and English.

If we take a look at Koran verse 2:120, we see another warning for Muslims that is against Jews or Christians.

Koran verse 002.120
YUSUFALI: Never will the Jews or the Christians be satisfied with thee unless thou follow their form of religion. Say: “The Guidance of Allah,-that is the (only) Guidance.” Wert thou to follow their desires after the knowledge which hath reached thee, then wouldst thou find neither Protector nor helper against Allah.

More on this verse is in the video below.

The Islamic “respect” of other religions, means that Muslims are to fight, extort, and dominate Jews and Christians.

The harsh reality is that Islam disrespects other religions, and is the world’s greatest divider. Without it the world would have been a much better place.

← Poll: Most Muslims Want Islam Involved in Politics
Sacramento: Welcoming a $4 million Islamic Center That Teaches Children About the “enemies” of Islam →