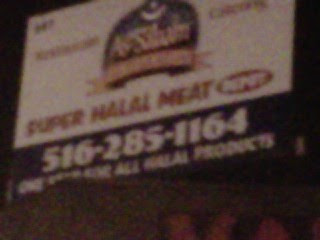 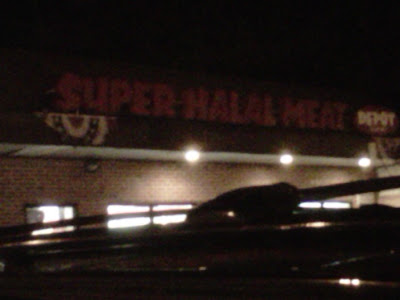 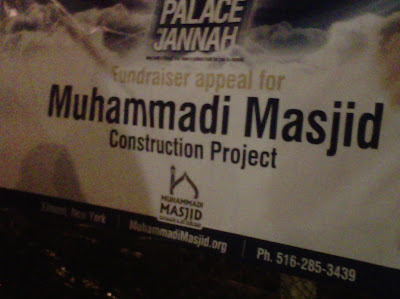 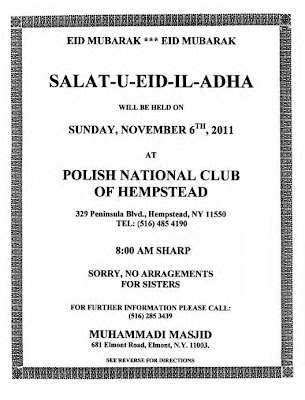 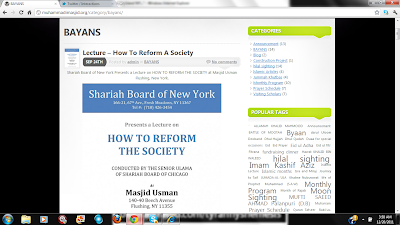 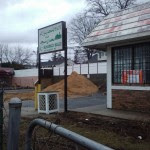 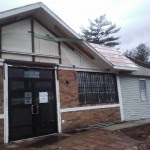 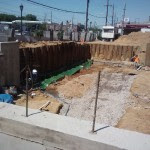 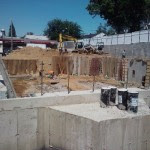 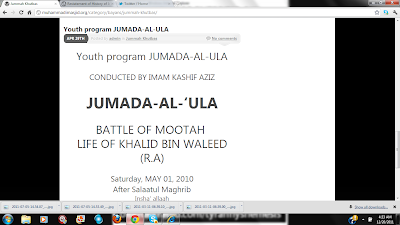 The word “masjid” means “place of submission”.
It is completely unlike a church or a temple.
A masjid is a socio-political control centre.
http://www.lawandfreedomfoundation.org 31 May 2011

Every single mosque in the world is modelled on the mosque of Mohammed in Medina. His mosque, the first mosque, was a place where he gave judgments, where he decided who would be executed. The wars were designed there; it was a storage place for arms; it was a training place, and that is where the troops were sent from, set forth to conquer the rest of the world.”
Sam Solomon, former professor of Sharia law. (youtube)

When it comes to LOVE, Muslims don’t want any support from infidels because Islam is all about HATE: All women are second class citizens; petty thieves have their hands and feet chopped off, and their eyes gouged out; those who leave Islam and its hatred, are put to death; weak women who commit a big sin are stoned to death; homosexuals, even suspected homosexuals, are hanged by the neck until dead; Muslim Suicide Bombers blow up themselves and innocent people; pretty Muslim daughters are murdered in Honor Killings; underage little girls getting raped by brute Muslim male sex perverts after forced “marriages;” and much more Muslim hate, hate, hate.

So how can a calloused Muslim heart give a Valentine card to a female sweetheart? He can’t.

Dear Truth Detector, I agree with you and frankly speaking, only one conclusion about it:
mosque is a place to sow seeds of hatred, especially against non-muslims

My experiences as a non-muslim in Indonesia, there are no moderate or friendly muslims, they are all the same as muhammad PBUH (“PIG Be Upon Him” has brainwashed them to be zombies.

America, please be careful… your freedoms will backfire you if you don’t stop islam from now.

i agree with u,bro…islam is not peace religion,its full of lies ..

Welcome to the site Nasrani!

This can no longer be called creeping Sharia. It’s more like a bold take over of sharia and the people of Long Island are letting this happen? Are they all asleep? WAKE UP !!!!!

Not only are many Americans asleep, they are actively supporting Islam. Many have placed their mind in a false comfort zone.

“…between us and you animosity and hatred forever until you believe in Allah alone.”

This is the “excellent pattern” in Koran 60:4, a model for all muslims.

WHERE DO WE STAND ?

WHERE DO WE STAND ?

A more appropriate name for this is extortion.
A common crime against Jews during the Holocaust.

Oh Michael C. You summed it up in horrific and sadly true details.We must heed Logan’s Warning. America must wake up from it’s fatal complacency,before those details will befall us. As for the useful idiots, history tells us,that their heads will be rolling in the sand first, as islam/satan despises weakness.

I wish sex was banned in Islam so they would not have children and they would die out.

Stay True to the Koran

The Koran says where sperm comes from:

“Now let man but think from what he is created!
He is created from a drop emitted-
Proceeding from between the backbone and the ribs”
(Koran 86:5-7).

Thus muslim males have no need for testicles.

Let them cut them off and donate them to Allah.

Stay True to the Koran

Posts like this “It is inappropriate for even a Muslim couple to take the support of Valentine’s Day to express their love and commitment to their spouse, in the light of the above-mentioned facts. Islam is a religion that has emphasized a lot on the rights of spouses, not just for one day in a year but rather for the whole life. We as Muslims don’t need the support of any pagan festivals or festivals of any other religion to recommit ourselves to family life”, complaining about muslims not celebrating Valentine’s day just makes you look crazy. Who cares if they choose to not celebrate Valentine’s day? Tons of people and various other religions do not celebrate certain holidays. So why even mention that? Do you hate Jehova’s witnesses? Mormons? Regular Americans who just choose to not celebrate this holiday or that holiday? It really makes it look like you are reaching here. Not to mention throwing a fit because some Muslims opened a store, who gives a shit.

You do not decide what others think of me, and what you think of me does not matter. Your attempts to discredit me will not harm me. I will continue to rally people against Islam.

Others decide what they think of you and most of the internet seems to think you are a hate driven imbecile. What people think of you should matter since you claim to be rallying people against Islam. How will you rally people if they all think you are nuts?

You discredit yourself, you don’t need me for that and it is certainly harming whatever message you claim to represent. No one takes you seriously. I would think that a serious problem for someone trying in vain to be taken seriously.

You rant and rave about those “afraid” to debate you, then when posed with questions you resort to the same tactics that you belittle in others. You threaten to ban, you whine that what the critics say doesn’t matter, you dodge every question. What fantasy world are you living in? The reality you have created for yourself is laughable, but alas we are not laughing with you but instead at you.

You do not speak for anyone but you. So do not pretend to. You attempts to discredit and rattle me fail.

I said I would ban you for making unsubstantiated claims and posting under two names. Which you are still doing.

Keep saying “we”. You cannot break me. Never going to happen.

There you go with another unsubstantiated claim, and still posting under two different name. Game time is over.

“….you dodge every question”. Right, that is why I respond to so many comments here. Your stage for lying is gone.

You might want to look in the mirror with that belittle claim. #Hypocrite