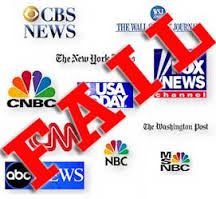 Hello friends, over the years one of the aspects that separated Logan’s Warning from other great anti-Islam sites was our exclusive reporting.

I risked my life doing the reporting because quite frankly the MSM does not have the knowledge or courage to do it.

So I took to the streets in the middle of the night to show the public how Muslims at a Brooklyn Mosque were blasting the call to prayer on the streets, while hardworking Americans were trying to sleep.

Sat with Muslims at another Brooklyn Mosque in an effort to expose how they lure in naive and trusting non-Muslims.

Put together a photo essay showing how halal food-cart vendors were disrespectfully surrounding Ground Zero and spinning their Islamic web across the city. 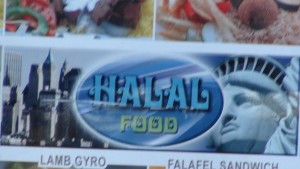 Once again showing that Muslims were preying on naive and trusting non-Muslims. As they are paying for their own demise. A report that caught the attention of the Iranian mega-media conglomerate AhlulBayt News Agency (ABNA). Apparently they see me as the enemy of Islam I am.

The followers of Ahlolbayt (as) and their holy Imams alike have been oppressed throughout the history from the dark era of Umayyad caliphs up to the age of Abbasids, and from Abbasids to middle ages, and afterward up to the present time. The roots of this oppression and even its further intensification may be sought in the ignorance of Shiite Muslims about each other and unawareness of global communities of such oppressions against Shiites. A large portion of mass media and communication tools is in the hands of rolers and arrogant powers who are fighting in the opposing front against pure Mohammedan Islam. In the Islamic Republic of Iran, too, despite existence of many news agencies, newspapers and websites, there was always a tangible necessity for a specialized news agency to work specifically for broadcasting the news of Shiah world and followers of Ahlolbayt worldwide. Authorities of the Ahlolbayt World Assembly during the tenure of present Secretary General Hujjatol-Islam Mohammad Hasan Akhtari well recognized the sensitivity of the condition. To fill the gap, they embarked on launching a three-language electronic news agency, which was then gradually and logically developed. By the grace of Almighty Allah and blessings of holy Ahlolbayt (as), it is now turned into an active seven-language news agency with competent editorial staff in Iran and some other countries.

Went undercover and broke the story on how a major NY Mosque Association was bragging about how they twisted the arm of former Chairman of the House Committee on Homeland Security, Peter King. Which lead to him keeping experts such as Robert Spencer, Pamela Geller and Hirsi Ali off the witness list at his “radical Islam” hearings. Instead opting for America’s moderate poster boy and liar for Allah, Dr. Zuhdi Jasser.

Went undercover again to show how Muslim leaders in NY were instructing their followers NOT to cooperate with authority figures.

Showed the true loyalties of the Tunisian Cultural and Information Center located not far from Ground Zero. 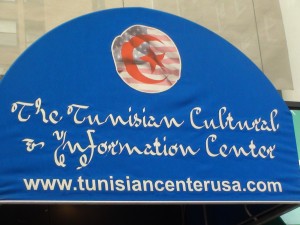 Besides those exclusive stories and many more, I exposed the Islamic propaganda and threatening rhetoric that was taking place at pro-Islam rallies in NYC.

Finally showing the public how everyday Muslims are using our freedoms against, as they selfishly change America to suit Islam.

Now it’s time hit the streets again in order to continue with this ever-needed exclusive reporting, and your help is needed. In order to do so we must raise $325 for a new camcorder (the old one was not Windows 8 compatible) and voice recorder.

You can make your one-time contribution via the PayPal logo on the upper-right hand side of the site today. The sooner the necessary funds are raised, the sooner we can get back to exposing Islam!