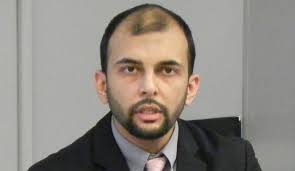 Since the MSM will not give us the straight scoop on Islam and Muslims in America, we here at Logan’s Warning/North American Infidels feel it is our duty to do so. So once again we have taken the initiative and exposed another prominent Muslim propagandist.

Today’s target (not in a violent way) is Qasim Rashid. 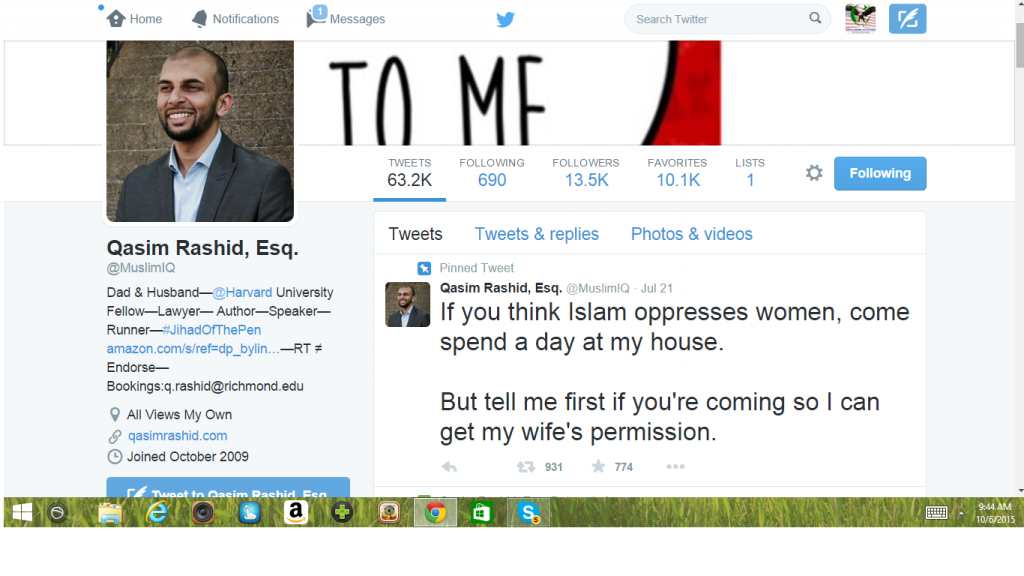 Besides that we can add writer for the Islam loving publication Salon.com.

This morning my Facebook friend and anti-Islam warrioress DeeAnne Weibe, contacted me in order to tell me that Qasim had blocked her from commenting on his Facebook page. All because she asked him a few questions on Islam. So of course I decided to chime in. 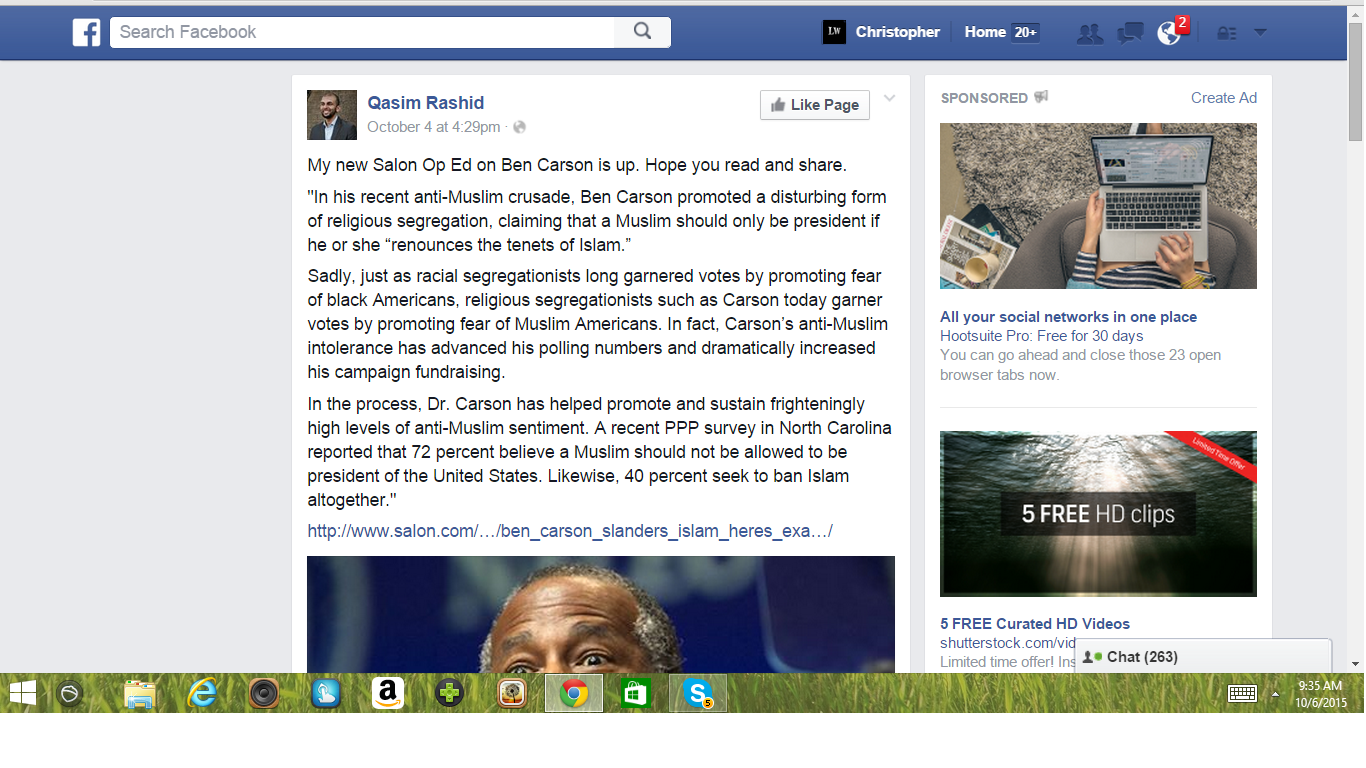 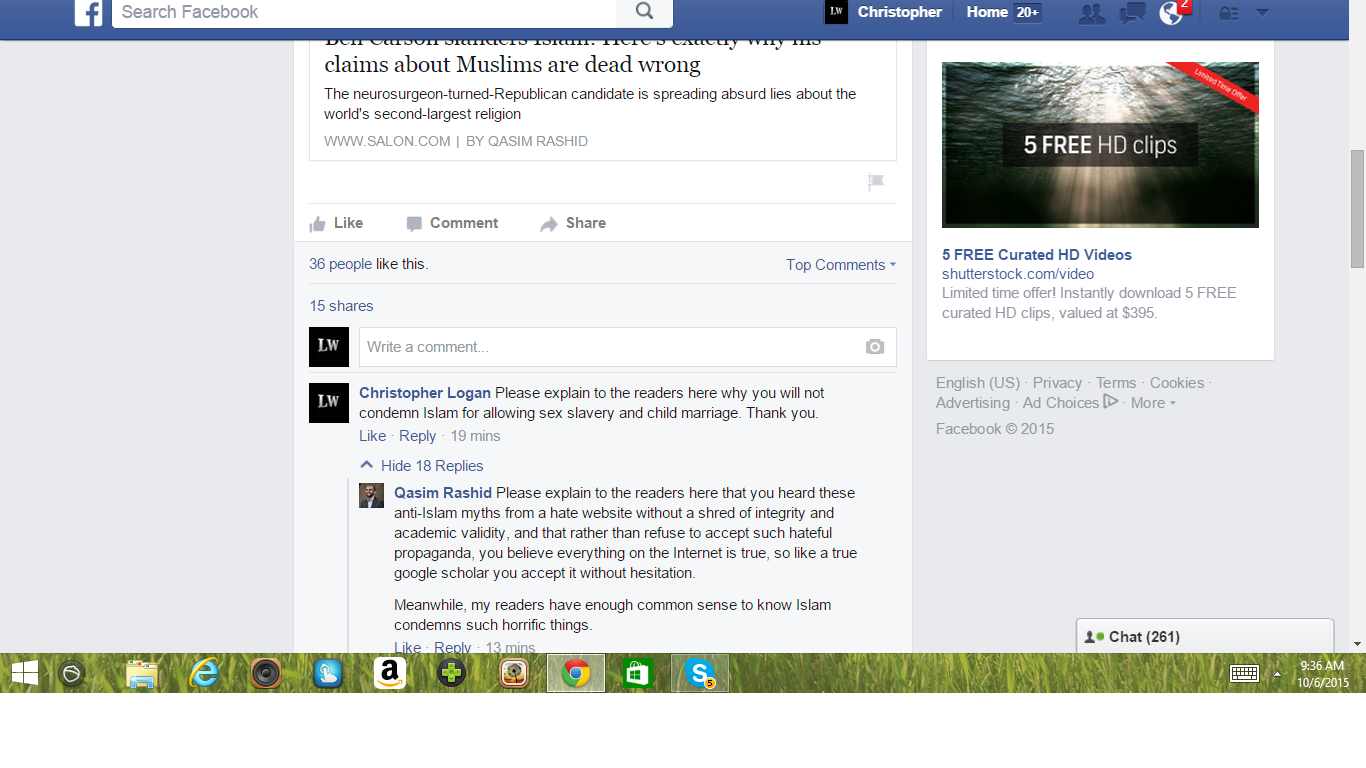 Right off the bat Qasim plays the deflection game, and attempts to get the focus off of my points on Islam and him. Thinking no one will notice.

At that point I put up links to the verses that proved my two claims on Islam. Sex slavery and child marriage. 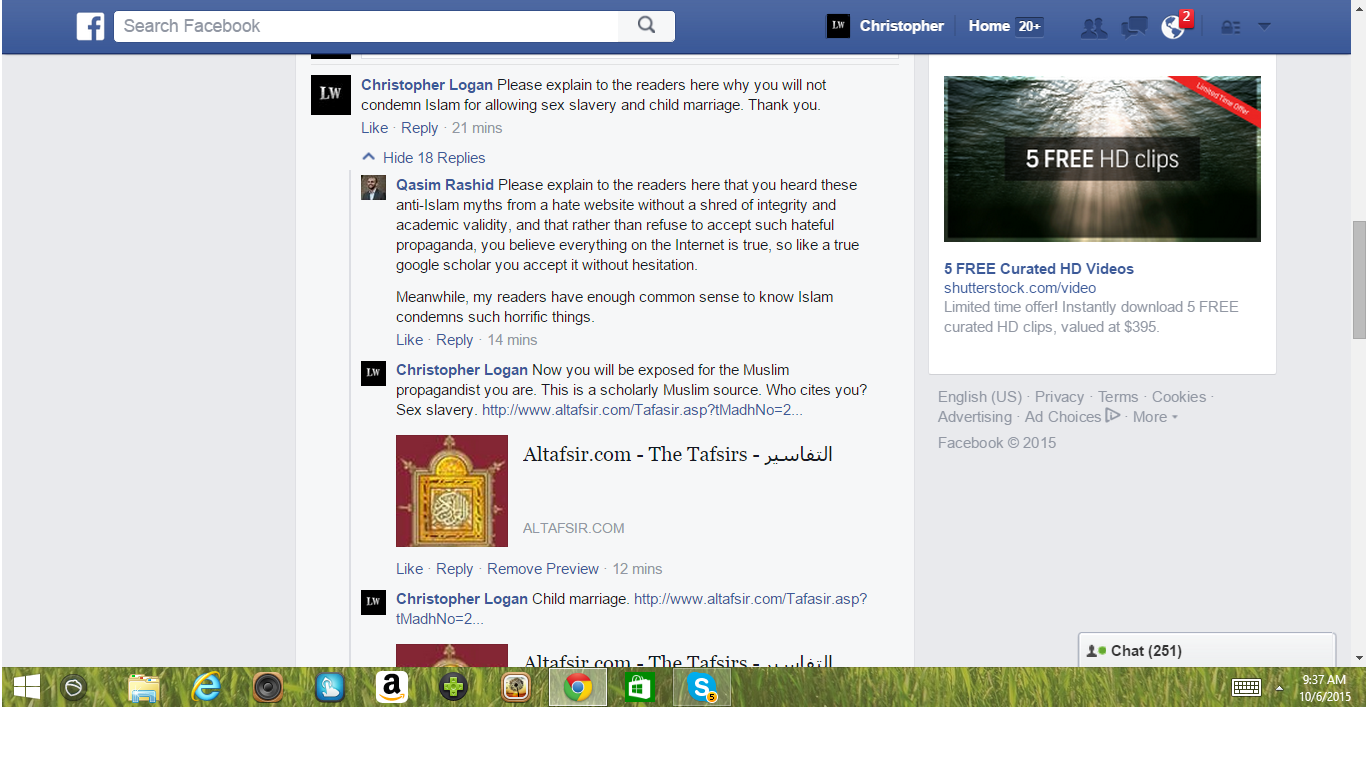 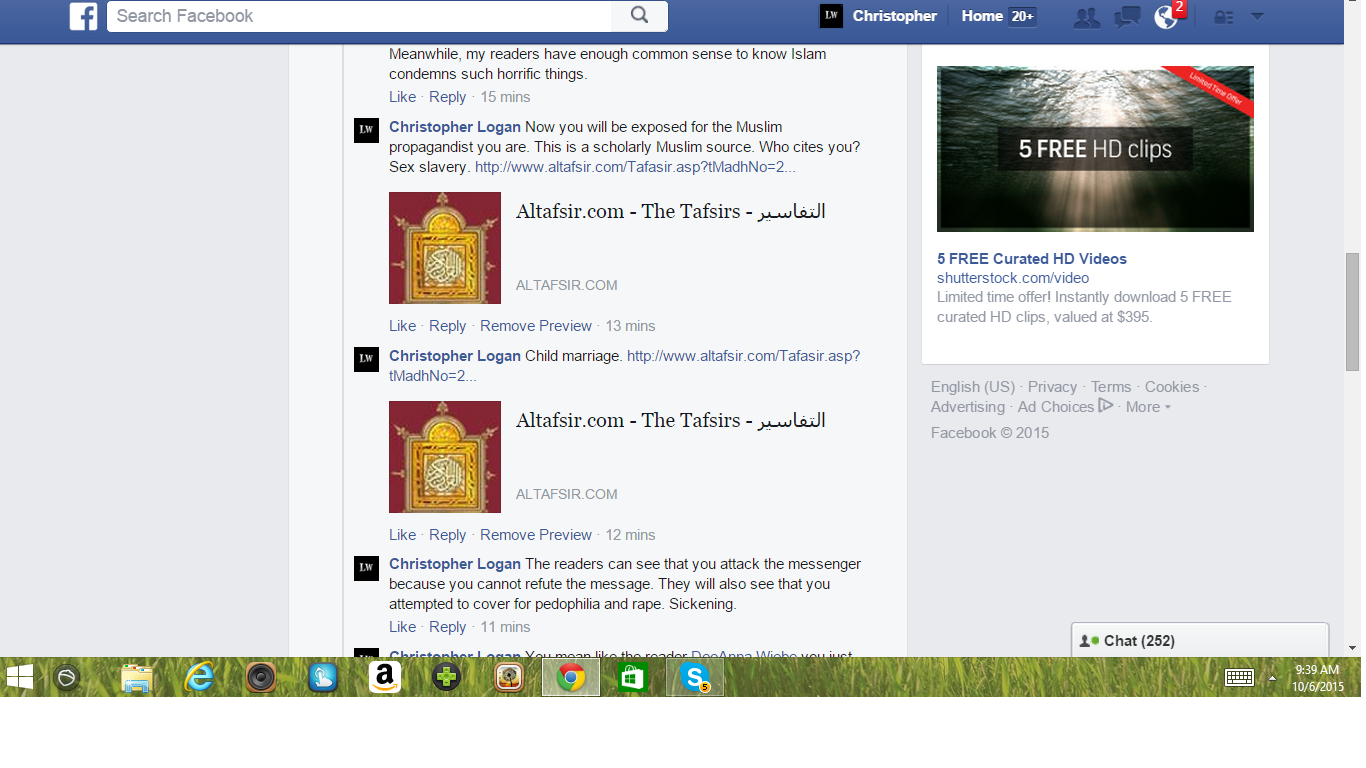 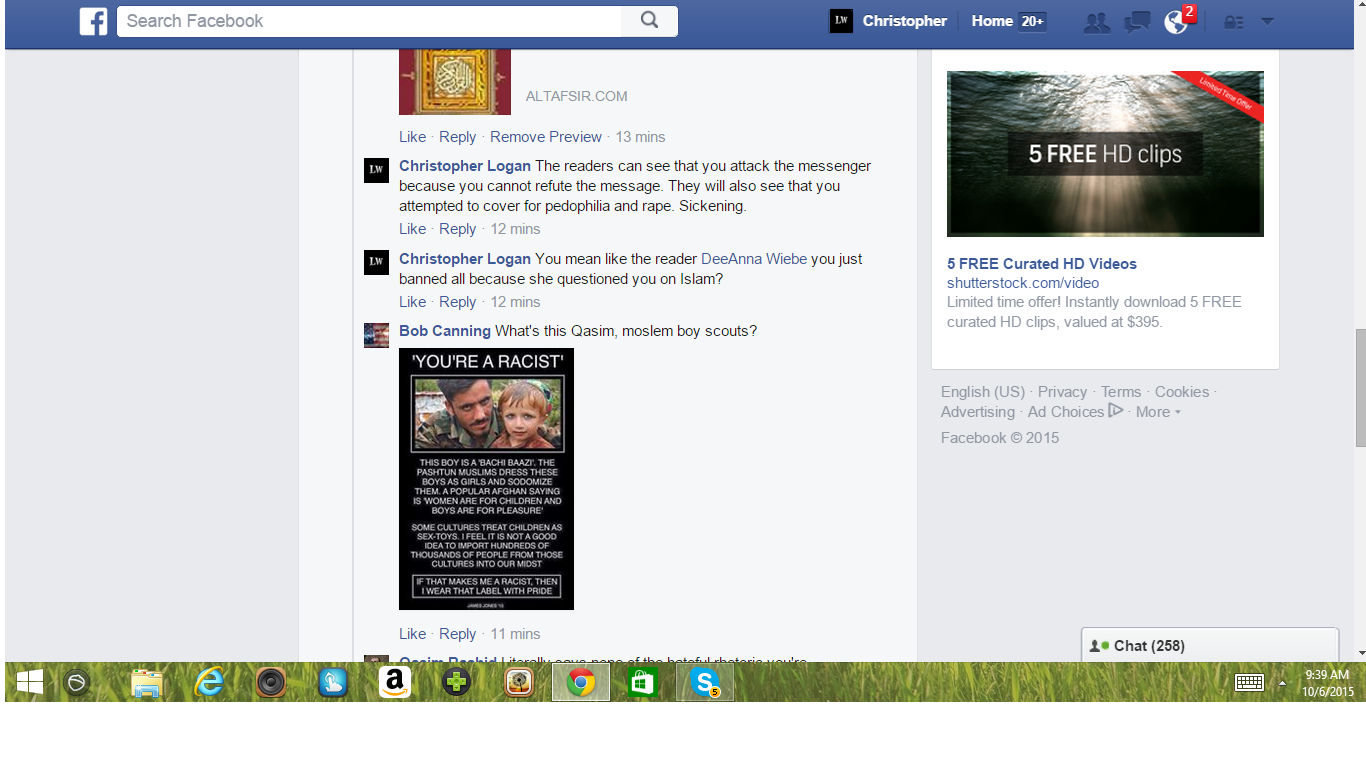 For those who do not know the verses, here they are out in the open.

Child marriage.
(For those new to the subject, the following verse speaks of the iddah, which is the waiting period a Muslim female must wait to be remarried. The words clearly state Islam allows prepubescent marriage. To those with morals that is pedophilia.)

But this is not the first time he has tried to cover for those two repulsive actions. He also did so on Twitter.

To further expose the Muslim lawyer as the liar he is, here is a screenshot in which he says he is all for free speech. 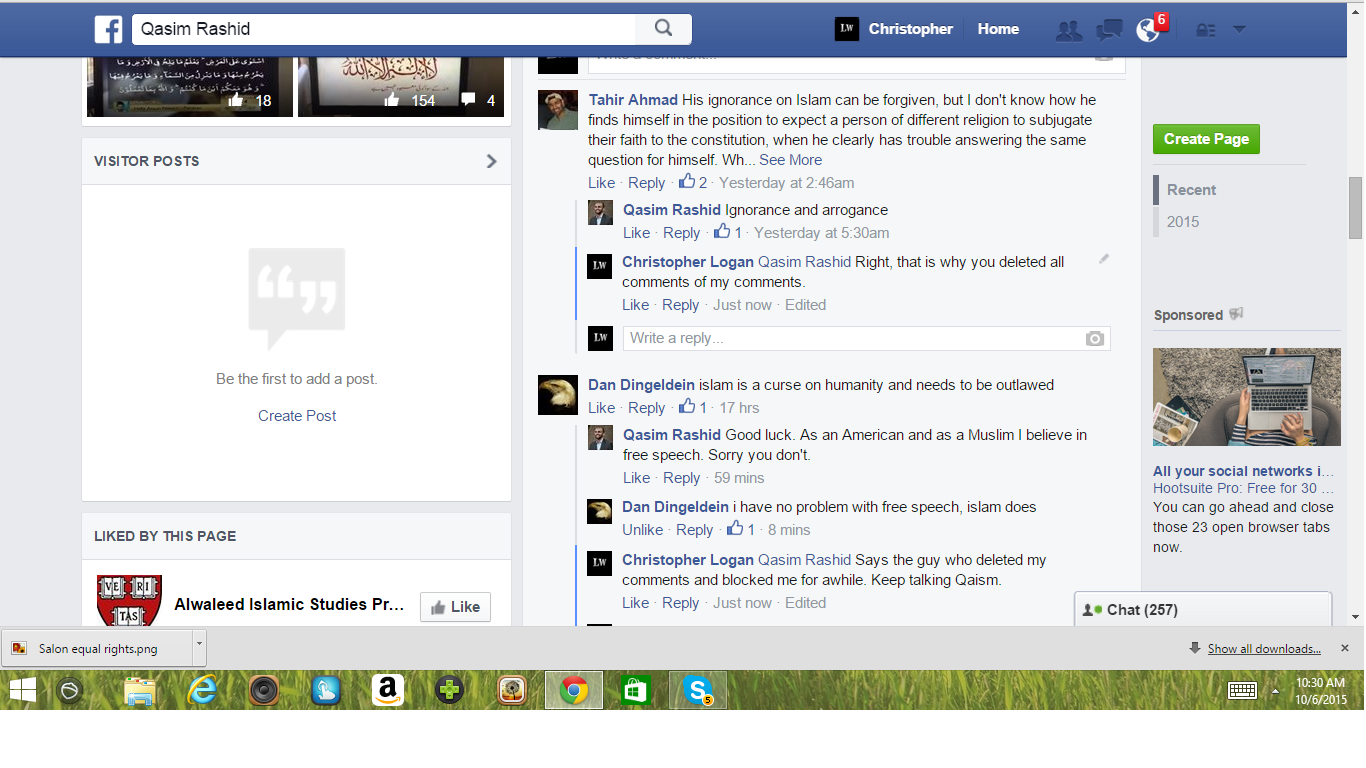 But guess what? He deleted my entire exchange with him. Because my comments were above the first post visible here. 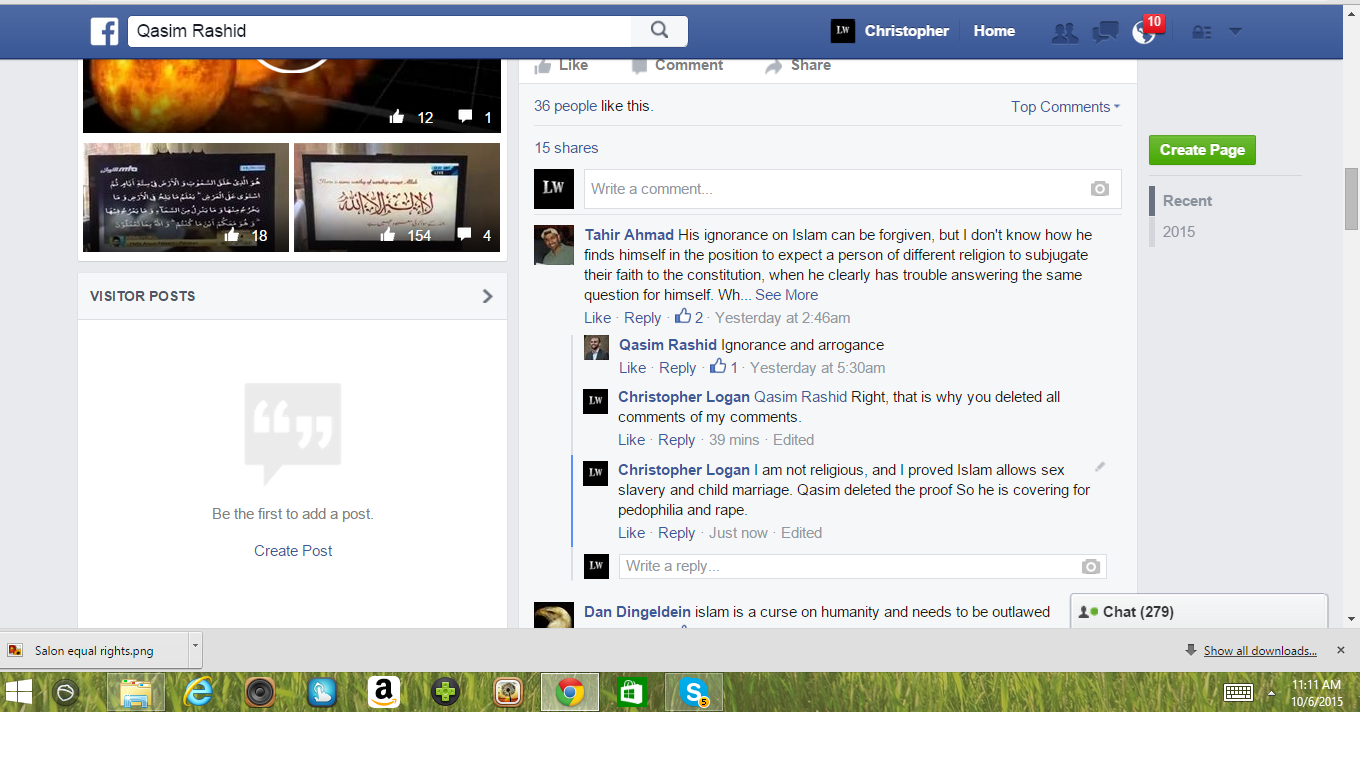 Judge Logan: Qasim Rashid, the charges against you are liar, and protector of depravity.

Robert Spencer covered this, too:

Excellent! The more people who expose him the better!