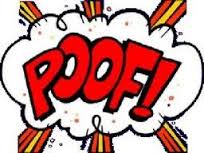 If someone would ask me what my niche is in the anti-Islam campaign, I would have to say it is me exposing the fraudulent “moderate” Islam campaign. Something I obviously believe is integral to us winning the war with Islam. Because we cannot rely on the media on this issue. They just do not have it in them to ask these so called saviors of Western Civilization, the tough questions that are needed to expose how they mislead the public on Islam itself.

In America we have the media’s darling, and “moderate” Muslim poster boy Dr. Zuhdi Jasser. A man who for some reason shields his first name from the public. That name being Mohamed. 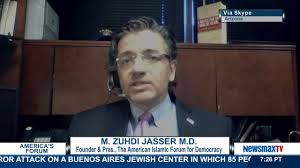 The UK also has their own “moderate” Muslim poster boy. His name is Maajid Nawaz. One of the founders of the so called “moderate think tank”, The Quilliam Foundation. 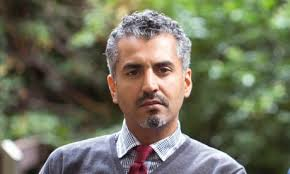 While the media fawns all over them, those who know Islam know that both men are misleading the public on Islam. Besides those similarities, the two have something else in common.

Both cannot stand up to my questioning… 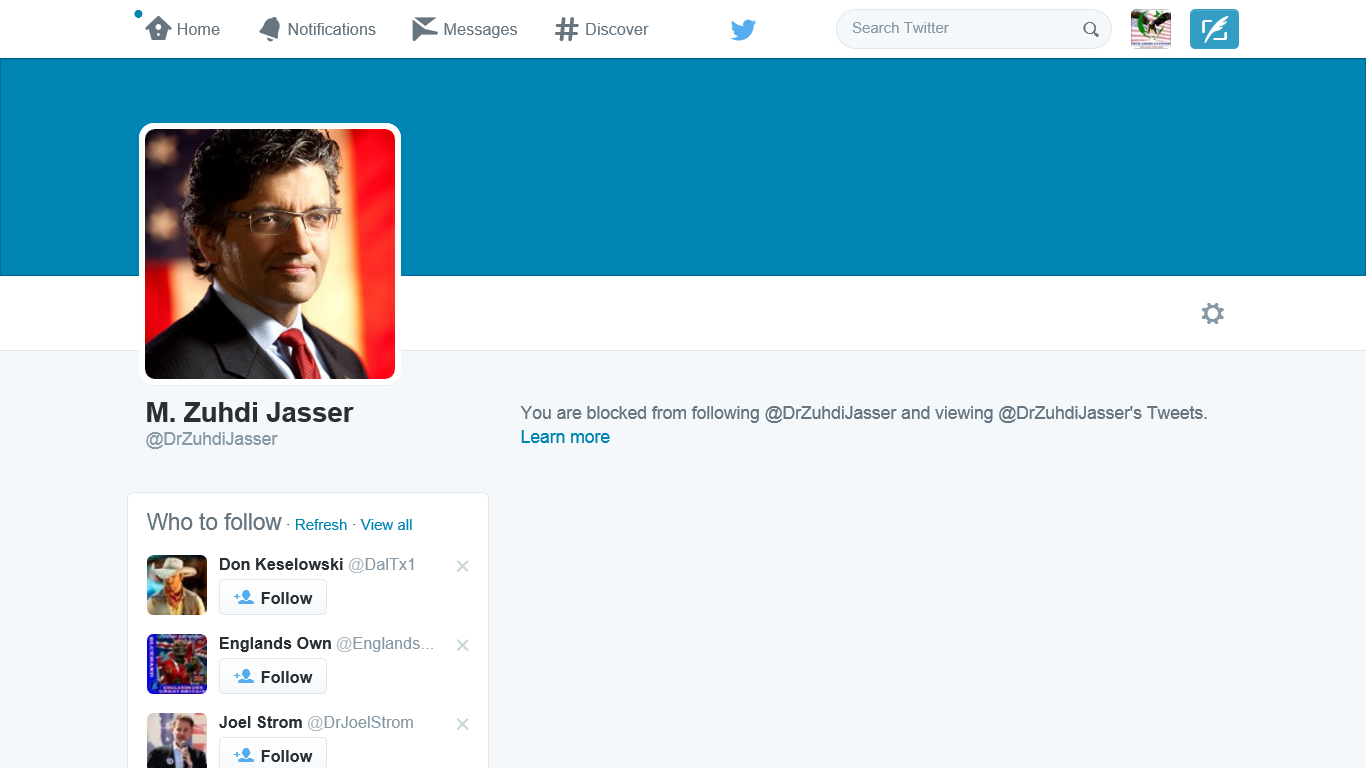 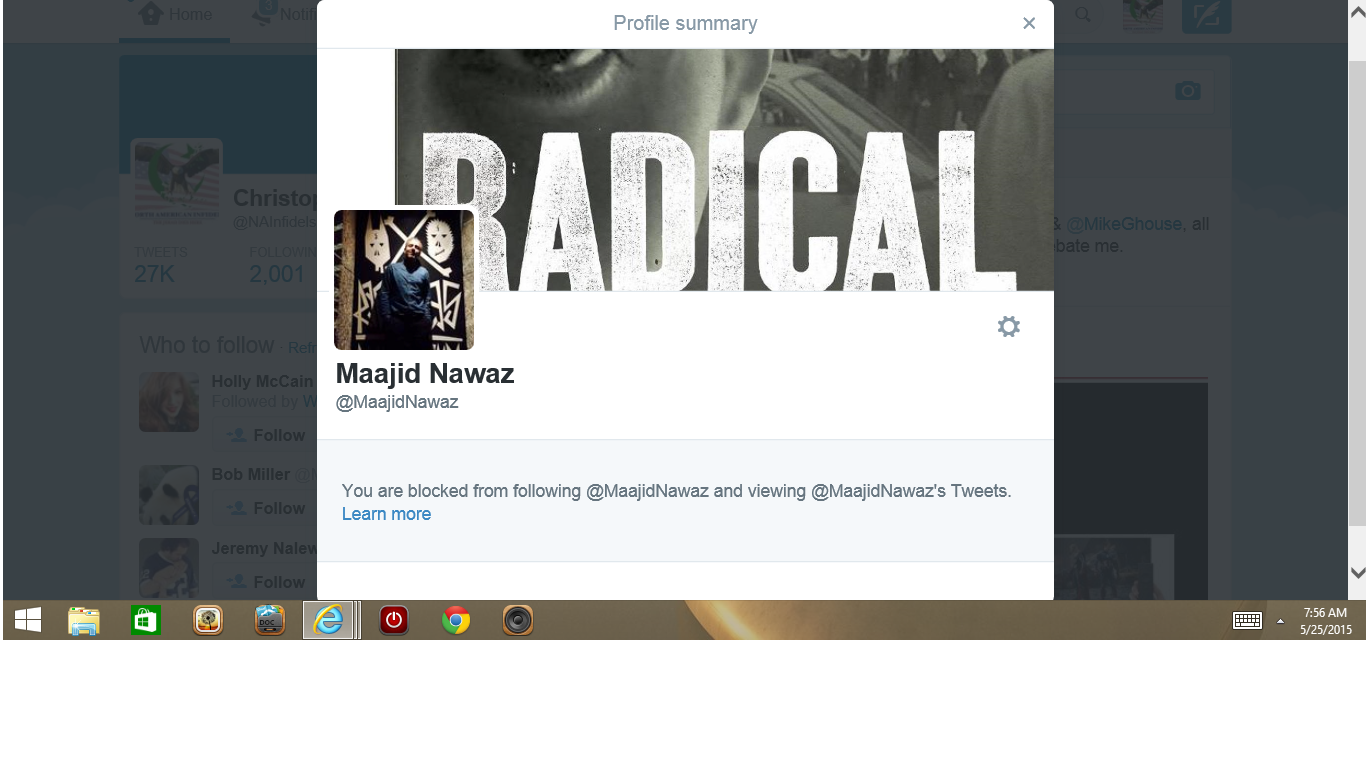 Logan’s Warning/North American Infidels….doing the job the mainstream media is afraid to do. Please help us continue to counter media failures, and Muslim propagandists. You can do so by joining our team on a monthly basis, or by making a onetime contribution through the site via PayPal. Even amounts of just $10 and up will help our cause. A cause our future generations are counting on us to win!