Many times critics of mine have told me that Muslims are nowhere near the majority of America, so there is nothing to worry about. But the truth is that Muslims do not have to be anywhere near the majority of country, to change it to suit Islam. They just have to target three main areas. Our educational system, government, and media. To that we can also add using Hollywood as a propaganda tool, and the Islamic interfaith con. 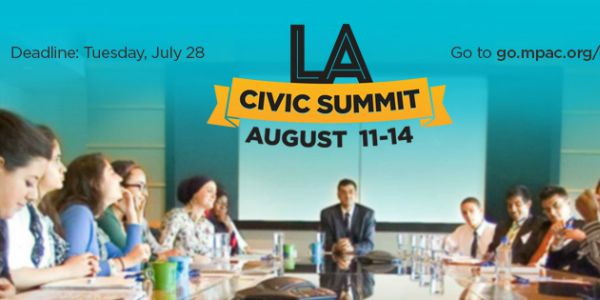 Is it working? Unfortunately yes, because without question Muslims are changing America to suit Islam. Isn’t it time we push back? (Within the law.)