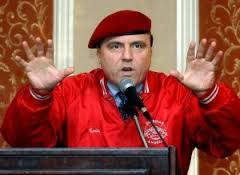 I just wanted to post a quick update on my “Logan’s Warning Goes Toe to Toe With WABC’s Curtis Sliwa!” article. In a hope to continue the conversation of Islam on his radio show, I have since sent him the article twice via Twitter. 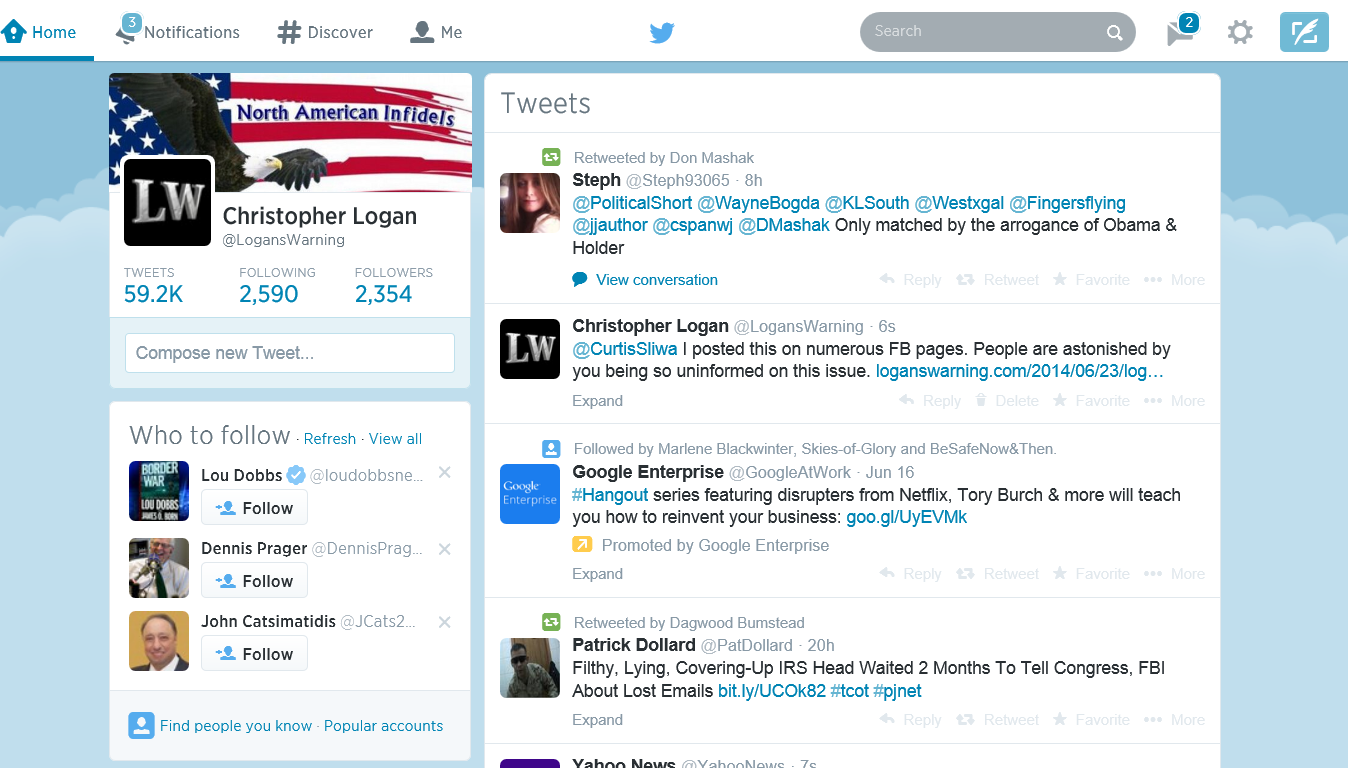 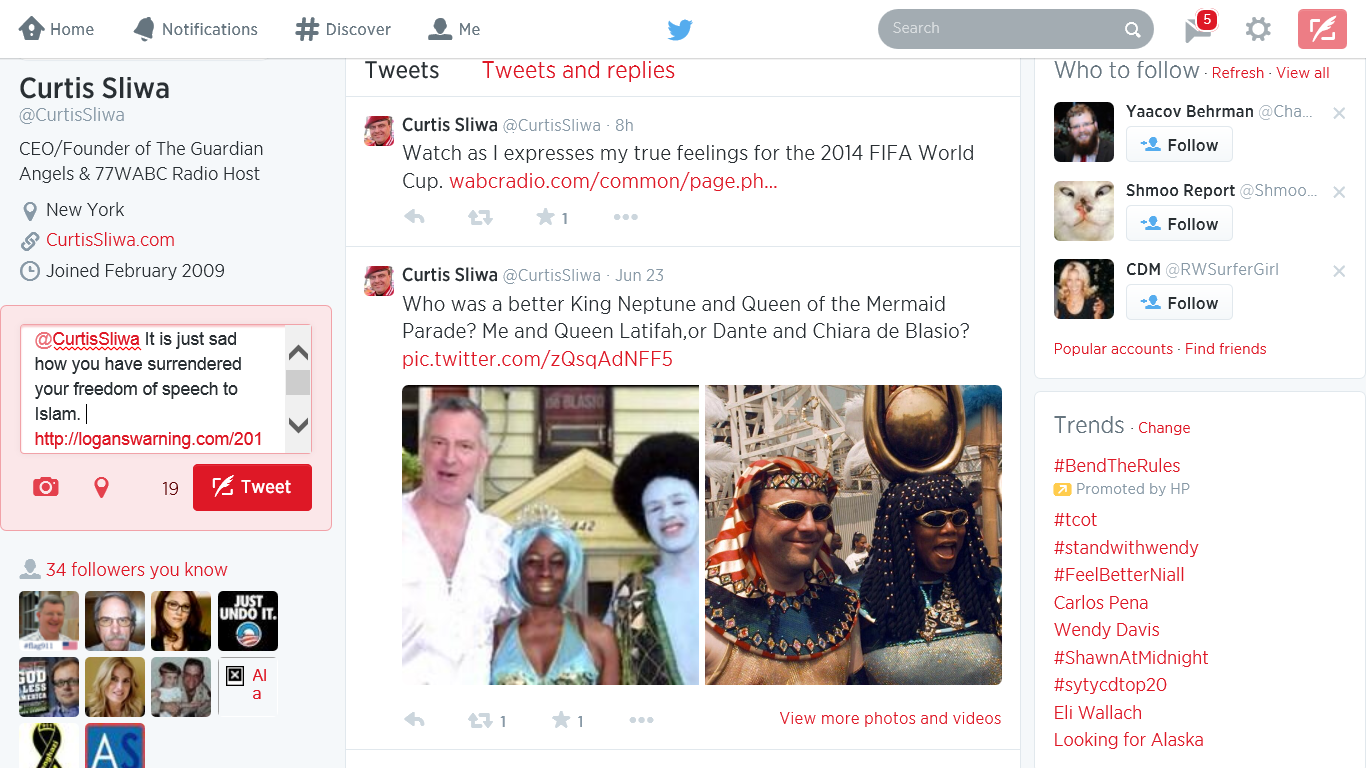 As of now Sliwa has decided it is best for him and America to duck the issue. He has not responed.

I certainly respect what Curtis did for NYC with his Guardian Angels movement, but on the issue of Islam he is greatly failing America. If Islam is not stopped all the fine work he did with the Angels will be laid to rest. Hopefully he will reconsider his position on this matter.

(In the name of fairness, I will Tweet this to him in a few minutes.)