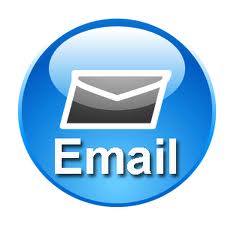 Islam 101: The Religion of Rape

NYC: A Quick Visit to the Park 51 Mosque