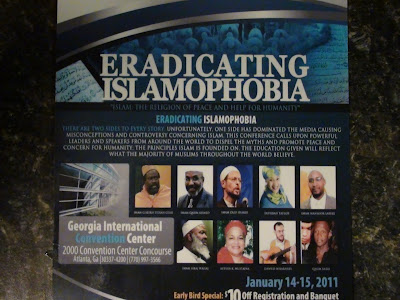 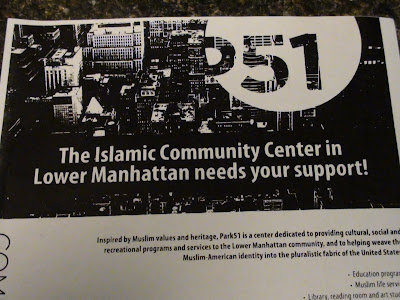 Of course he didn’t, and I’ll pass on your invitation to help Islam take over America. For those who wish to speak to John about this issue he can be reached @ [email protected] 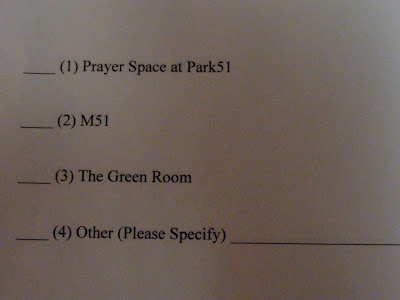