If you do not know who Eddie Deen is, he is the head Muslim propagandist of the Deen Show. A Muslim that I have exposed here before on Logan’s Warning.

As with the last video of his that I refuted, Eddie is once again in full kitman mode (lying by omission), as he preys on an unsuspecting Christian named Christopher.

For now I will just focus on Eddie.

Of course Muslims are being kind when non-Muslims who are uneducated on the issue come to a Mosque. That is because they are trying win them over with their attempt to whitewash Islam. Common sense.

This article will show you just how much Eddie “educated” Christopher on Islam.

3. At the 3:10 mark. God sent all messengers, including Jesus with the same message.

Yes Jesus came with the message of one God, but he did not preach Islam. Because he did not say to enslave or slay non-believers as Islam calls for. 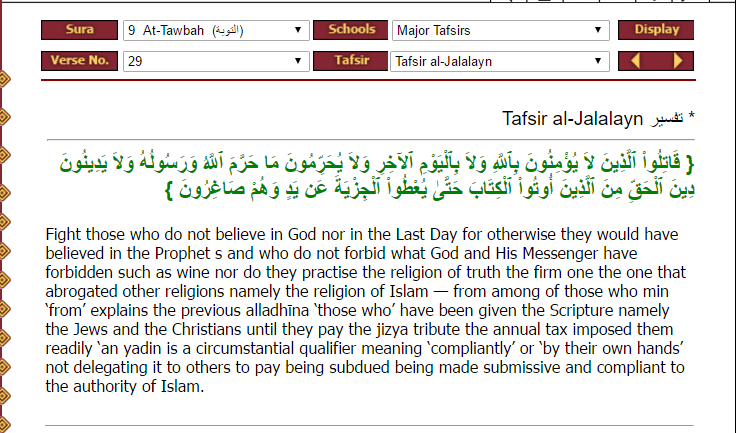 The one God part is just something Mohammad plagiarized from Christianity in an attempt to lure Christians to Islam.

4. At the 3:32 mark. Here is where Eddie falls back on the ole’, Muslims love Jesus Islamcon.

What he fails to mention that Islam has a different version of Jesus. One that was not crucified. 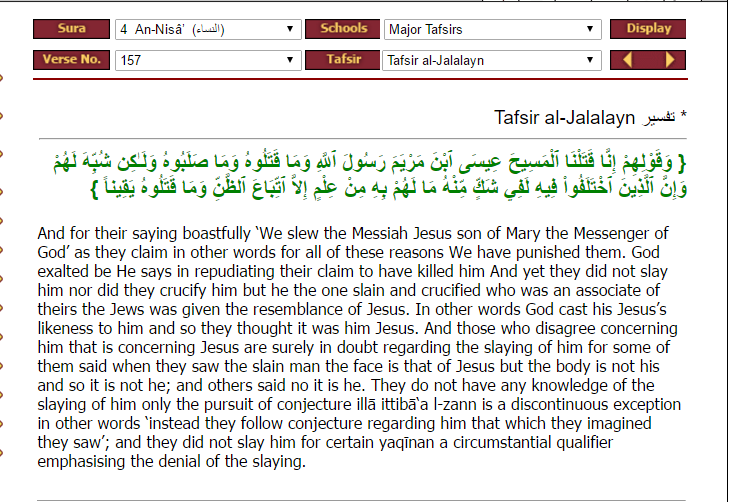 To Christians denying the crucifixion of Jesus would be to deny his main message. That is not loving Jesus.

Eddie also fails to mention the fact that according to the world-renowned Sahih Ahadith (Authentic words and deeds of Mohammad), that Jesus is going to come back and destroy Christianity. (Break the cross).

I cannot image why Eddie would omit that information…..

5. At the 4:48, 5:15, and 5:27 marks Eddie says “that’s it” as if there is nothing much more to Islam then submitting to God. Then at the 6:08 mark Eddie asks Christopher if he told him anything strange, doesn’t make sense, or is absurd. Of course he didn’t. Because he failed to read the fine print to Christopher. So I will do it for him. 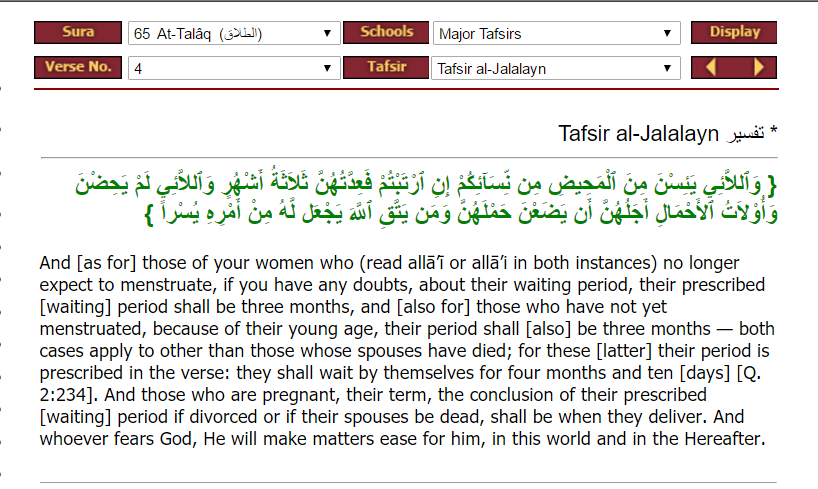 Notice the words “not yet menstruated”. That shows that Islam sanctions pre-pubescent marriages.

The taking of sex slaves Koran 4:24 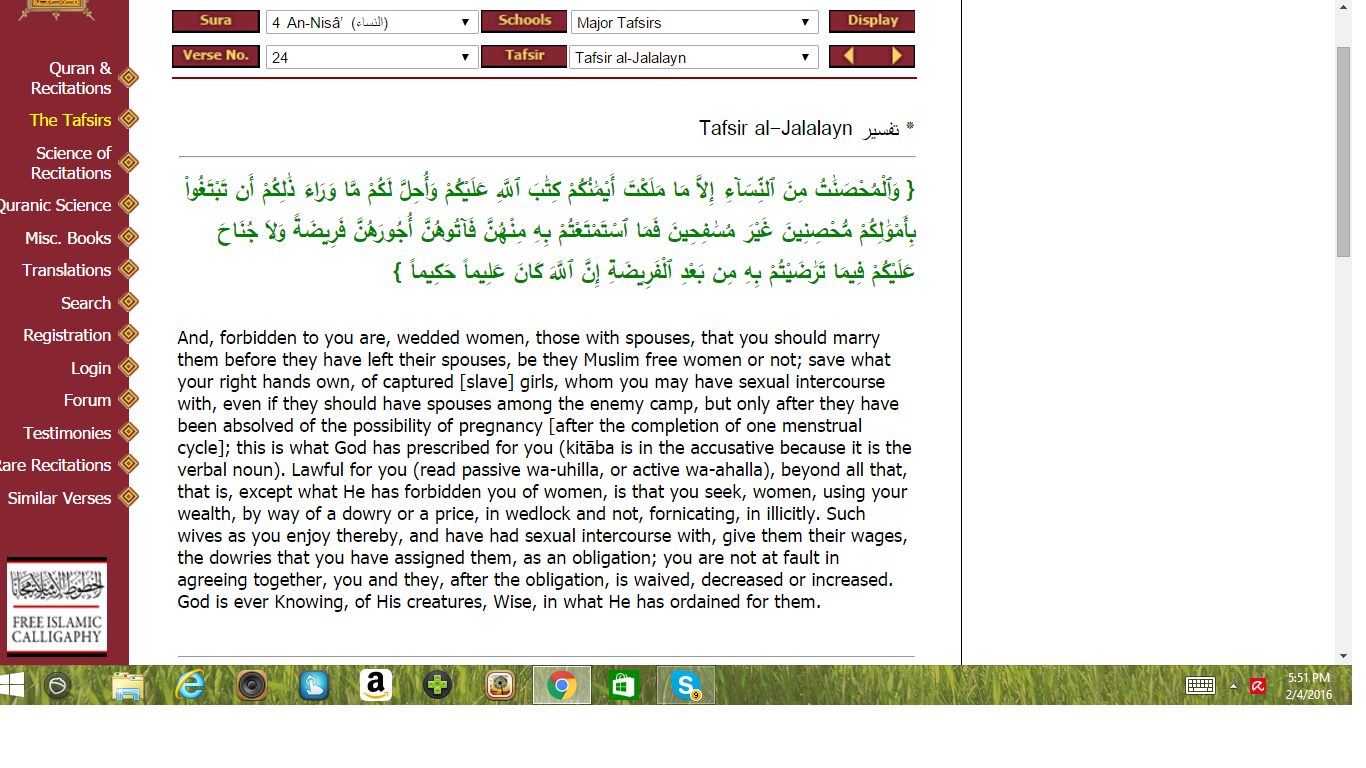 1. At the :28 mark. Christopher agrees with the term Islamophobia. So I have to ask. Does he actually believe that it is a phobia to oppose the five hideous actions that I have mentioned above? Is that what he stands for?

2. At the :55 mark. Christopher says the Muslims there are good people. Well I have a test for you Christopher. Ask every Muslim who attends the Mosque there if they condemn any of the verses above. Keep in mind that good people do not support those barbaric actions.

3. At the 1:00 mark. Christopher says “this is a place of worship”. Obviously he did not know what every time Muslims pray they degrade Christians. Of course Eddie failed to fill him in on that fact.

Here is a lesson in history Christopher. Mohammad started out nice as well when he was first taken into Medina as a refugee. Then this happened.

As usual I will send this to the Deen Show and Christopher as well.