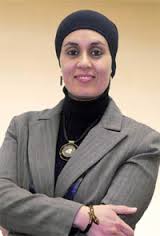 Today I take you back to the Wall of Shame segment of Logan’s Warning, in order to introduce member #3. My old “friend”, NY’s Muslima activist and interfaith Queen, Debbie Almontaser.

Over the past few years I have had more than one conversation with Debbie, and the results were basically the same. When questioned on Islam she called for reinforcements and then pulled a Muslim Houdini on me.

This time the conversation started out with me pointing out that Islam preaches hatred against all Jews and Christians. 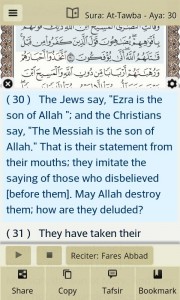 As you will see, Debbie the so called rights activist does not condemn the verse. Instead she stoops to smear tactics in an attempt to get the focus off of Islam. A tactic frequently used by Muslim propagandists. 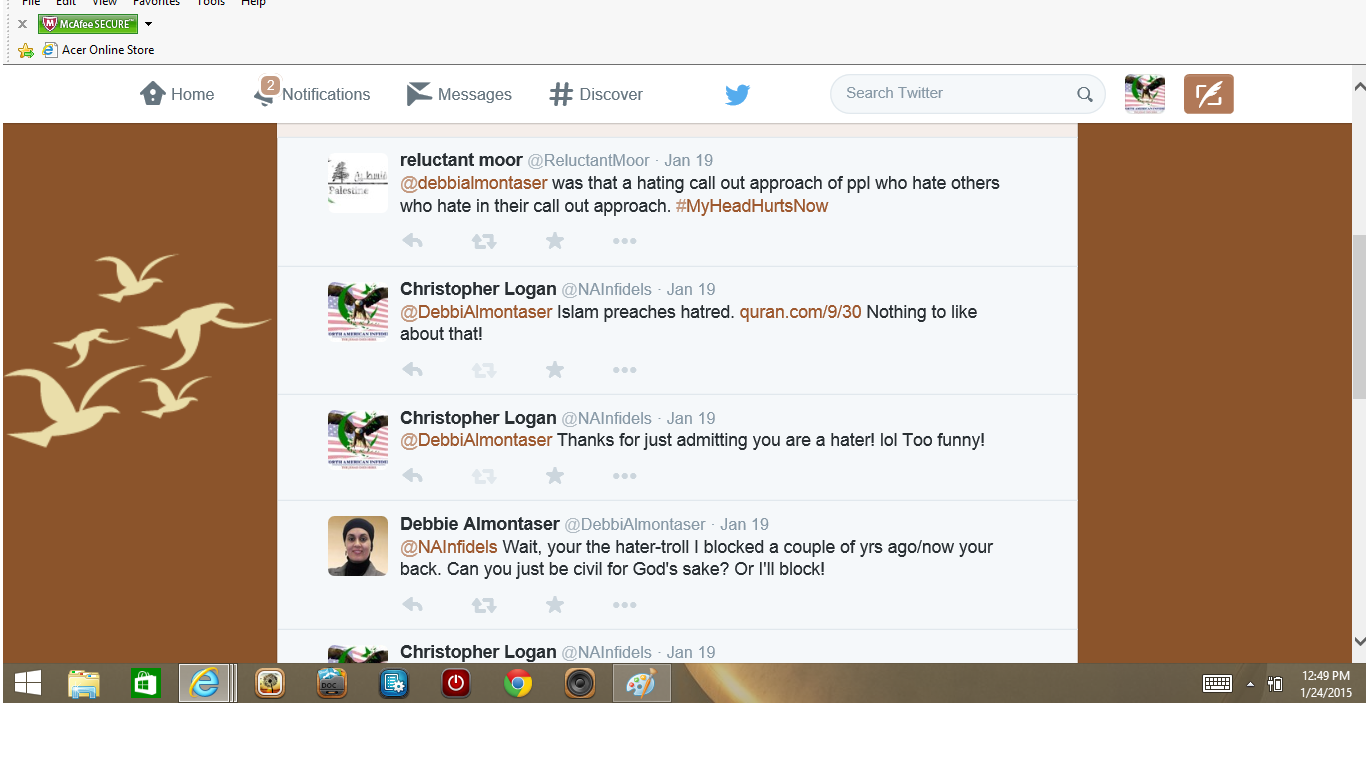 From there, I brought up some of the other deplorable actions the Muslim war manual calls for. Such as child marriages, lashings, and sex slavery. 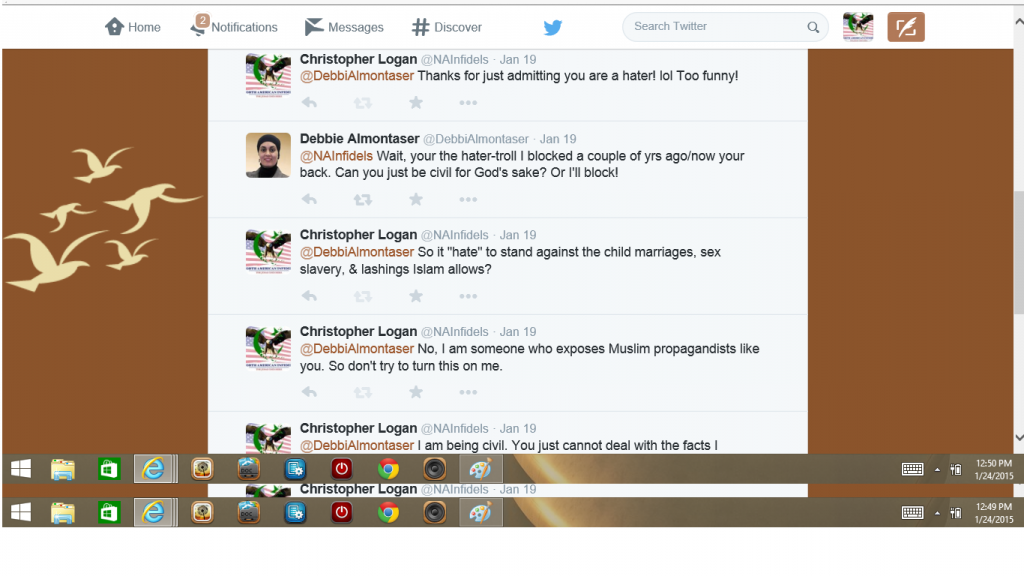 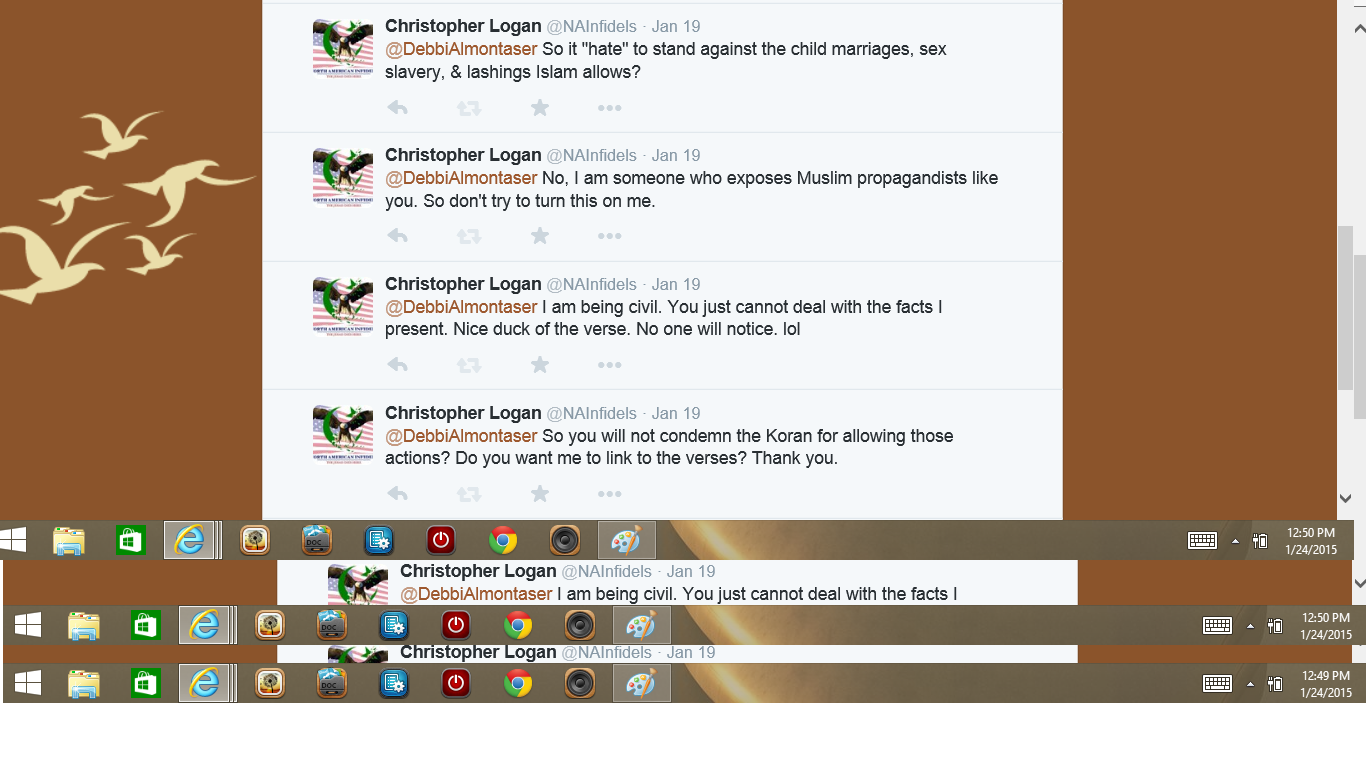 Now wouldn’t any legit right’s activist proudly condemn those actions? Of course they would. But Debbie never did condemn those actions, or even attempt to mislead me by saying Islam did not allow them. Instead she did was she does best when questioned on Islam. Pull a Muslim Houdini.

Since then I recenlty asked her how she can be for equal rights, and still be a Muslim? 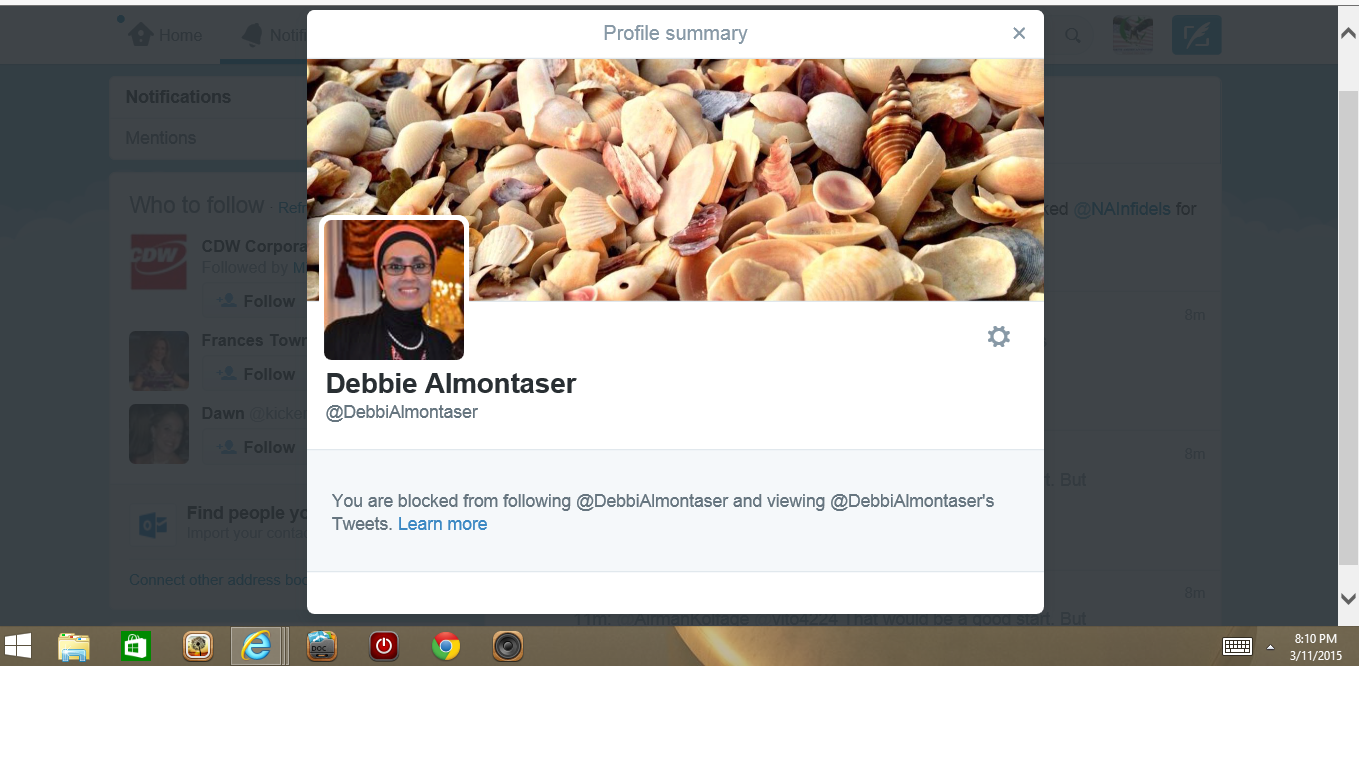 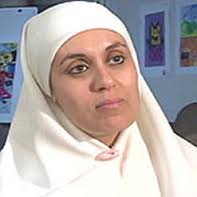