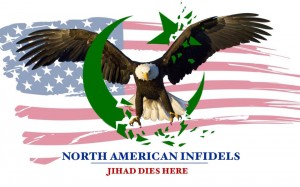 Two of the most prevalent talking points I see Muslims use are the “we respect Jesus”, and “Islam respects Jesus”. These are used in an attempt get non-Muslims to believe Islam is close to Christianity, while being non-hostile towards it.

There is much more to the story though! What they do not tell you is that Islam has a different version of Jesus. One that is not the Jesus of Christianity friendly!

The first major difference is that even though Jesus said was the son of God, Muslims do not believe it. 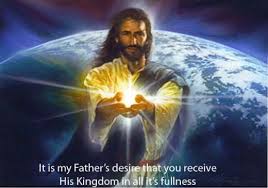 Apparently they are more “informed” on the situation than Jesus himself.

He neither begot, for no likeness of Him can exist, nor was begotten, since createdness is precluded in His case.

The second major difference is one that completely and disrespectfully negates the main message of Christianity. The message of Jesus sacrificing himself for the sins of mankind. 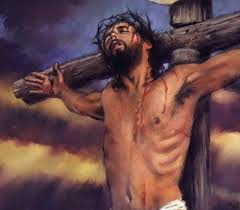 As Koran verse 4:157 states he was not crucified.

Now how is that message respectful to the Jesus of Christianity? It isn’t. But don’t go away, it only gets worse!
According to the Ahadith, Jesus is supposed to return as a Muslim and destroy Christianity. (Break the Cross).
Abu Dawud Book 37, Number 4310:
Narrated AbuHurayrah:

I wonder if the Christians who believe they have Muslim friends were ever told that? If so how do they reconcile it?

Finally we see that according to the Islamic scriptures, the King of Christianity is going to return and govern by the Koran. Which means Christians and Jews will be second class citizens at best.

Please do not be fooled when Muslims says that they respect Jesus. They are just trying to manipulate you with semantics…