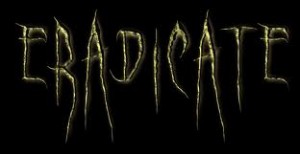 Over the past 72 hours or so, I had a lengthy debate on Twitter with a “Muslima” in the UK. During the debate she called me a Nazi, but ignored the fact that Islam and Nazism share a profound hatred of Jews. While I support the Jewish people. She also threatened to sue me for reposting one of her Tweets on Facebook, and went on and on with insults, but could not refute a thing I stated about her religion. She even said to look into Dr. Naik, who admits that non-Muslims have less rights under than non-Muslims under Islam Law. He also states that true Muslims follow the brutal Sahih Bukhari and Muslim Ahadith. Did she actually listen to what he has to say? Besides all of that, her absolute true colors showed with her Tweet shown at the top of the following screen shot. 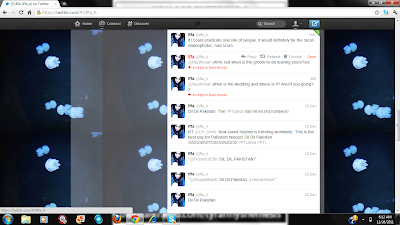 Judging by her wording, do you think she meant it in a non-violent way?…

43 comments for “UK Muslima: I Want to Eradicate”Islamophobes””