The Masjid Annur‎ Islamic Center located at 6990 65th St, Sacramento CA‎, is doing as many other Mosques, and Islamic organizations in America are doing. They are calling for a united ummah, and promoting Sharia Law. Muslims are not hiding their agenda, and they are fully taking advantage of our freedoms, to advance their religion. The truth is that none of this should be happening, as Islam should have never been granted religion status in the first place. It is more of a political movement, than a religion, and Sharia is clearly unconstitutional. If some rules do not change, like the official banning of Sharia, our families future generations are going to suffer because of Islam having religion status.

Here is some information on the Islamic center. Today is their community picnic, in which they are inviting all Muslims from Greater Sacramento Area. 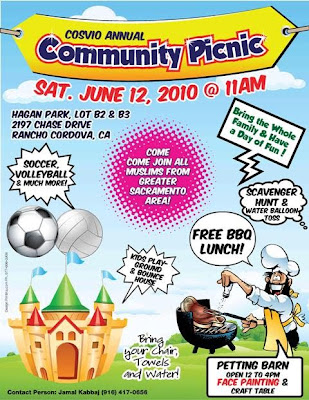 Late next month they are trying to arrange, Sharia compliant marriages. 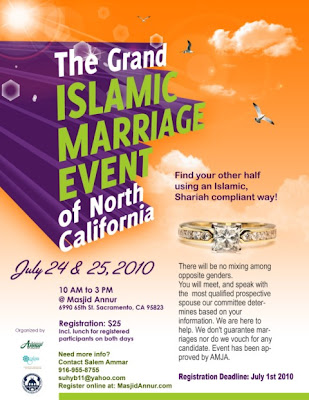 Finally, the Imam of the Mosque is giving a weekly class on fiqh. Which is the study of Sharia Law. 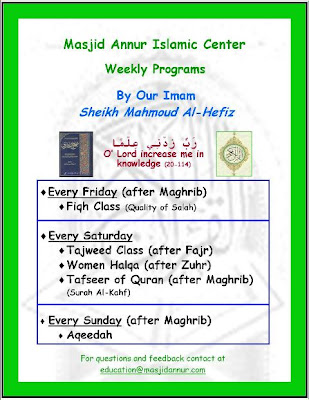 Since so many Muslims in America are not hiding their pro-Sharia agenda, isn’t it time that non-Muslims stop making excuses for them and Islam? It will be Sharia, or our way of life. Join the fight to the save America as we know it!

13 comments for “California: Mosque Calls for Muslim Unity and Sharia”