Just this morning I had said the following on Twitter:

Apparently the West is willing to destroy itself in its never ending quest to find the magical mystical “good” Muslims.

Which unfortunately fits right in with this Logan’s Warning exclusive report.

No matter how many rapes and murders marauding Muslims commit, the left just does not want to face the fact that Muslim immigration is cultural suicide. So they just keep on inviting them in. While showing no concern for their own future generations. 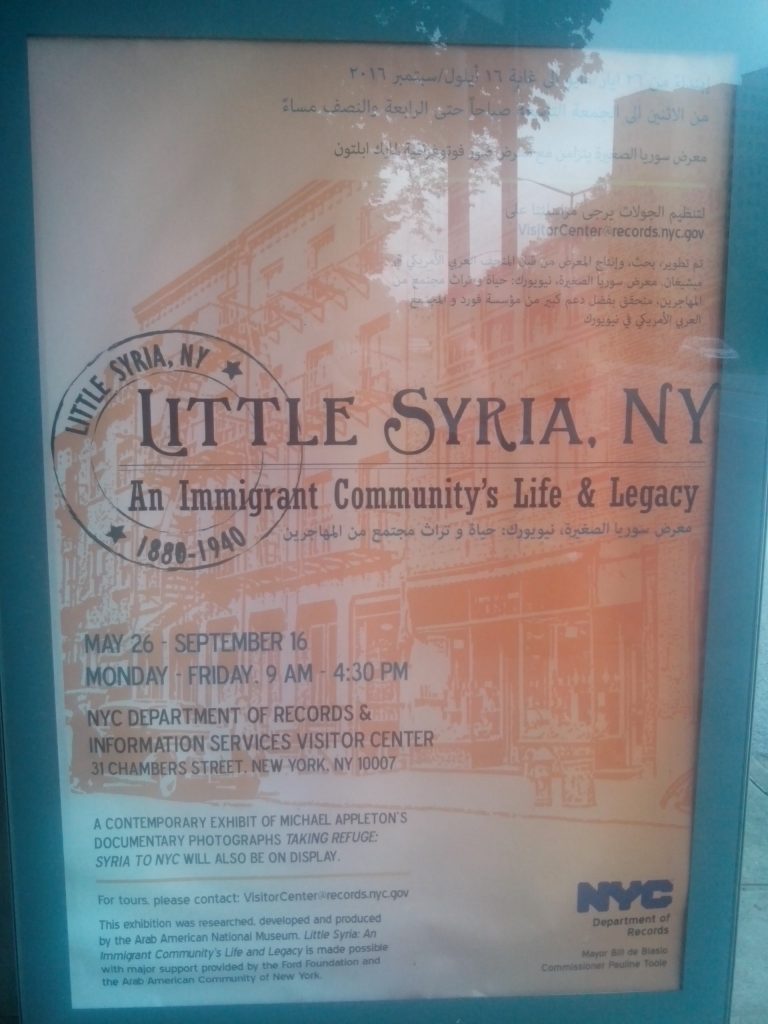 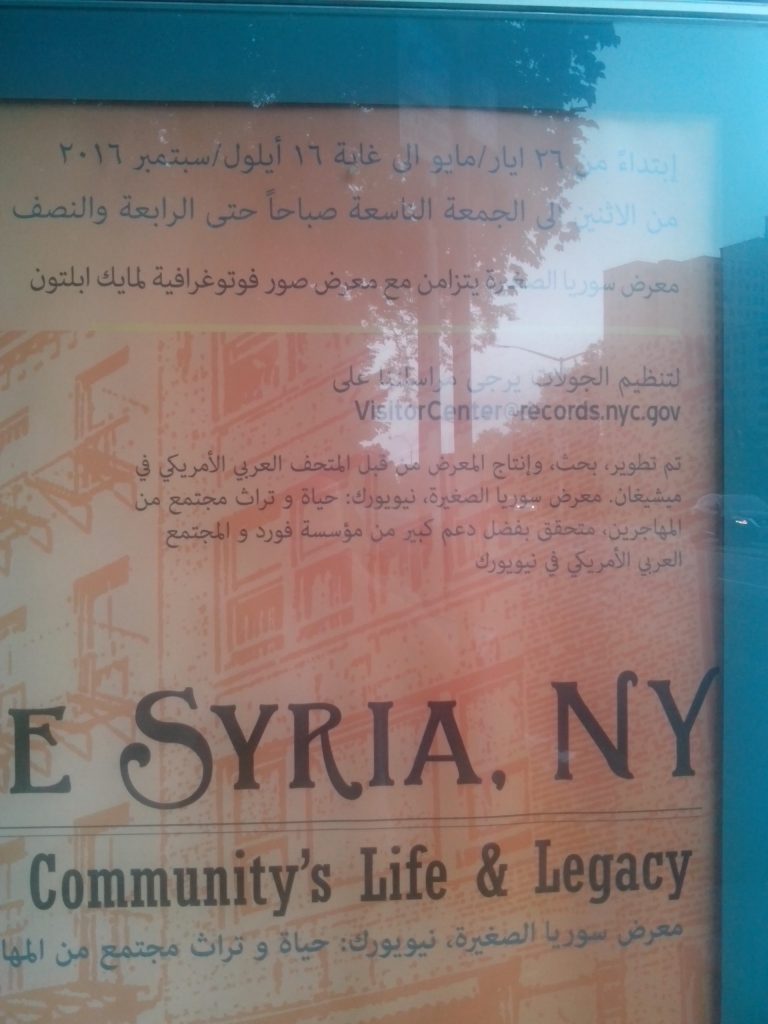 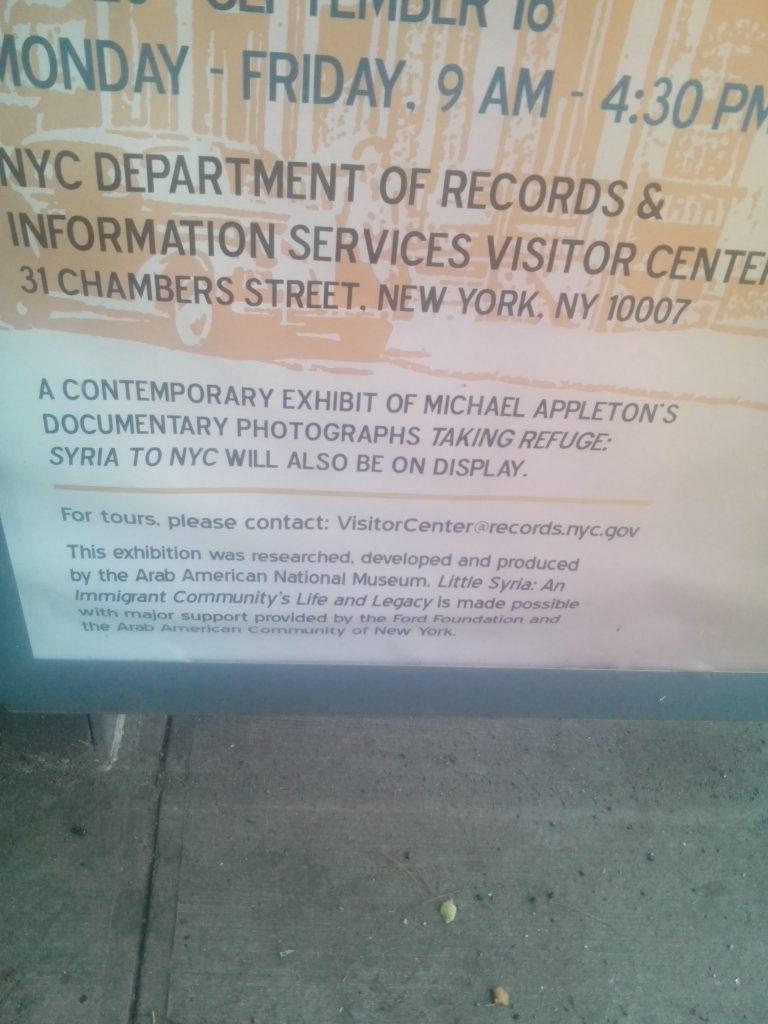 NYC, proud to present the slow death of America.