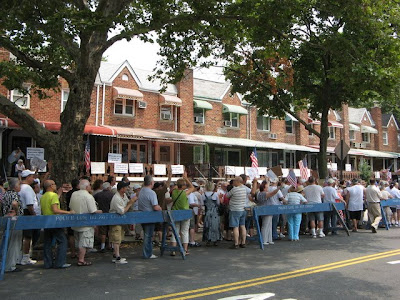 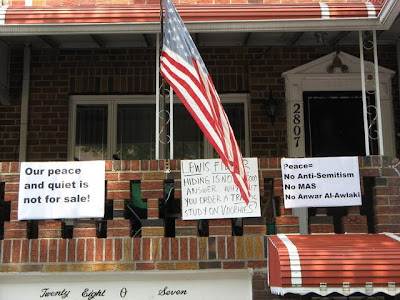 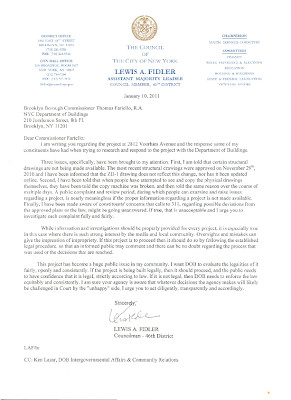 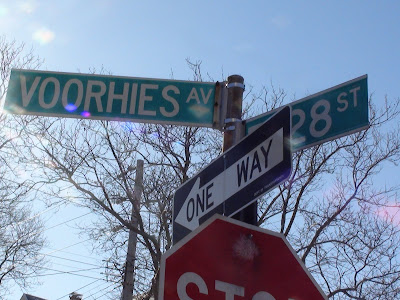 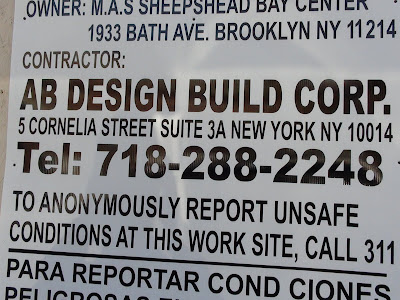 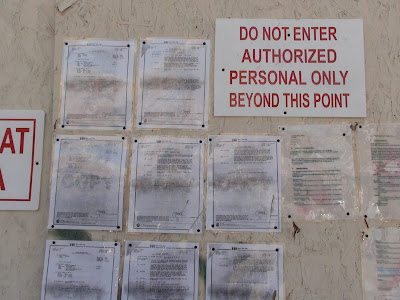 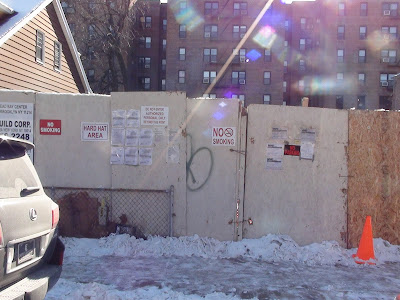 Maybe we should learn from them and using their own means of ‘persuading’….

So are you willing to be the first in a predominately Muslim neighborhood, buy a small lot for a home, but then announce you are going to build Church for 1,500 Christians? Ya! Right! I’ll wait till I see your head on a stake in front of the lot in the news.

Do you want the West to fall to Sharia Law?

This is only a simple appeal to ridicule.
You have not attempted to argue or addressed any of the points given.
You reason like a Muslim does.
Ad hominem.
Appeals to fear, ridicule, everything but reason.

I seam to ridicule anything but reason ??????? and u are the one that reasoning , but when one of your stupid members say “So are you willing to be the first in a predominately Muslim neighborhood, buy a small lot for a home, but then announce you are going to build Church for 1,500 Christians? Ya! Right! I’ll wait till I see your head on a stake in front of the lot in the news.” so he is the one actually reasoning 😀 you people make me laugh really with all this hype you are making out of the Islamic religon , i live in Brooklyn, bayridge , a neighborhood which is swarmed with muslims of all nationalities and i (christian catholic ) have absolutely no problem with them , they go to our catholic schools and no body ends up getting their “head on a stake ” they live next to us they celebrate all our holidays with us treating me and my family with all kindness and respect . So i guess you are the one that fear , ridicule everything but reason . I feel sorry for you people .

Obviously you have little knowledge on the issue, and are not thinking past the day you are. They will eventually change the Catholic schools to suit Islam. They have done it in Europe.

I feel sorry for those that can’t see beyond the end of their nose. If it hasn’t happened to you yet then it doesn’t happen. Real sound reasoning. Then when it does happen you scream and yell wondering why someone else didn’t do something about it sooner.

well did it happen to you ?? i guess not your just going with the parade arent you im not saying there all good there are muslim terrorists out there so are there jews so are there christians so stop your acts of racism by generalizing muslims as a whole as terrorists 😉

Muslim terrorists are the least of the problem. Muslims using our freedoms against us to advance Islam is an even bigger threat.

What race is Islam? Why do you support slavery?

Racist? That just goes to show that you know nothing of islam and are just echoing the same tired old leftist statements.

I have had a lot of of experience with muslims and do know the difference. Get your nose out where you can see beyond the end of it.

does he have the right to tell you to stop filming?

On the clear basis of the 1st Amendment, no.
On the basis of Islam, yes.
Which rules in America?

The constitution is supposed to rule America.

I don’t think so. But I recorded what I needed, and saw no need to escalate the situation. The continued education of non-Muslims will do so much more damage to Islam, than nasty confrontations.

Good for you, Chris. His accent sounded New Yorkish to me?

Also richierich, Check out the video on Infidel Blogger’s Alliance where a mooslum threatens a British man’s life over the Brit filming them on a public street proselytizing for pisslam. Guaranteed to make your blood boil. Flat out tells him if he continues filming “I’ll kill you.”

How can they legally get away with this? If non-muslims were doing this, they’d be slapped with fines and stop-work orders backed up by the court system. I don’t understand.

Fight fire with fire: bury parts of a pig deep in the ground, when there is no one there – or even if there is! I am sure some of you could do this!

Just leave a few pigs’ heads all over. No need to bury them. The arselifters won’t touch them.

A Mega-Mosque Grows on a Quiet Residential Brooklyn Street: Why There? | Conservatives for America

[…] – why are they yelling to stop filming?  What else are they hiding from the neighbors? Thanks to Logan for the […]

Move Over, Infidel: The Kuffar’s Law No Longer Applies — Winds Of Jihad By SheikYerMami

[…] – why are they yelling to stop filming?  What else are they hiding from the neighbors? Thanks to Logan for the video.The neighborhood coalition that opposes the mosque wants to keep the street […]