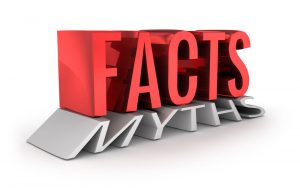 The end result is that it is a 1400 year-old proven failure. Being nothing more than a slow cultural suicide. As there are currently 194 countries in the world, with 50 of them having Muslim majorities. Do you think they will stop there? Do you think this happened over night?

There is one more thing about this fantasy. It is a money maker. A big money maker. One that is used by fantasy $ellers such as Hirsi (Apostate) Ali, and the Zuhdi Jasser lead Clarion Project, to line their pockets. As they mislead trusting non-Muslims. Such as when Ali penned her book entitled “Heretic: Why Islam Needs a Reformation Now”. As if an apostate of Islam is going to lead Muslims to a reformation of Islam. Talk about fantasy $elling!

Instead of taking an honest look in the mirror and admitting that they are helping destroy America by promoting the notion of coexistence, the two have joined forces. So as a truth teller, I feel it is my duty to unveil their latest sales pitch.

1. At the :03 mark. Are there two Korans? One that is radical and one that is so called moderate? Because I have yet to see the difference. In fact, here are 7 translations of the Koran, and guess what? They all say the samething. 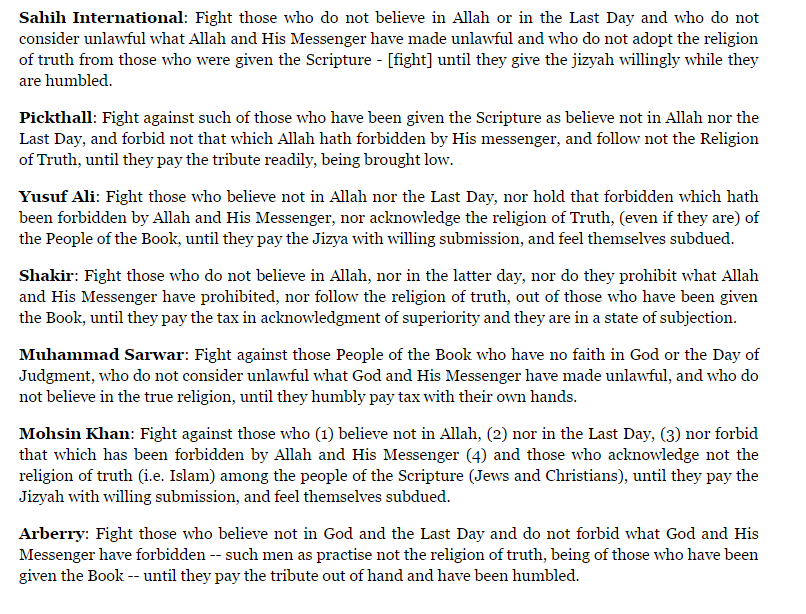 2. At the :21 mark. Simply the call to Islam? Like it is a benign action. Far from it. Because Islam growing by any method adds to the problem. Yet they make it sound as if non-violent Muslims are not part of the problem. That is just not true, because for the most part Muslims are non-violently changing the West to suit Islam. Dawah is also a command from the Koran. One that aids the violent jihad.

3. At the :25 mark. Radical Islamists? So they are the “bad guys”, and Muslims are the good guys? The only problem is that there is no Islamism, therefore there are no Islamists. There is only Islam and it adherents are called Muslims. Unless of course Ali and Clarion know more about Islam than Mohammad himself did.

4. At the :30 mark. Radical ideas? Well where do these so called radical ideas come from? I have an idea, let us explore the Koran.

5: At the :37 mark. Right now Western Civilization urgently needs to face the fact that continuing to have a protective nature of Muslims, will be seen as a sign of weakness. One that will surely be exploited by Muslims. In the end it will be us or them. Take a side.

Stand with Logan’s Warning and name the enemy or lose the war. Thank you.

← Jewish VoiceUK: Islam is not our Enemy
Saudi’s Attempt to Whitewash Islam ~ When Will the West Wake up? →

1 comment for “Clarion & Apostate Ali: Give us More Money so we can Further Mislead the Public”