Kashif Runs From the Rebuttal

In case you missed it, the other night on Twitter the Huffington Post’s Kashif Chaudhry challenged me to write up a rebuttal of his article on Islam and sex slavery. So of course I took up the challenge.

When I was done I sent him the link. 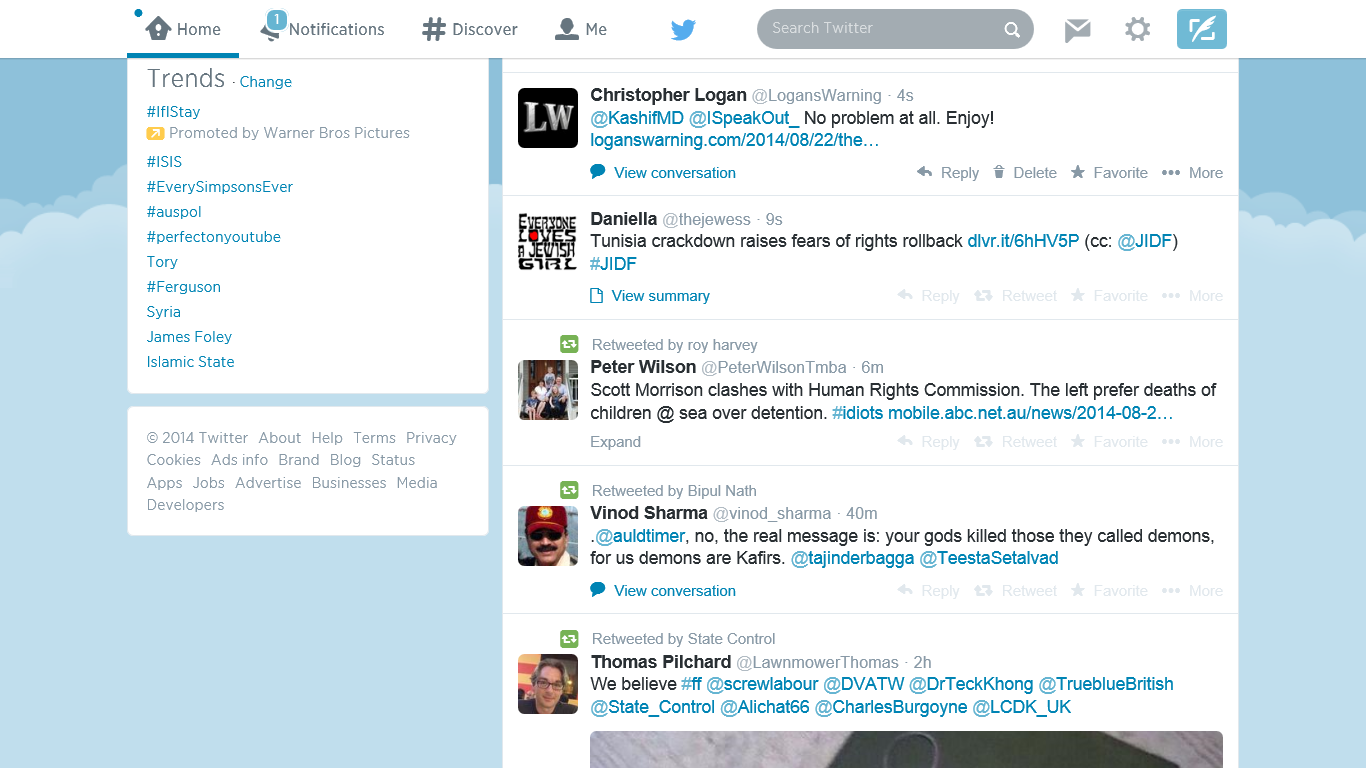 As expected he could not even being to formulate a sentence in an effort to refute my points. Just as the Huffington Post’s Craig Considine had done in the past.

But this gets better. Kashif continued to dig his own hole as he foolishly responded to me in a different Twitter thread. 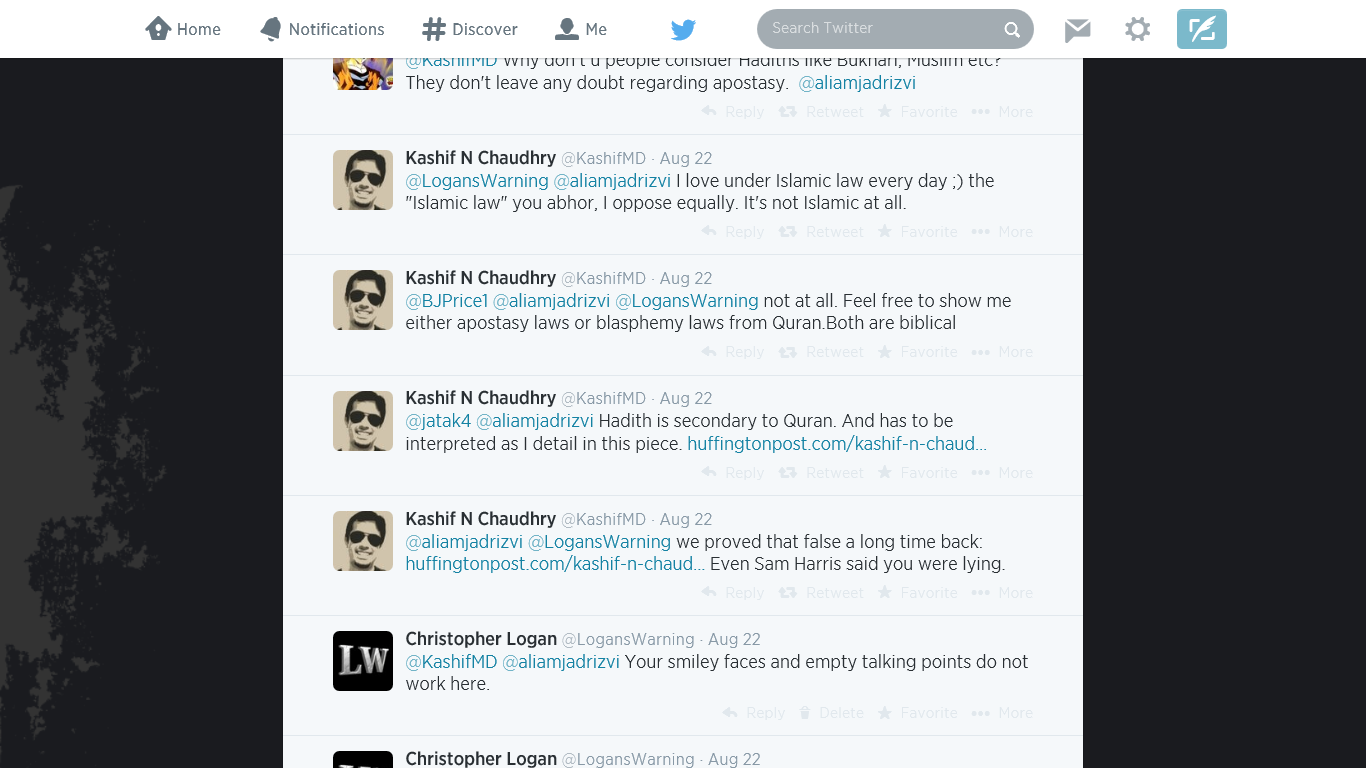 Then when I reminded him of my article and asked him to condemn Islam for allowing lashings (Koran 24:2), he decided to run away again. 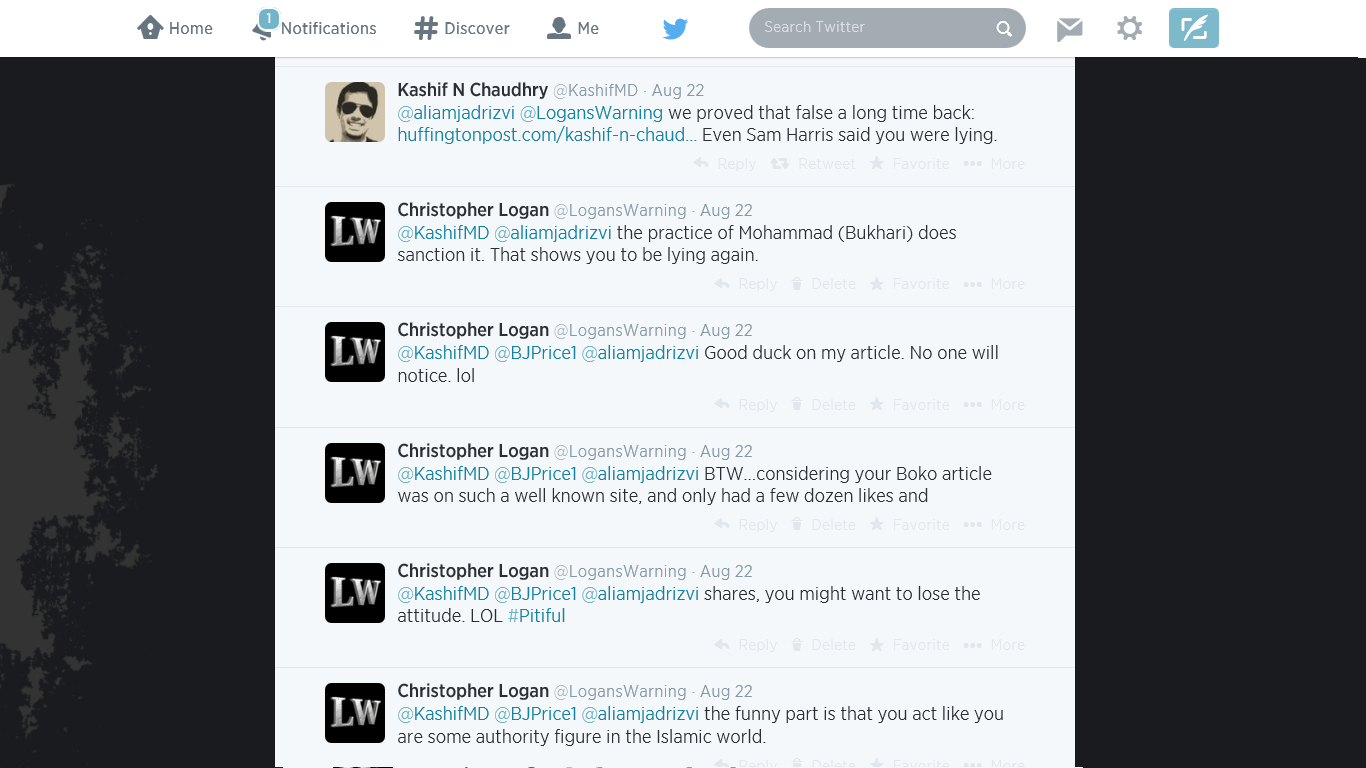 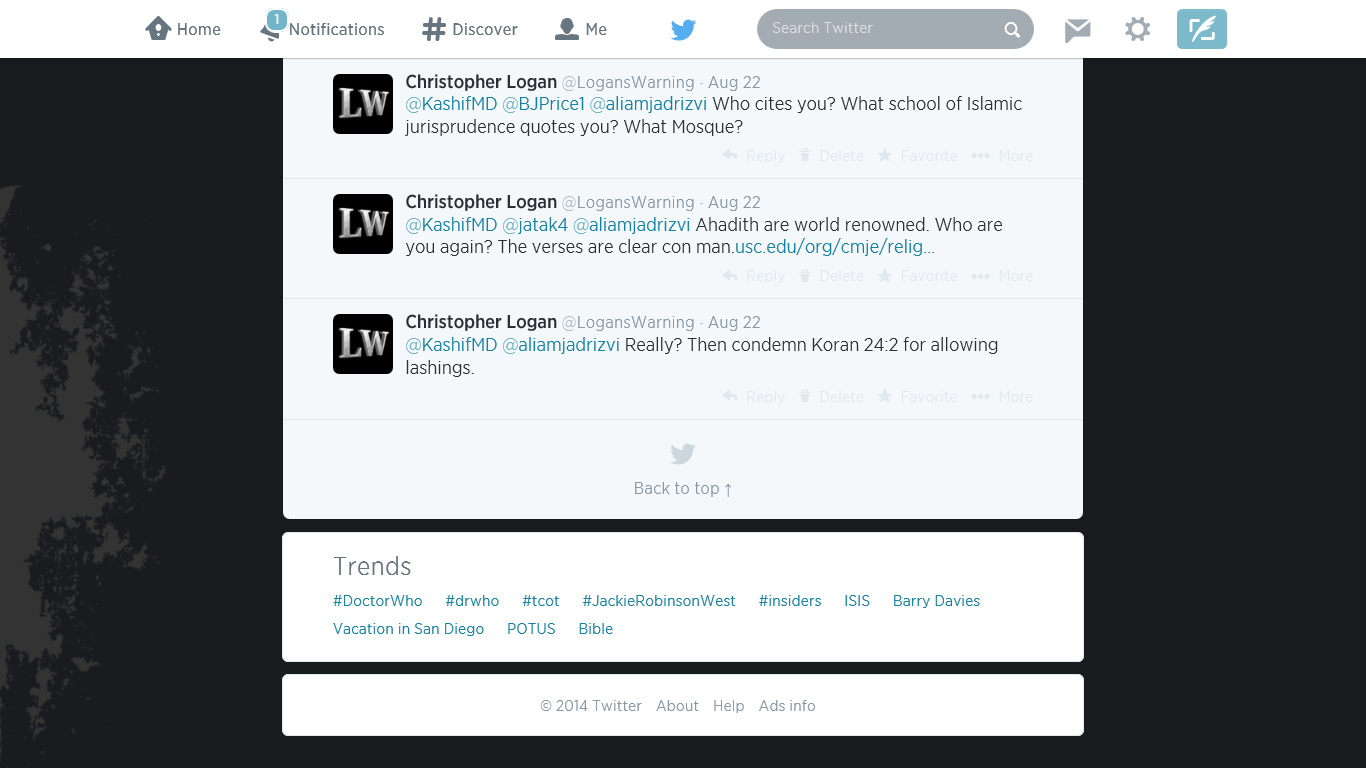 He stayed in hiding until tonight when he attempted to discredit me, and told another Muslim “friend” of mine to ignore me. 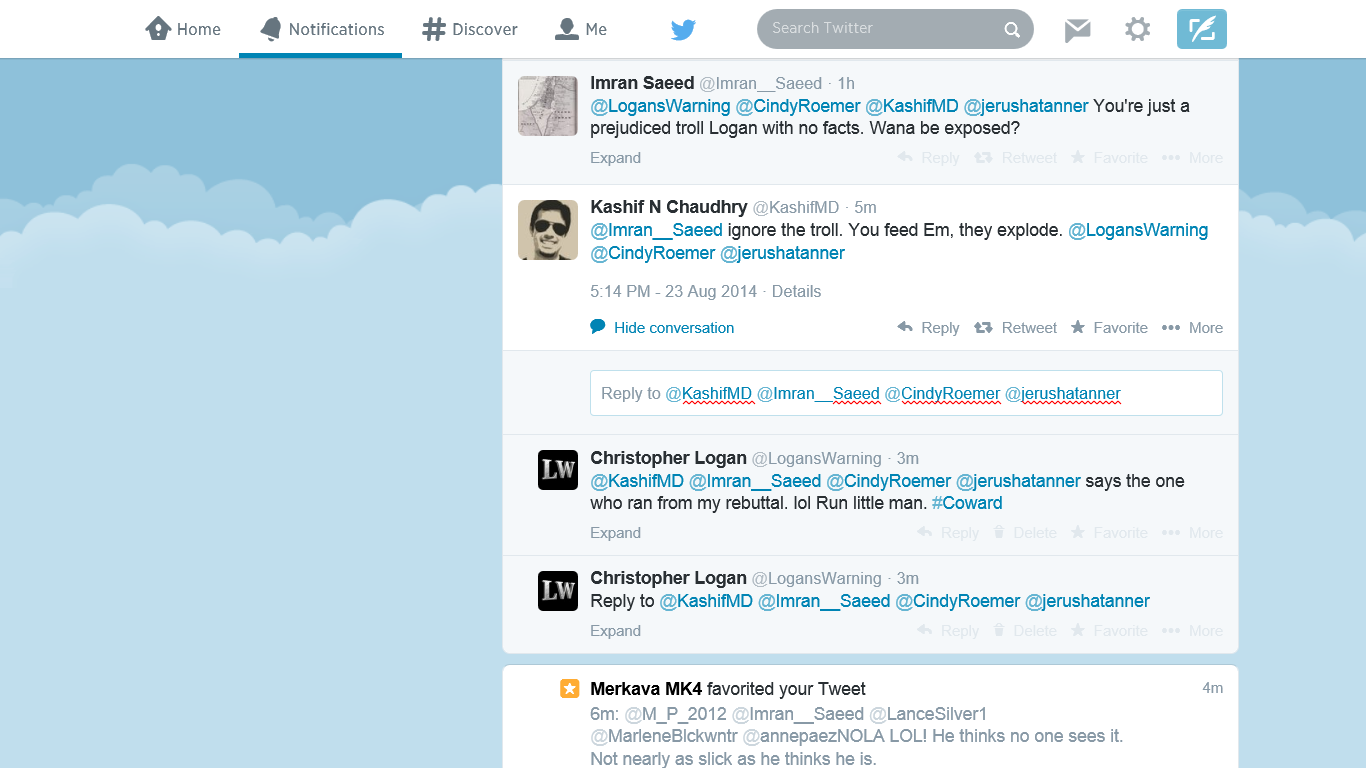 From their he tucked his tail between his legs and ……err…..flew off on his magic carpet! 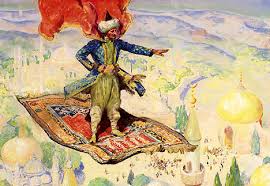