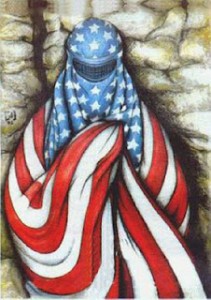 Over and over I have pointed out examples of Muslims using the freedoms of America, against non-Muslims to slowly take over from within. One of their favorite ways of doing this is by targeting naive kids with only partial knowledge of their poison like so called religion. Tonight we will see that the Muslims Public Affairs Council (MPAC) is guilty of this!

Tarin to Speak with High School Students about ‘Pillars of Islam’

“Pillars of Islam” connects high school students from around the United States and Canada via videoconference to discuss Islam. 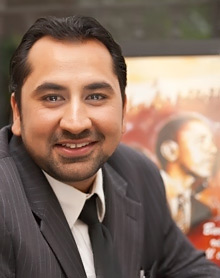 Sure, Tarin will mention the five pillars of Islam.

But it is what he will most likely not mention that is most important. Will Tarin mention the fact that Islam calls for Muslims to cut off the hands of thieves?

Will he mention that women have less rights than men under Islam?

Finally, will he mention that Islam is the great divider? Because under Islamic Law, Muslims will have to turn on their non-Muslim family members. As Islamic Law calls for Muslims to dominate non-Muslims.

Non-Muslim parents should be outraged by this creepy sneak attack on the unsuspecting youth of America! Please talk to your children and inquire if this dangerous program is taking place in their school. America as we know is at stake here!