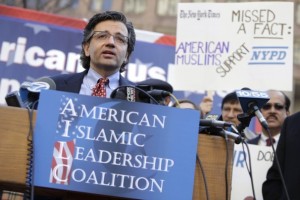 When it comes to Islam and Muslims, it is a two-tier threat. The first is the threat of violent jihadists, and the second and more dangerous tier is what I like to call insidious Islam, or stealth jihad. In which Muslims have successfully turned our freedoms into tools of Islam. One of the ways they have done this is by using our media outlets in order to whitewash Islam, and no one does it better than media darling, and America’s poster boy “moderate” Muslim, Dr. Zuhdi Jasser.

One of the ways Muslim propagandists like Jasser mislead the public is by using the terms Islamism and Islamist. Implying they are the enemies, but the reality is that they are fictional enemies. Because there is only one Koran, and it is the book of Islam, not Islamism. This is obviously done to keep the focus off of Islam itself, and failure to properly identify the enemy will eventually result in us losing the war with Islam.

They also use the term Islamist instead of Muslim for the same reason. But the simple fact is that the word Islamist does not even exist in the Koran. But the word Muslim certainly does.

In the following video Jasser responds to Dr. Ben Carson’s statement of not allowing a Muslim to be President of the United States. 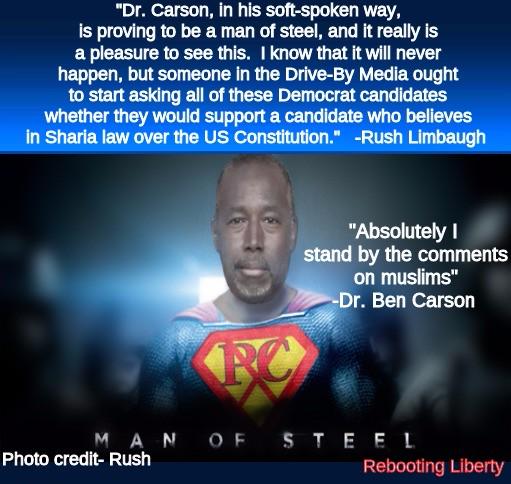 Watch how he uses the tactic of bait and switch in order to mislead Americans into believing it would be OK for us to have a Muslim President.

As usual FOX News did not even begin to counter Jasser’s propaganda. The best they can do is just sit there and nod their head in agreement. Aren’t these major media outlets supposed to have research teams?

“Muslims” like Jasser receive a lot of media attention, and because the media fails to counter him, I have decided that I will. Stay tuned for more from Jasser Watch!