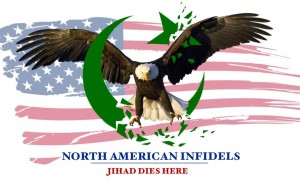 In order to win the war with Islam we need to counter the misinformation that is being spread by Muslim propagandists across the country. And once again the Ahmadis are leading the way, with the misinformation starting at the top.  Not only do we need to continue educating the public to the true threat of Islam, we also need to educate our authority figures. Before they completely bend over backwards in an effort to appease Muslims. Just as they are doing in parts of Europe. 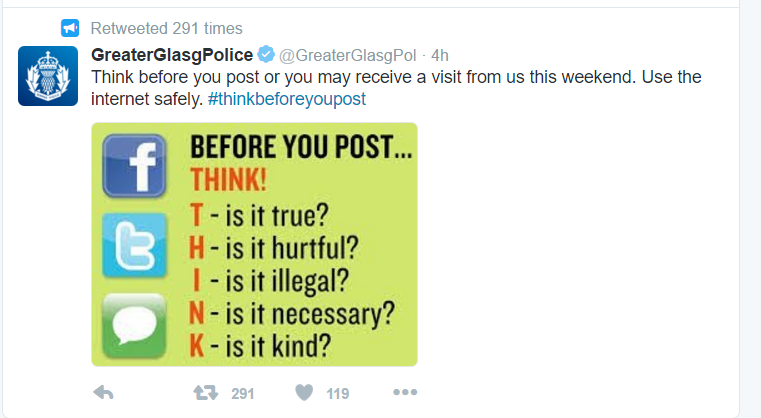 You see Muslims know that if we cannot even speak out against the threat of Islam, we cannot defeat it. So their first move to gain trust is to promote a false version of Islam, and target our authority figures.

Now unfortunately many of those in charge may have not read a Koran, and or want to blindly believe what they are told by Muslims. As is the case with Ken Berkowitz, Chief of Police, Canton Massachusetts. 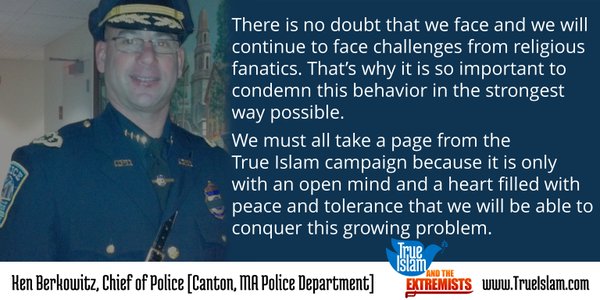 Obviously “TrueIslam” “conveniently” forgot to let the Chief know that Islam is not peaceful or tolerant. Actually it is far from it, sanctioning some of the most barbaric actions you can think of. 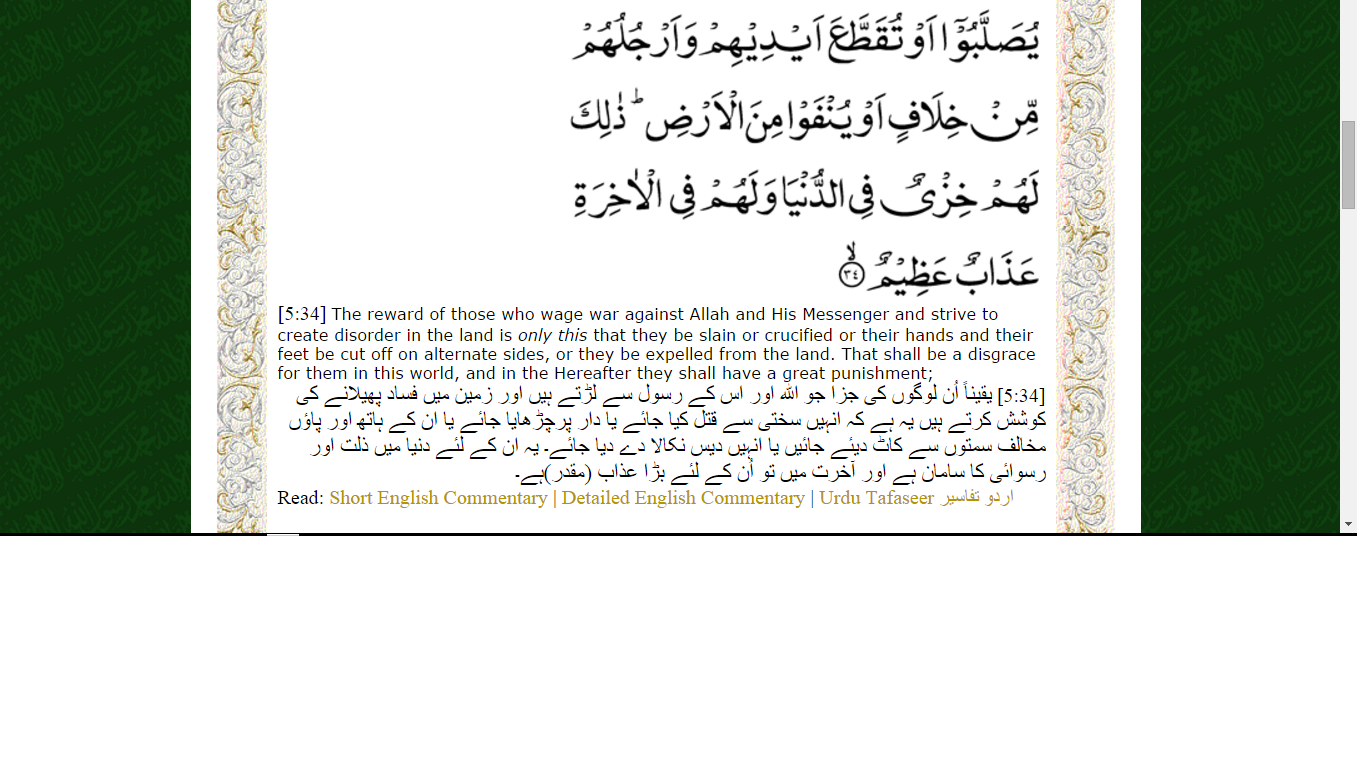 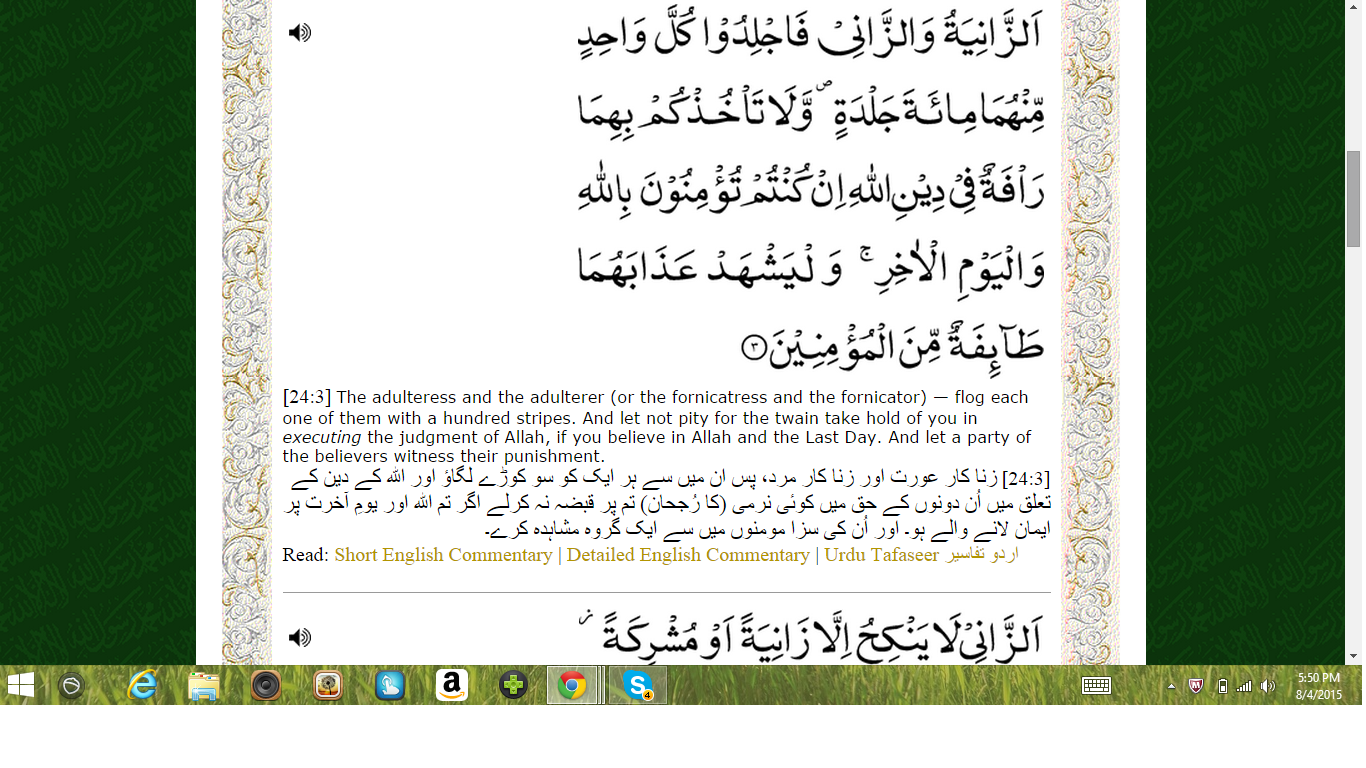 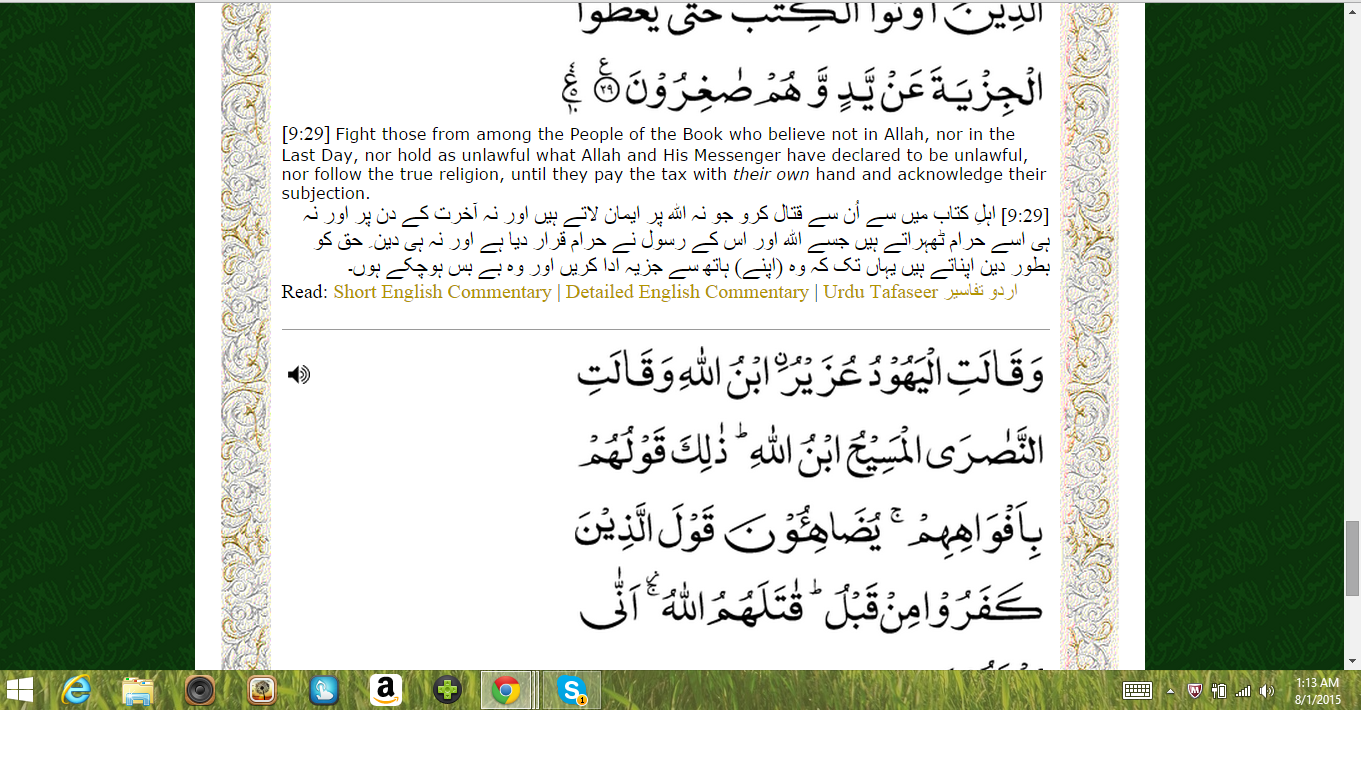 By this point I am sure most of my readers know that appeasing Islam is just a cultural suicide, so I ask everyone to please pitch in and contact the Canton Police Department, in order to respectfully voice your opinion on this.

← US Elected Official Reports me to Southern Poverty Law Center!
MPAC Retreats and Throws in the Towel →

1 comment for “Call to Action: Canton MA Police Chief has Been Mislead on Islam”