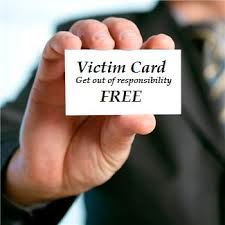 After showing up to defend his defense of Islam inspired child marriage, (in the comment section), East Coast Muslim Umair Malik has done the predictable. He has played the usual pathetic Muslim victim card. 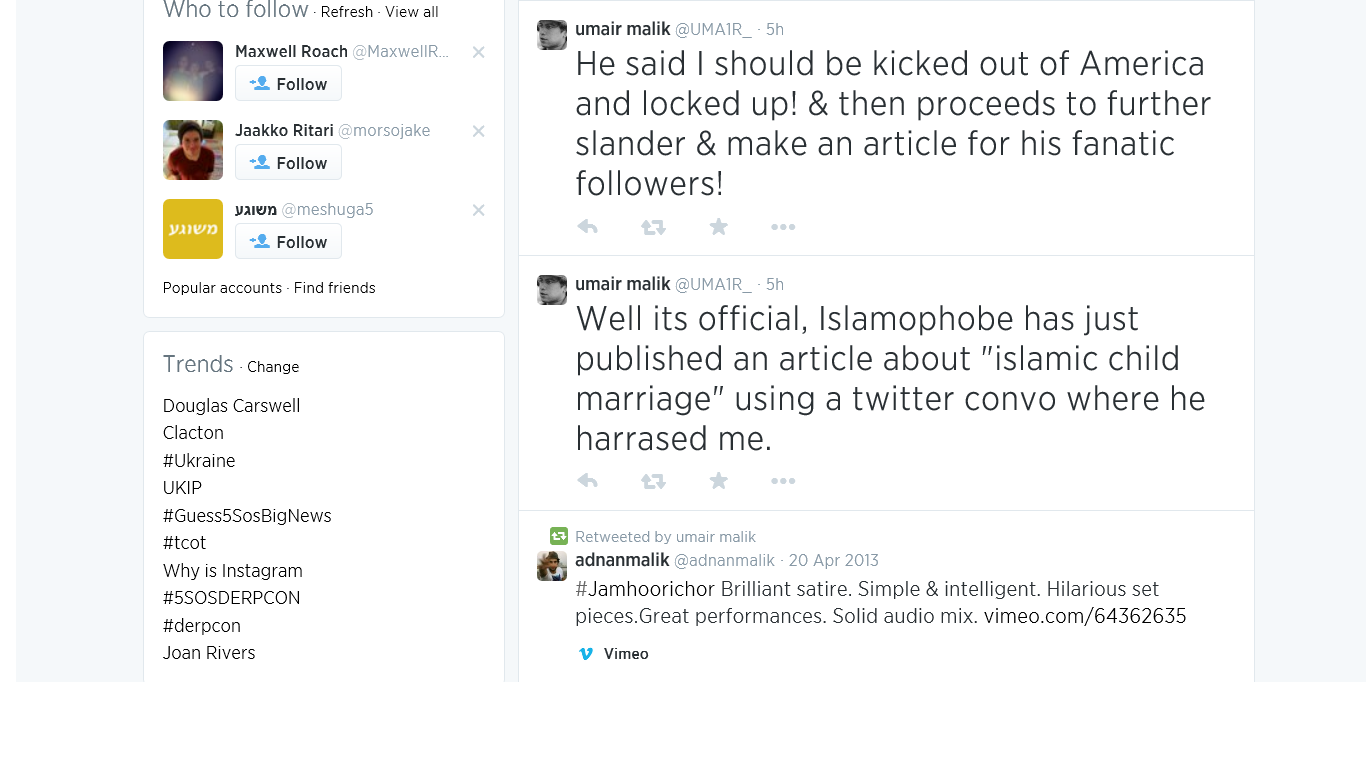 Yes, I did say that, and I used his words against him. For his depraved views he should be locked up and if possible deported. America has enough of her own problems. We do not need people like him adding to them.

To make matters worse, in his mind it is “Islamophobia” to care about the well-being of children.

← US: Ahmadi Muslim Tries to Cover for Islam Inspired Child Marriage!
Muslim in Massachusetts Issues me a Death Threat! →