Friends, today we complete the British “hat trick” of anti-Islam good news that has recently come out of the UK. First, we read about the brave British politician Paul Weston who spoke the absolute truth by stating, in order to save itself Europe must ban Islam. 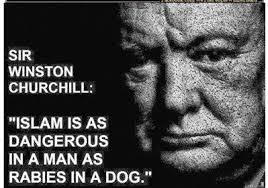 Secondly we were informed that three Moronic Muslims were in arrested in the UK for trying to impose Sharia.

Now we here at Logan’s Warning get what I feel is the most excited aspect of the “hat trick”! The powerful rise of the Britain First Political Party ~ Street Defence Team!

Already closing in on 70K “likes” on Facebook, the party is clearly a breath of fresh air, well organized, and most importantly, not pulling any punches when it comes to Islam in the UK! 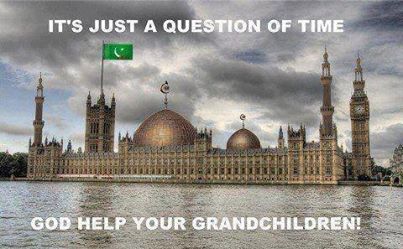 These Brave Brits are even taking it to the streets in an armored vehicle. In order to counter the still existing Muslim Sharia patrols!

RT can try to spin it all they want, but this is an organization the UK desperately needs, as Muslims will not stop pushing! Keep the Britishness in Britain mates! 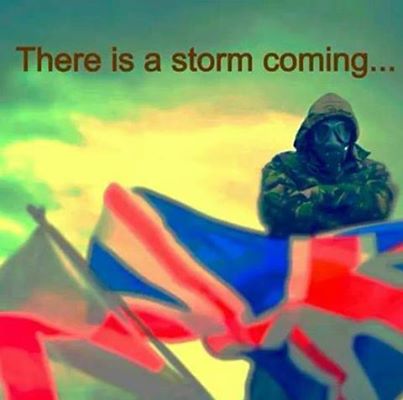