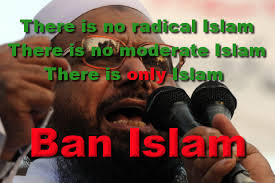 Well, after years of calling out ACT!’s Brigitte Gabriel on her message of “Islamism” being the problem, she has finally admitted that Islam itself is the problem! This much needed dose of honesty came through on last night’s Sean Hannity show.

The man who lead the way was Faith Freedom International’s one and only, ex-Muslim and colleague Ali Sina!

During the interview Mr. Sina didn’t pull any punches, as he flat out laid the blame of Boko Haram’s taking of sex slaves on Islam. 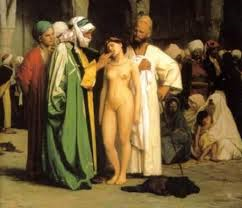 He also didn’t have any kind words for the King of Perverts, Mohammad. While mentioning that Dr. Zuhdi Jasser was not being honest with the public about Islam.

Friends, this is much needed breakthrough in the information war with Islam. Enjoy the podcast!

My question is, why was she not being honest with the public all of this time?

18 comments for “ACT!’s B. Gabriel FINALLY admits Islam Itself is the Problem!”