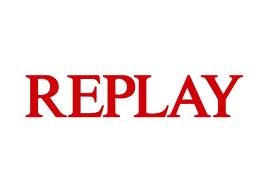 Hello fellow infidels! About an hour ago I finished my spot on the Tom Trento Radio Show. Besides saying what needed to be said, I have to say that I had a really good time on the show and would like to thank Tom, CJ, and Mark for having me on. In case you missed it, here is the podcast. I come on approximately an hour an  a half into it, but I suggest that you sit back and enjoy the entire show. Team Trento does an excellent job of getting out vital information, while mixing it up with some laughs!

8 comments for “Video Replay of my Interview on the Tom Trento Radio Show!”