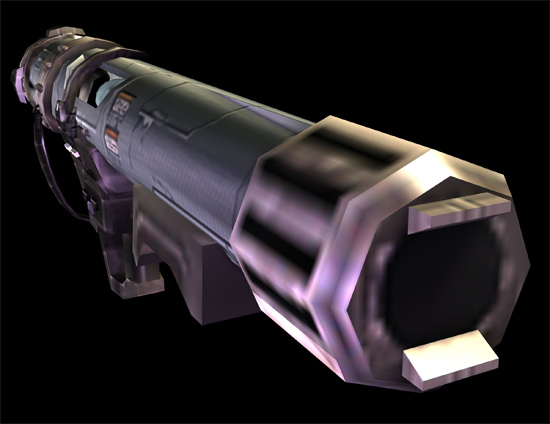 Didn’t our so called authoritiy figures recently ignore the warning signs of a Muslim named Hasan at Fort Hood, and another Muslim who boarded a Christmas Day plane? Will they ever smarten up?

The System Works
By Dave Macy

We live in an age when a rumor, a false report, or an outright lie can travel around the world in minutes. But the truth, well that takes a bit longer and must overcome many obstacles. Remember the death of Rush Limbaugh on Christmas Day that had liberals popping corks before the truth caught up?

Here’s a story that will probably disappear from sight due to the holiday weekend and to the incompetence of Homeland Security that is a model of political correctness.

Police in Houston go to an apartment to break up a disturbance and find a rocket launcher! The landlady didn’t want to cooperate with the police but did tell them that the rocket launcher belonged to Nabilaye I. Yansane, someone whom she allowed to store items at her apartment.

Now let’s not jump to conclusions just because Yansane has an Arabic name BUT—-According to court documents, officers also found Jihadist writings that allegedly belonged to Yansane. KPRC TV reports that Yansane was charged with criminal trespassing and pleaded guilty. He was sentenced to three days in jail, which he has already served. No charges related to the rocket launcher or writings were filed. Houston police said they did a thorough investigation and did not find any ties to terrorists or a terrorist network. That’s it? Jihadist writings and a rocket launcher and three days in the clink? It’s no wonder Janet Napolitano and the rest of the Big zero administration is so quick to call gray what is obviously black and white. No FBI follow up? No laws broken so no big deal?

So the system works America, have no fear. The system that allows passengers without baggage on a plane with the aid of a second terrorist who happens to be on a watch list AND his own father alerted our government about his son being aligned with radical Muslims. But it’s Bush’s fault.

There is a scene from the movie AIRPLANE II that satirically mirrors what is going on with Homeland Security. A group of Muslim (Jihadists) armed with guns and rocket launchers walk right through security as the Rent-A-Security Cop makes a guy remove all his artificial limbs.

But the system works America. Our fearless but clueless leader after three days of surf and turf has finally ‘cleared the decks’ and is now fully attentive to the growing threat. Just don’t say we’re at war with TERROR. That might imply Islam. After all, the religion of peace which preaches death to all infidels was Barry’s training ground for his formative years.

28 comments for “US: Muslim With Rocket Launcher and Jihadist Writings Walks Free!”