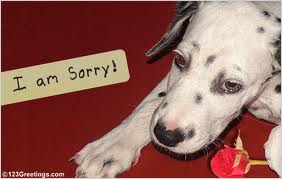 Although there are millions of cameras across Britain, the UK’s Islamic appeasing police are at it again. Where is the apology for spying on everyone else?

Disclosure of the existence of the CCTV cameras, many of them hidden, provoked outrage by civil libertarians and residents in Birmingham, The Daily Telegraph reported Thursday.

“I am sorry that we got such an important issue so wrong and deeply sorry that it has had such a negative impact on our communities,” West Midland Police Chief Constable Chris Sims said.

What you have gotten so wrong is that appeasement does not work with Muslims, and they will continue to exploit the weakness of the UK’s “leaders”.

← US Conference: Best Buy and Other Companies Selling us out to Islam
Northwestern University Appoints First Muslim Chaplain →