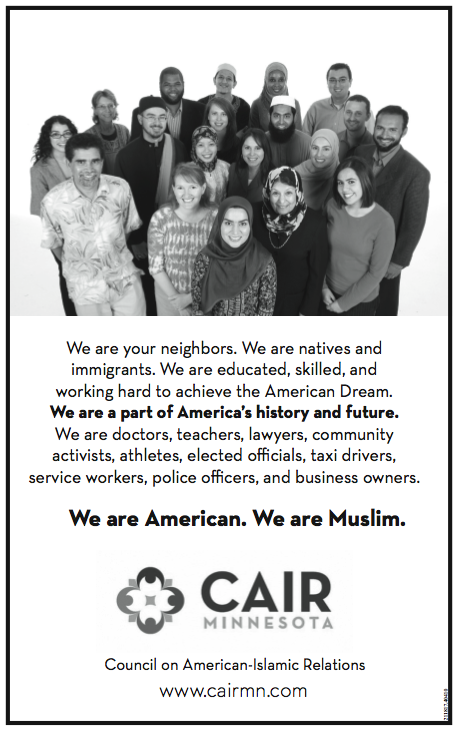 7 comments for “CAIR Strikes Back at Anti-Islam Church”