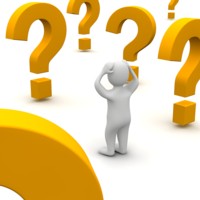 We Have a Bridge to Sell you

Recently I was involved in a three party email with the Clarion Project’s Jeremy Cardash and The Logic of Islam’s Dr. Carl Goldberg. Who defeated the Clarion’s Project’s Zuhdi Jasser in a public debate.

Unfortunately Jasser is not the only face Clarion promotes as they mislead the country on the hope of a reformation of Islam. Another is so called moderate Muslim Raheel Raza. 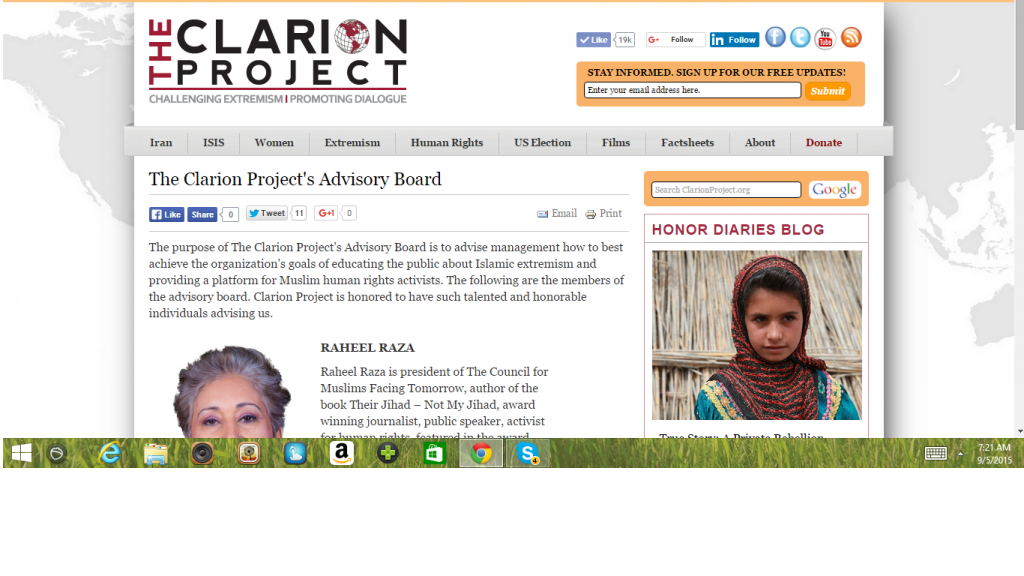 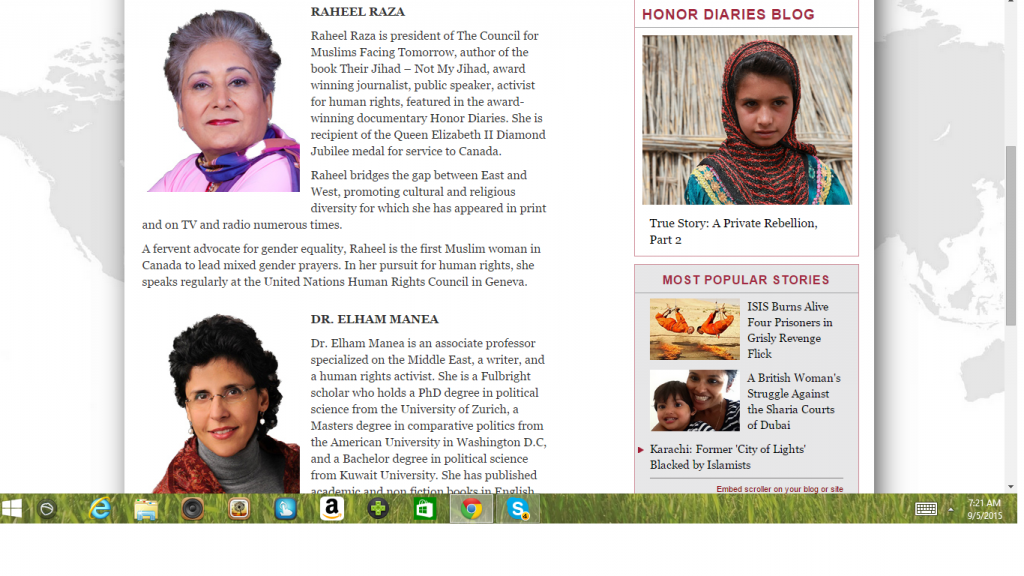 Originally the content of the email was Dr. Carl questioning Clarion on reform. So I decided to chime in with few simple questions. 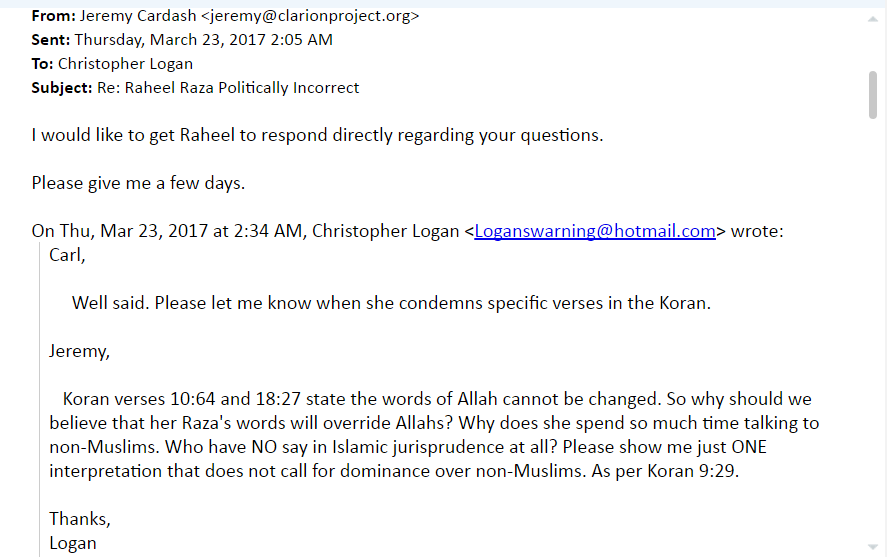 Strike one!: First off it is flat out insulting that Jeremy works for an organization that lives off of donations, promotes the reformation of Islam, and cannot even explain how it will happen.

Strike two!: Not only did Jeremy fail to explain how Islam will reform, neither could Raheel. Because that email was sent out on March 23rd. It is now April 4th. So those “few” days have turned into nearly two weeks….

If you have been donating some of your hard earned money to The “Moderate” Muslim Money Maker known as The Clarion Project, you might want to demand a refund.

← Aposte Hirsi Ali: We Must Reach out to the Reformers
The Rebel TV & Ezra Levant Promote Muslim Propagandist Malala Yousafzai →

4 comments for “The Clarion Project to Logan’s Warning: We do not Know how Islam Will Reform”