Good afternoon infidels and Islamic lurkers! I just wanted to let you know that tonight I will be back the highly controversial The Last Stand Radio Show, with hosts  Brian Glover AKA SmokieTX, and Ron AKA Gulfdogs. 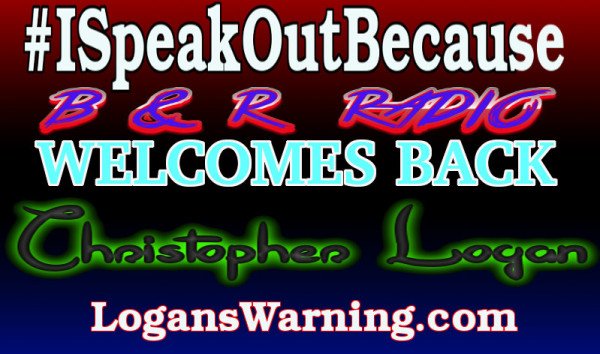 Tonight we are honored that Christopher Logan of Logan’s Warning is returning to the show. Chris is a counter jihadist that is always taking on the “moderate” muslim on Twitter and in person. A lot of the time he ends up being blocked by them on Twitter but he captures the debates and posts them on his site in hopes that they will see them and continue the debate there. Tonight we will talk about a recent #ISpeakOutBecause campaign on Twitter and Facebook from TheMuslim Public Affairs Council that many of us took part in and much more.

This week we might have more time to visit. Calls are more than welcome and encouraged for tonight’s show. We will have a few things to knock around I am sure. After all we still have the same marxists attempting to destroy our country, unrest in Ferguson, immigrants flooding our border, President “Sound Byte”(© by Vito Esposito), etc.

If you know of a subject that we should be talking about or a guest that we should have on get in touch with @GulfDogs or @smokie_tx on twitter and let us know. We will see what we can do. This show is for us all. We are just the ones on the air.

Thanks for your continued support. We do really appreciate you all taking time out of your Sundays to tune in and take part in the chat room.

On the show we will be speaking about the misleading “moderate” Muslim campaign lead by the ….Errrr…Muslim Propagandist Affairs Council (MPAC), the Clarion Project’s huge mistake of buying into the “moderate” Muslim line of thinking, and much more!

The show and the call in number can be found by clicking HERE.

As usual, Muslims are more than welcome to call in. Don’t be shy, Mohammad instructed you to lie, so give it your best shot!