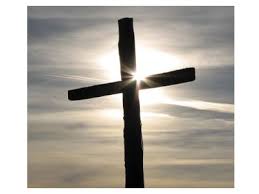 While Muslims do not believe Jesus was crucified, today is the day that Christians celebrate his resurrection.

Today is also a day I would like to share a story with my friends here. The third in the “My Encounter With Christianity” series, and one that is either a huge coincidence, or an actual encounter with Christianity.

In Part I, I had encountered a woman on a local bus one early Sunday morning.

The bus was more than half full, and as she was talking the passengers were divided into three camps. About one-third were laughing at her, the second-third were just listening to her, and the rest were not paying attention at all. As she slowly walked through the crowd, I noticed a small cross drawn on her forehead. Approaching my seat we made eye contact. At that moment she blew me a kiss, and said “You’re different. You are my messenger!” Well, her statement certainly surprised me! After that she just looked at me a did not say another word. Then she walked back to the front of the bus and sat down. About 15 minutes later I had reached my stop and walked past her. She just looked at me and nodded her head! Like I said strange…

Since that day, I had seen her on the bus twice. The second time was like she was a complete stranger, then there was this…

Now my latest worldly encounter had come approximately one year ago.

One night I was walking through the Queens section of NY, and had noticed the following necklace/beads laying on the floor.

Of course I picked it up and placed it in my inside jacket pocket. It remained there for a few weeks, until one day I had noticed it was missing from my pocket. It had fallen out on my dresser.

I had left it there, and approximately two weeks later I was walking in Manhattan under a scaffolding on a rainy night, and lo and behold… 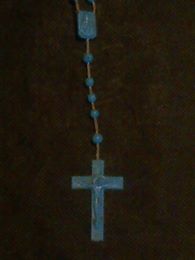 I also picked this one up, and thought there must of have been a festival or something and they were all over the place. Well it has been at least a year, and I have never seen another one.

As for my two finds, they have been on display in my bedroom ever since. 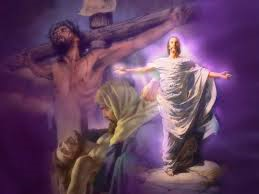 6 comments for “My Third Encounter With Christianity….”