Yes friends, you read it correctly! 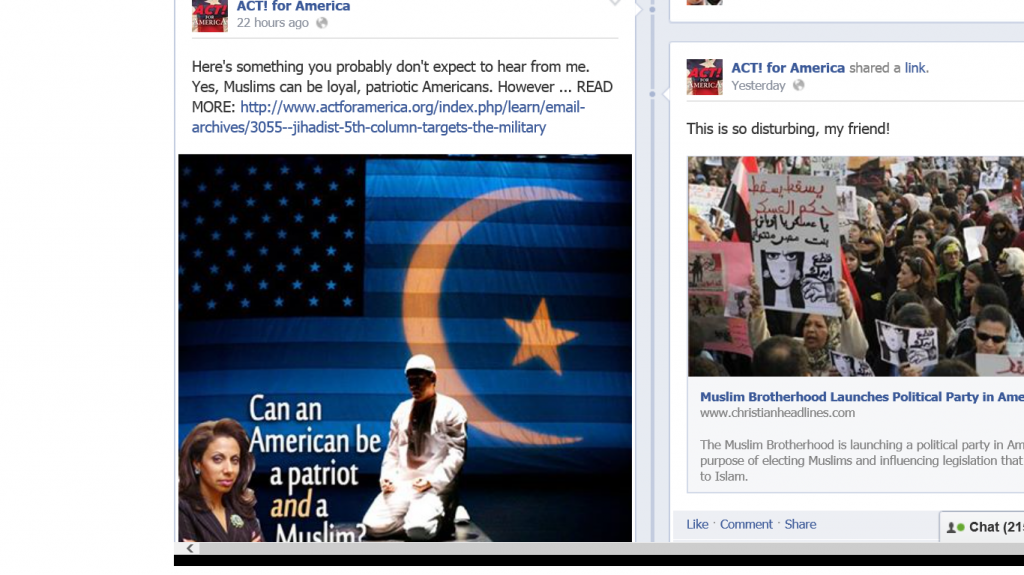 There are certainly many patriotic Muslims who have served, or are currently serving, in our armed forces. One such example is Zuhdi Jasser, who served our country honorably and now speaks publicly against Jihadists – at extreme risk to his own life as well as to the lives of his family.

The woman I had dubbed the “Queen of False Hope”, has completely crossed the line now. As if $elling America the fantasy that “moderate” Muslims are going to save the day was not bad enough, she is now just flat out lying to America. Because one cannot be loyal to the Koran and the US Constitution at the same time, and I believe she is fully aware of that. The reason being is that, Islam and the US Constitution clearly contradict.

The US Constitution grants freedom of religion.

First Amendment: Congress shall make no law respecting an establishment of religion, or prohibiting the free exercise thereof; or abridging the freedom of speech, or of the press; or the right of the people peaceably to assemble, and to petition the Government for a redress of grievances.

Islam does not grant the same equality.

Eight Amendment: Excessive bail shall not be required, nor excessive fines imposed, nor cruel and unusual punishments inflicted.

While the Koran promotes such punishments.

The 13th Amendment abolished slavery in the United States.

Thirteenth Amendment: Section 1. Neither slavery nor involuntary servitude, except as a punishment for crime whereof the party shall have been duly convicted, shall exist within the United States, or any place subject to their jurisdiction.

I could easily come up with more examples, but will stop there in an effort not to make this article too long.

Maybe Brigitte or one of her henchmen would like to explain how one can be loyal to both the US Constitution and the Koran? If they do respond they need to bear in mind that to deny even one verse of the Koran, is to apostate from Islam.

From the Reliance of the Traveller, Apostasy from Islam (Ridda). p597

(7) to deny any verse of the Koran or anything which by scholarly consensus (def: b7) belongs to it, or to add a verse that does not belong to it;

Also bear in mind that Jew-hating Imam Syed Soharwardy, claimed the US Constitution and the Koran are in sink. Was he correct ACT!?

To add insult to injury Gabriel claims she was born in Lebanon, and her town was overrun by Muslims. If that is true, why would she even begin to support Muslims and Muslim immigration? If we do not end Muslim immigration it is just a matter of time until we lose this war.

At this point I have to ask. Is it all about the Benjamin’s? 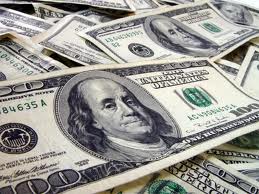 27 comments for “ACT!’s B. Gabriel: Muslims can be Loyal, Patriotic Americans”