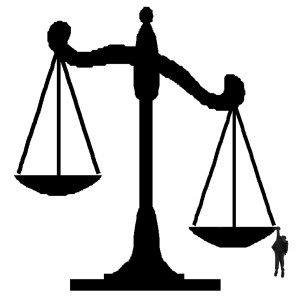 Recently during my online debates with Muslims, some of them have stated that Islamic Law is for non-Muslims only, or that it grants equal rights to Muslims and non-Muslims. Neither statement is even close to being true. Unlike the Muslims who make those ridiculous statements, I like to back-up my statements on Islam with sources. So using the internationally known Islamic scholar Dr. Naik again, we will see that non-Muslims do not have equal rights with Muslims under Islamic Law.

Would any Muslims out there like to prove the doctor wrong? I will not be holding my breath.

← Masjid Muhammad of Atlantic City ~ Imam’s from Lebanon, Palestine, and Syria, Calling for Sharia ~
NY Islamic School: We are in an Un-Islamic Environment →

28 comments for “Dr. Naik: Non-Muslims Have Less Rights Than Muslims Under Islam”