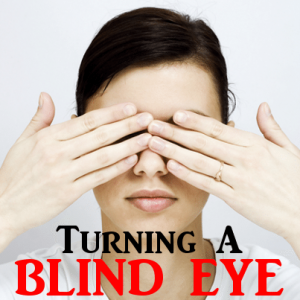 Wait….how could that be? Aren’t progressives supposed to be for women’s right? Aren’t the Ahmadis the non-threatening mystical “moderate” Muslims the West has been so desperately searching for?

Unfortunately facts show us otherwise. As many “progressives” turn a blind-eye to the misogyny of Islam. Which yes, does include sanctioning the taking of sex slaves. Which those with morals know is rape. 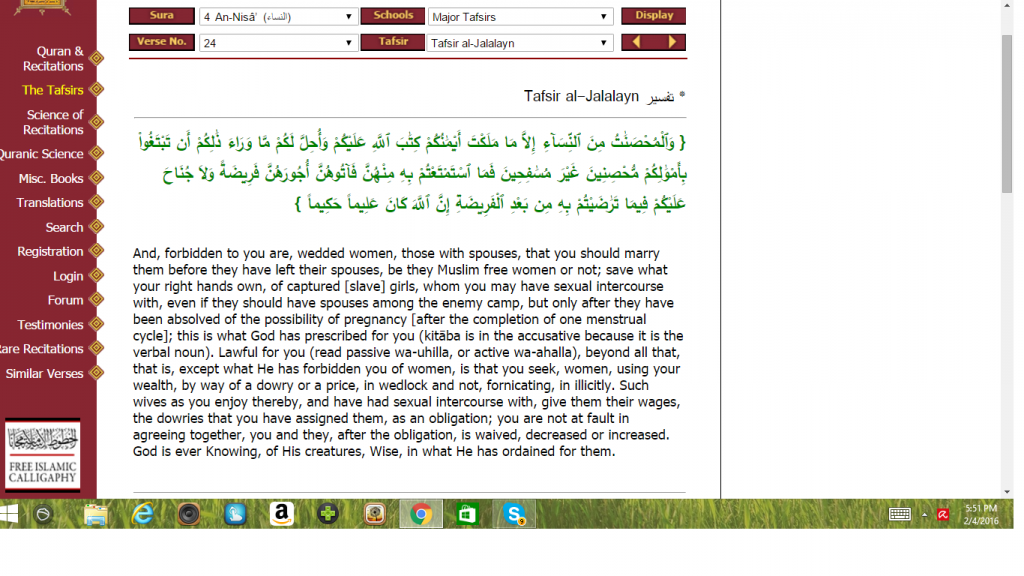 From the Sahih (Authentic) Muslim Ahadith (words and deeds of Mohammad.) Respected by all four major Sunni schools of Islamic jurisprudence. Hanafi, Hanbali, Maliki, and Shafi’i.

Of course if you talk to Muslims they will say that the taking of sex slaves is not rape, but consensual sex. Wanting us to believe that these women not only wanted to have sex with those who have waged war on their families and captured them, but also wanted to have their babies. Talk about being in the state of denial.

As for the Ahamdis who run the “True Islam USA” Twitter account, I have exposed their deceptive ways in the past. Including the time they deleted a Tweet in which they clearly lied about Islam. This time they took things further and played the Muslim victim card with the Twitter administrator team.

Delete that Tweet….in other words you have “offended” the Ahamdis for speaking the truth about Islam, and that is all that matters.

Twitter are fast becoming a servant to Islam. The recent purges by twitter of accounts which expose the message of Islam bears this out. Far from a religion, this political ideology cannot stand up to scrutiny, it’s only option is, to suppress.

An ideology that has, at its very heart the sanction of child rape must not be allowed to thrive in any decent society. Social media & MSM outlets that suppress criticism of Islam are themselves supporters of these heinous crimes. It must be stopped.

Here we have another victim of the Twitter Sharia jury.

D N ن
@DNchef
@LogansWarning likewise. my pinned tweet on inbreeding in the Islamic world had almost 500,000 impressions, then the moslem douche that started screaming on the airline and cried racism reported it and had his followers flag me for “hate”. im just happy to have gotten the info out there.

I can’t stand Facebook no longer.
Come find us on MeWe.
Look for an Ex-Muslim who is Existing Islam called Al Fadi.

I hear you. I will sign up there later today.

Colleen J. Stan, Jaycee Dugard, Elizabeth Smart, Frida Farrel, Anna Ruston,
Natascha Kampusch, Amanda Berry, Gina DeJesus, Michelle knight..
These are just a few of the names of victims of sex slavery human trafficking nightmares we are horrified by their stories the real life ” nightmares” they endured And the thing is.. Muhammad and his army ,, did far worse they took women and girls captive ,, kidnapped them ripped them from their homes and everything they knew and loved .. and Muhammad and his army raped, tortured, enslaved and murdered his young kidnap victims families …
it’s all in the Hadith’s and even the Quran promotes the use of sex slaves ..
But that is so friggen evil..
I can’t understand what Muslims find praise worthy about it..
And let’s be honest Islam praises even Muhammad’s sins , his atrocities his human rights violations…. millions of girls their lives destroyed because Muhammad the pervert was idolized.. and I just want to know when their lives will matter to the world? Yes absolutely Islam glorifies the use of sex slaves they were part of the war booty..
http://www.searchtruth.com/searchHadith.php?keyword=Army+&translator=1&search=1&book=&start=0&records_display=10&search_word=all

When they are told at a child that they are Muslim they know no better and aren’t told the rotten things in the Qur’an until it’s too late and they are so scared to leave. Until Jesus Delivers them out.