In the first chapter of “Exposing the Mindset of Muslims”, we saw how an everyday Mo in Pakistan condoned pedophilia.  Tonight in a continued effort to show the savage mind of Muslims, we see another everyday Mo who has no problem with people getting stoned to death.

While the Koran tells the story of the people of Lut getting pelted with stones, it does not prescribe the punishment of stonings.

The people of Lut rejected (his) warning. We sent against them a violent Tornado with showers of stones, (which destroyed them), except Lut’s household: them We delivered by early Dawn,-  As a Grace from Us: thus do We reward those who give thanks. And (Lut) did warn them of Our Punishment, but they disputed about the Warning. (Surat al-Qamar:, 33-36)

Unfortunately the world renowned Sahih Muslim ahadith (words and deeds of Mohammad) does though. 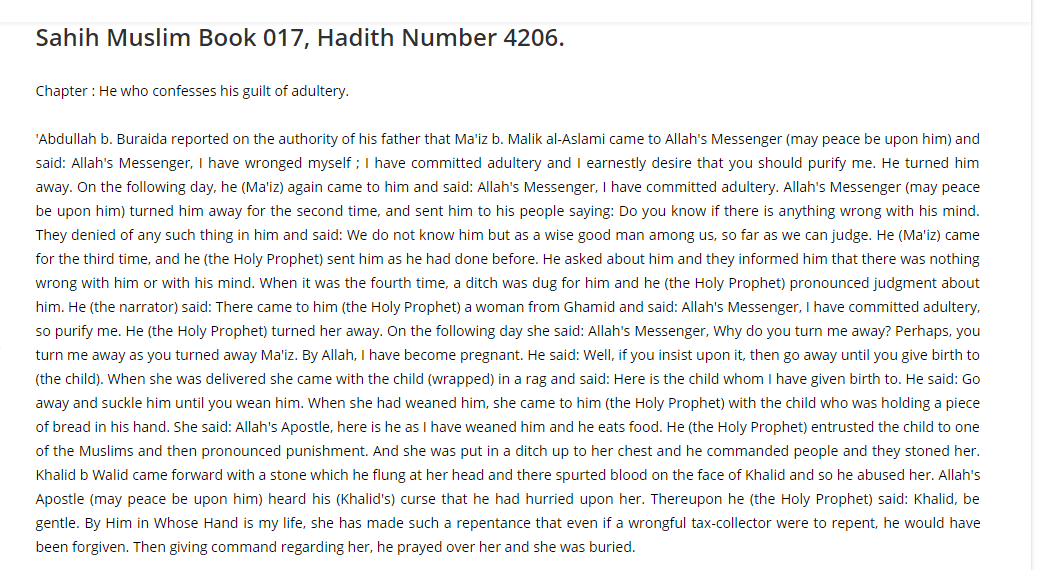 What Mohammad really meant by being gentle is not to use rocks big enough to kill the poor woman too fast. The Devil enjoys a slow torture. 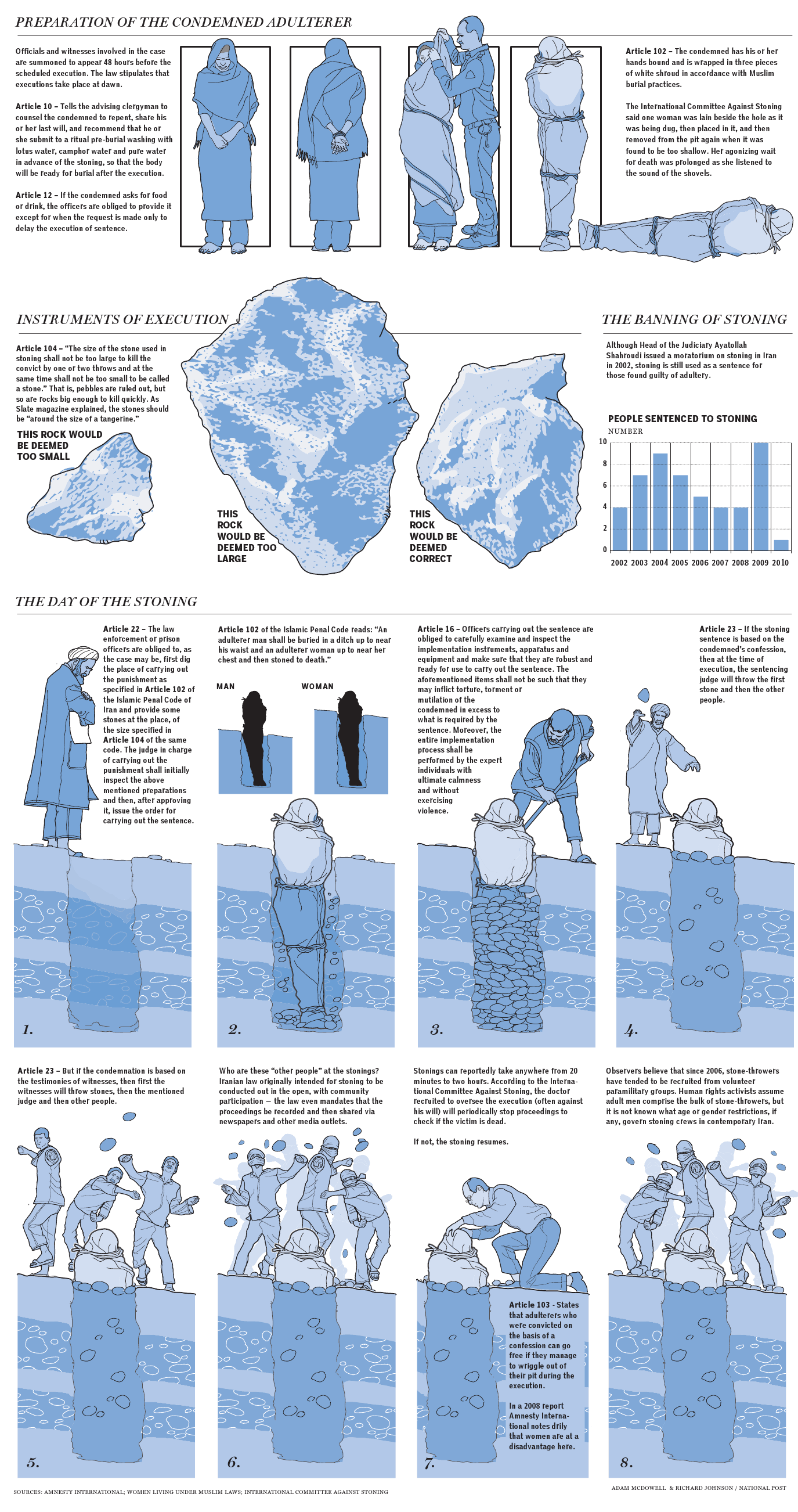 Who is this little flower of “love” that supports this savagery? Just another everyday Mo. Roro. 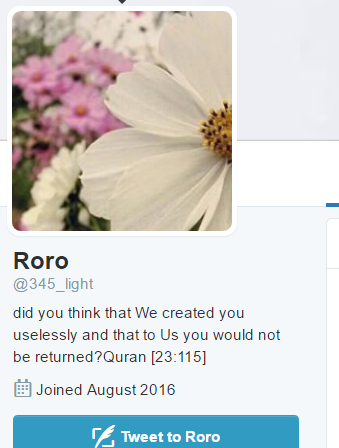 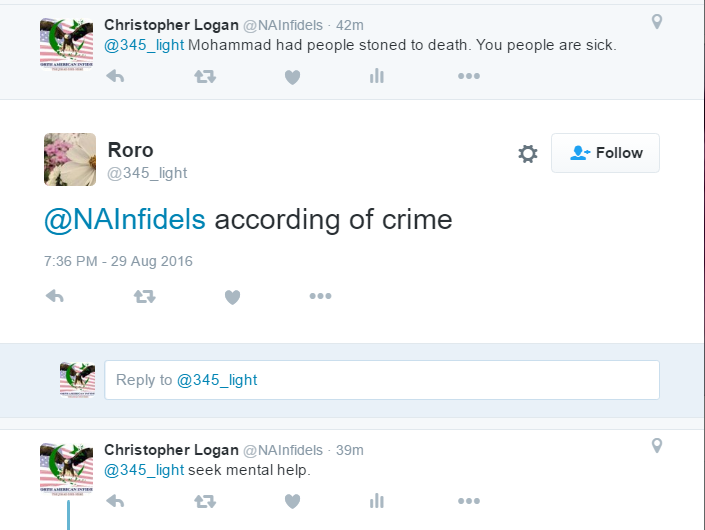 Stonings, the sporting event of the Muslim community.

2 comments for “Exposing the Mindset of Muslims # 2 Stonings”