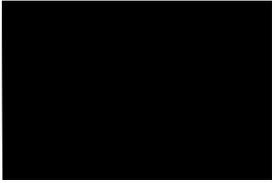 Well, Christmas was pretty peaceful for me, but things have quickly gotten back to normal as another slave to Allah has shown me “the inner peace” that Islam brings to its followers. I have to blame Kuffar New’s Jarrad Winter for introducing me to my new “friend”! lol

Surah 61:4 Truly Allah loves those who fight in His Cause in battle array, as if they were a solid cemented structure,

@LogansWarning have patience logan your doom is coming

My main response to the usual threats….

@IbrahimIbnAdnan can I please have a date on that? I have some things I would like to do first. Thanks!

As usual I challenged him to a debate on Islam….

It is amazing that someone can be so angry, but they cannot even defend their position via debate.

68 comments for “Slave to Allah to Logan’s Warning…..”have patience logan your doom is coming”…”