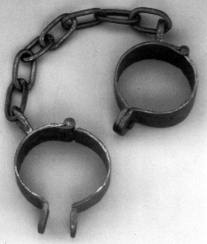 Hello everyone! I just came across the website of the Harlem Center of Al Islam. Their motto is “Creating an Islamic Renaissance in Harlem”. Did the black members of this Mosque actually think this through? If they are going to create a rebirth of Islam, some of them are going to have to allow themselves to be enslaved. Because Islam allows slavery and Mohammad was a black slave owner.

Under Islam even Muslims can be put into slavery.

I have asked black Muslims in NY why they support Mohammad the slave owner. Here is one of their ridiculous attempts at justifying being a black Muslim.

White chrisitan slave owners in the south could rape their slaves and then also say the child was not theirs. (atleast in African and CHinese slavery the owner MUST claim the child and the child gets his inheritance including the throne). FUrthermore many slaves were married off to the king’s daughter and their children became kings (in Africa anyways don’t know about china) SO all in all White Christian slavery was the WORST.

Sorry Ghazzali, all slavery is wrong, and black people should stand against Islam!

Back to the Harlem Center of Al Islam: 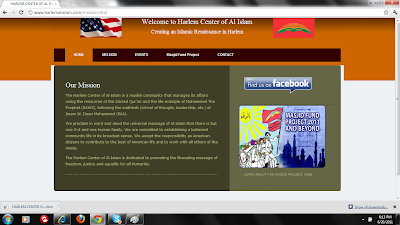 Their mission states they are for the equality of all. How can they be for equailty when Islam allows slavery, and calls for the dominance of non-Muslims as per Koran verse 9:29?

I know, I shouldn’t ask such questions.

As with other Islamic centers in America, Harlem Center of Al Islam is looking to expand. 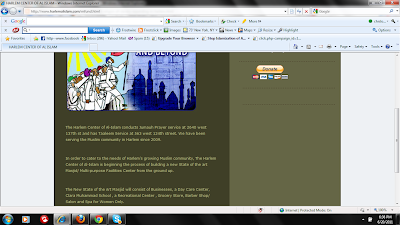 Like I have been saying, our current laws will not stop Islam. If the rules do not change, it is just a matter of time until we lose this war. Because Muslims will never stop pushing.

15 comments for “Religion of Slavery Expanding in Harlem NY”