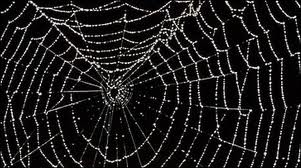 This picture was taken at one of those 99 Cent stores in NY, and as with a recent article it may not seem like much. But one day all these little changes to suit Islam, are going to add up to an Islamic web of hate suffocating Lady America. 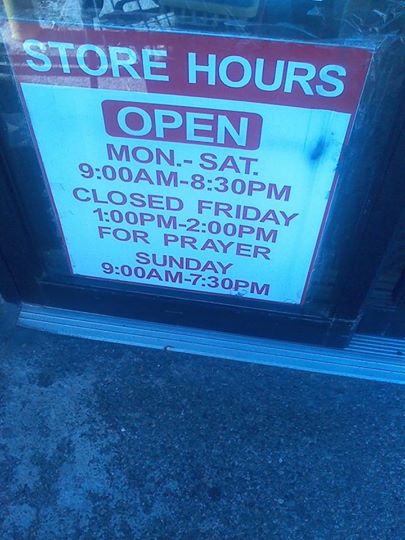 For those who do not know, Friday is the errr…..day of hate for Islam. (Jumua)

O you who believe, when the call for prayer is made on Friday, hasten, set off, to the remembrance of God, to the prayer, and leave aside [all] commerce, suspend [all] such contracts. That is better for you, should you know, that it is better for you, then do it.

On a rainy day Ibn Abbas said to his Muadh-dhin, “After saying, ‘Ash-hadu anna Muhammadan Rasulullah’ (I testify that Muhammad is Allah’s Apostle), do not say ‘Haiya ‘Alas-Salat’ (come for the prayer) but say ‘Pray in your houses’.” (The man did so). But the people disliked it. Ibn Abbas said, “It was done by one who was much better than I (i.e. the Prophet (p.b.u.h) ). No doubt, the Jumua prayer is compulsory but I dislike to put you to task by bringing you out walking in mud and slush.”