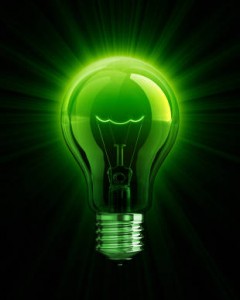 Just the other day we had a member of the Pakistani Government drop by to say hello, in an attempt to defend Islam. Today we are honored to have a guest from the U.S. Department of Energy. Unfortunately he is also here to try and cover for America’s internal threat of Islam.

As you can see “Deuce” is pro-Islamic. To make matters worse he is commenting from the U.S. Department of Energy.

Wouldn’t it actually be helpful if members of our government were anti-Islamic?!

← Islam 101: What Islam REALLY Says About Jesus and His Return…
~1000’s of Penn State Students Take to Streets in Celebration of OBL’s Death!~ →

81 comments for “Member of U.S. Department of Energy Takes Stand for Islam on Logan’s Warning!”