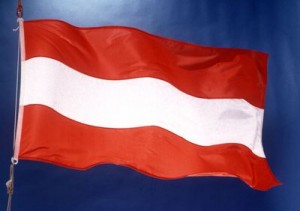 Does the war with Islam have you down, because of the West’s weak politicians? Well here is morning dose of encouragement. Watch as Eswald Stadler goes off, and tells Turkey they are sick of the one-way street Islam is. Add this guy to the list with Geert Wilders, as the true leaders who are going to save Europe from Islam.