Hello everyone,
Just the other day I posted about a US company that is targeting our kids with pro-jihad shirts. In response I just wanted you guys to know there are anti-jihad shirts available on this site. Here are two samples. 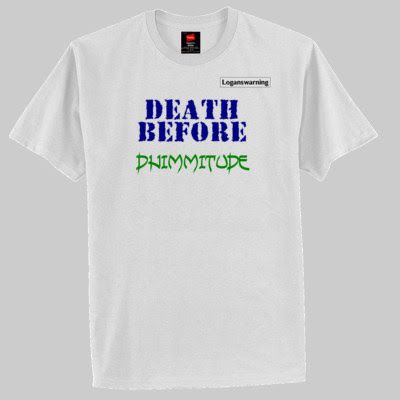 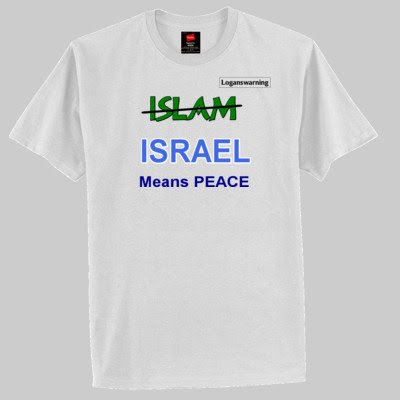 Many other politically based shirts can be found HERE.

Thanks for the support guys!