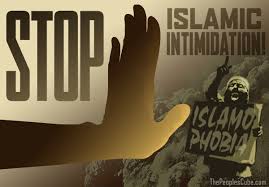 Those who have been recently following this site most likely know that the United Muslim Nations International’s Sheik Faarooq al Mohammedi, has taken a “liking” to Logan’s Warning. His latest “outreach” effort was a bit confusing though. As you can see in the photo below he had sent me an email with just the word “Logan” in the subject matter. 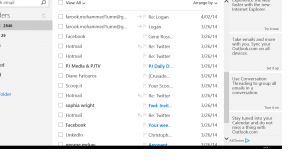 When I opened the email it was blank. Was this supposed to be an act of intimidation, or was he misguided by Allah into sending a blank email?

Either way, no big deal to me. But when I responded, he came back with a anti-Christian rant that you just have to see!

If there is a God there is a Devil, and he owns the book of hate we know as the Koran. Because Islam is as anti-Christian as it gets! You will see his rant in the next Logan’s Warning article!