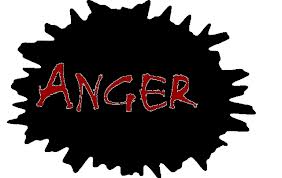 Whenever I expose a Muslim propagandist like wannabe funny man Dean Obeidallah, I send them the article in an effort to give them a chance to respond. Although Dean had blocked me I Tweeted it to him, and The Daily Beast online publication he writes for. So he had to know about it.

This afternoon I had sent it again when I saw Dean spreading more of his propaganda. After doing so one of his non-Muslim ignorant dhimmi supporters responded and Dean saw it. His reply showed just how much my truths are getting to him. 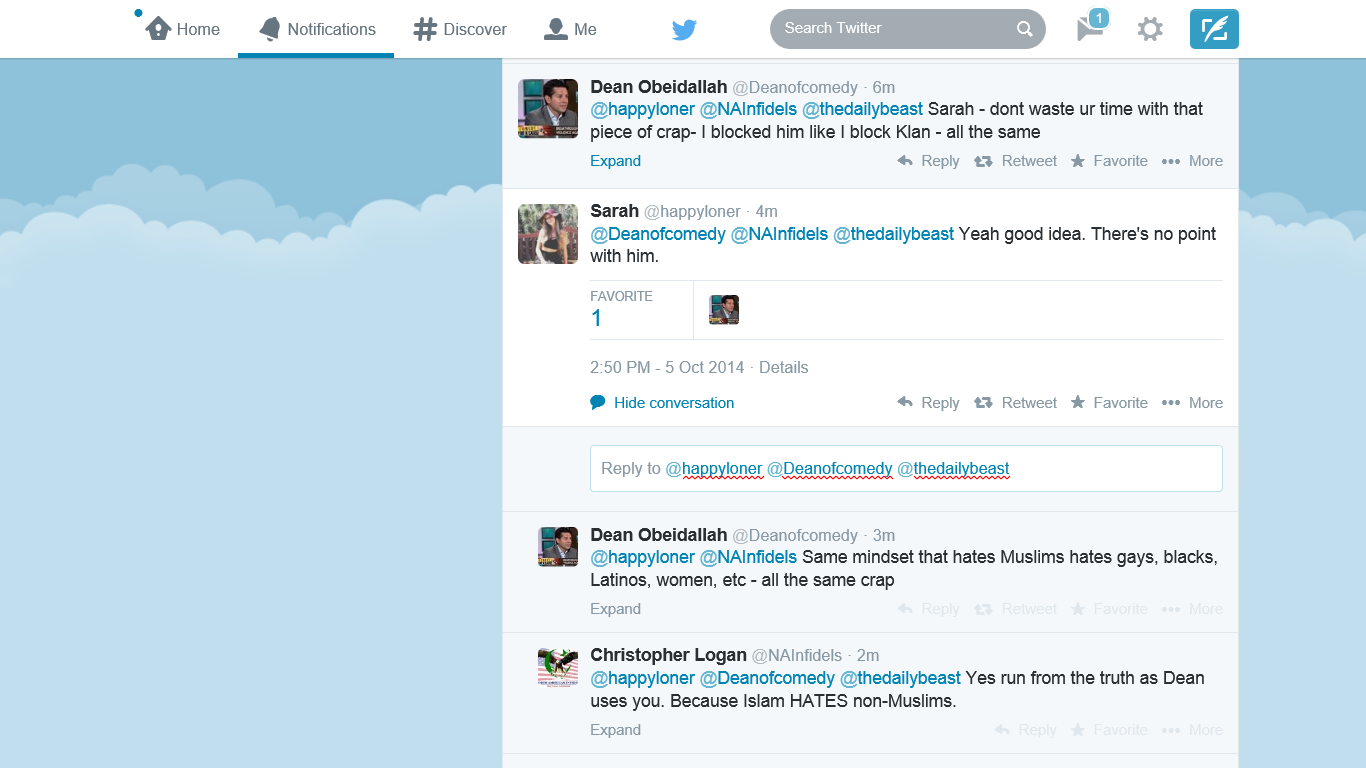 As you can see he is angry, and that is because he knows he cannot out debate me on Islam. Which only proves my point. He is a Muslim propagandist.