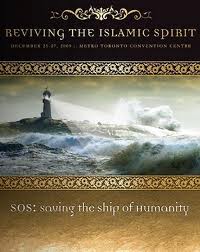 Well it’s almost that time again. Time for this year’s Reviving the Islamic Spirit Conference. A time for Muslims to once again exploit the freedoms of the West, as they are uniting and rallying for what is being called “their time”. A time in which the West is plagued and dying because of the politically correct disease. A time in which Muslims are the West’s Dr. Kevorkian.

Mark my words infidel friends. If there are not major changes in the laws of the West in regards to Islam, sooner or later it will be “their time”. 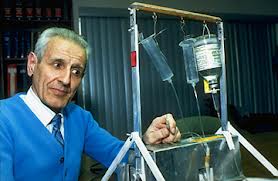