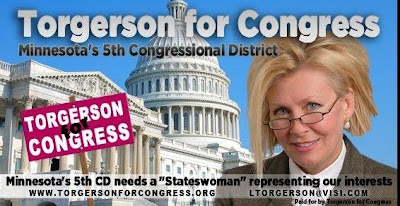 Congressional candidate Lynne Torgerson, will be giving a live interview on the Weekly Filibuster Radio Show tonight. She is running as an independent in the 5Th District of MN. Her opponent is the incumbent Keith Ellison, who is a staunch supporter of the Council on American Islamic Relations. Mrs. Torgerson will be on at 10:20 EST. You can listen in HERE.

Omar Ahmad
Co-Founder of the Council on American-Islamic Relations (CAIR).

“Those who stay in America should be open to society without melting, keeping Mosques open so anyone can come and learn about Islam. If you choose to live here, you have a responsibility to deliver the message of Islam … Islam isn’t in America to be equal to any other faiths, but to become dominant. The Koran, the Muslim book
of scripture, should be the highest authority in America, and Islam the only accepted religion on Earth.” 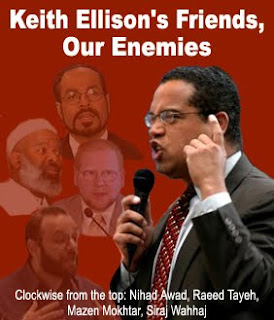