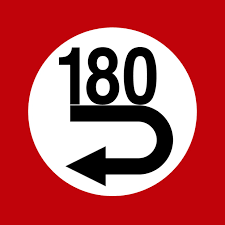 Sure President Trump spoke a good game against Islam before he was elected. Making statements such as the following.

Trump: “I think Islam hates us…”

Which was a factual statement because Jews and Christians make up the overwhelming majority of America, and Islam clearly preaches hatred against them.

Which is another factual statement because the Koran calls for Islam to dominate whether non-Muslims like it or not.

What! Do they the ones who turn away desire yabghūna is also read tabghūna ‘do you desire?’ other than God’s religion when to Him has submitted to Him has yielded whoever is in the heavens and the earth willingly without refusal or unwillingly by the sword and by seeing what it such refusal results in and to Him they shall be returned? yurja‘ūna may also be read turja‘ūna ‘you shall be returned’; the hamza at the beginning of the verse a-fa-ghayra ‘what…other’ denotes a disavowal. 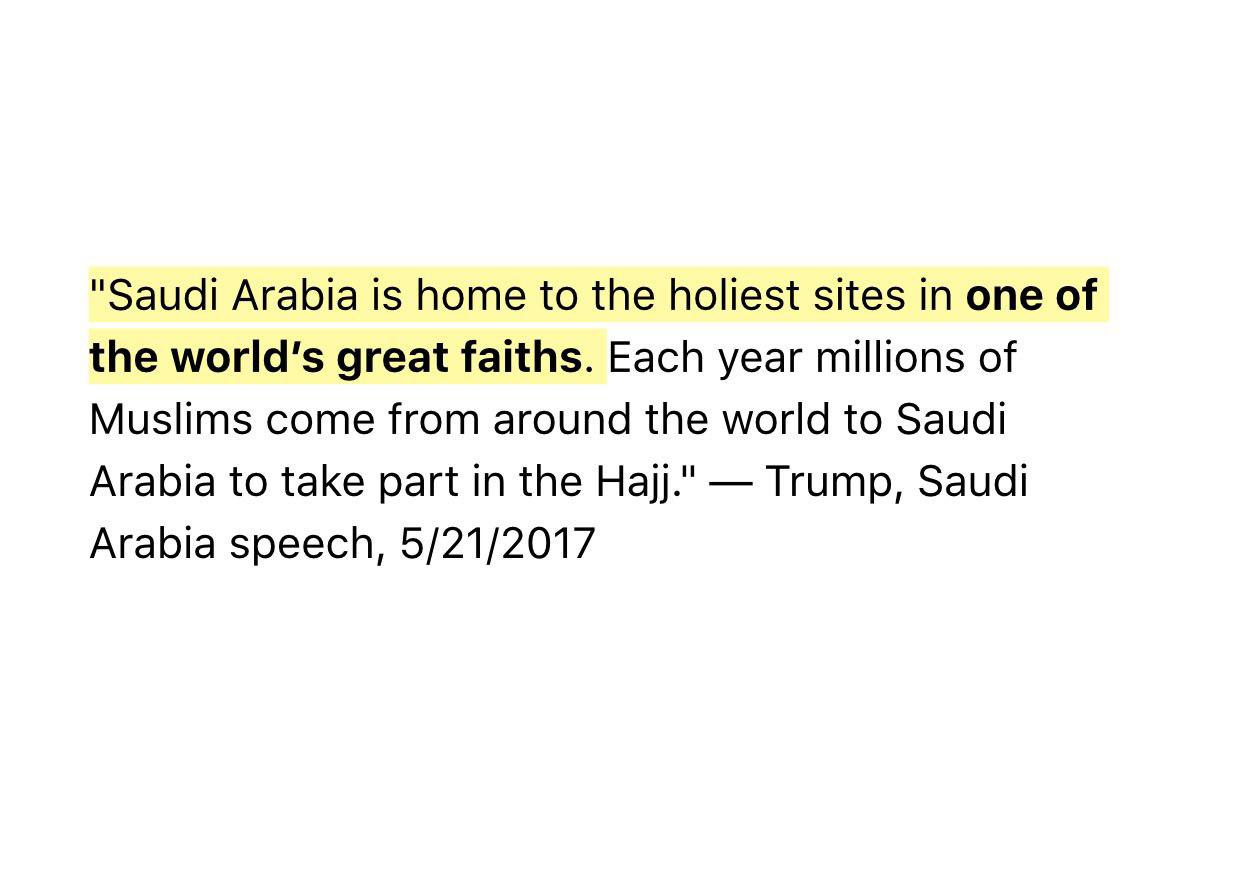 With the rising of tonight’s moon, I send my greetings and best wishes to all Muslims observing Ramadan in the United States and around the world.

During the holy month of Ramadan, Muslims commemorate the revelation of the Quran to the prophet Muhammad through fellowship and prayer.  Many observe this holy time by fasting, performing acts of charity, reciting prayers, and reading the Quran.

Ramadan is a time of self-reflection intended to deepen one’s spiritual growth and renew a sense of appreciation for the many blessings God provides. In this spirit of thanksgiving and reflection, those observing Ramadan can strengthen our communities, help those in need, and serve as good examples for how to live a holy life.

Trump: “Belgium is no longer Belgium,” he said. “Belgium is a horror show right now. This all happened because frankly there’s no assimilation. They are not assimilating for whatever reason. They don’t want laws that we have, they want Sharia Law, and you say to yourself, at what point, how much of this do you take?

Once again pre-election Trump was correct.

Back to the White House

Trump: Ramadan reminds us of the richness Muslims add to the religious tapestry of American life. In the United States, we are all blessed to live under a Constitution that fosters religious liberty and respects religious practice. Our Constitution ensures Muslims can observe Ramadan in accordance with the dictates of conscience and unimpeded by government. By doing so, the Constitution also furnishes varied opportunities for all Americans to deepen their understanding of the human soul.

As so many people unite to celebrate Ramadan, Melania and I join in the hope for a blessed month.  Ramadan Mubarak.

Trump: “People were so upset when I used the word Muslim. ‘Oh, you can’t use the word Muslim,’ ” Trump said. “… But just remember this: Our Constitution is great, but it doesn’t necessarily give us the right to commit suicide, okay? Now, we have a religious — you know, everybody wants to be protected. And that’s great. And that’s the wonderful part of our Constitution. I view it differently. Why are we committing suicide? Why are we doing that?”

Yes Mr. President. Why are you now aiding in the Islam assisted suicide of America?