Today we here at Logan’s Warning/North American Infidels are adding a new segment to our site. It is entitled the “Muslim Wall of Shame”, and it will feature Muslims that I have engaged in conversation who will not condemn any of the barbaric acts Islam allows. Such as beheadings, child marriage, lashings, and the taking of sex slaves. 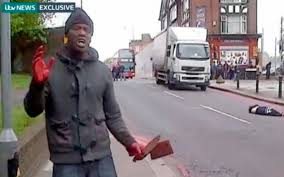 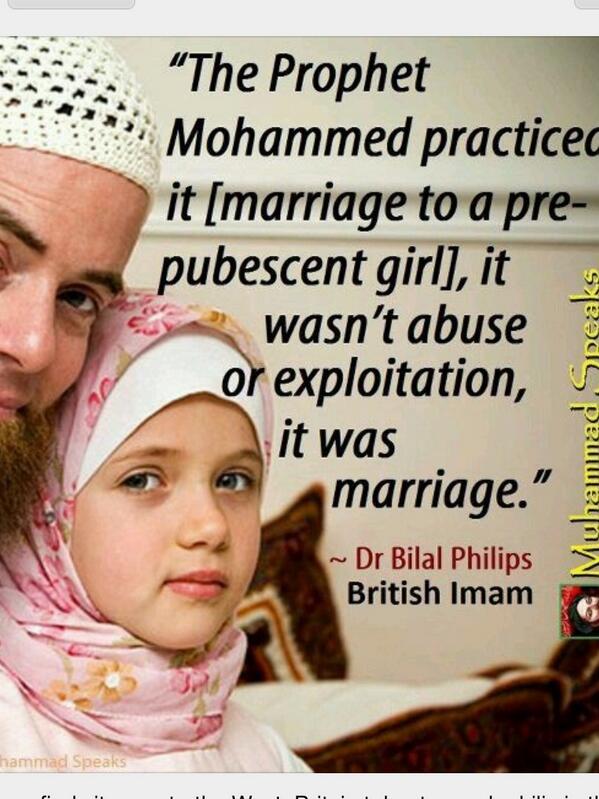 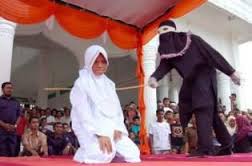 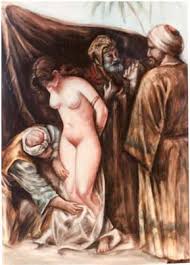 What is the importance of this page? It is important because it exposes the mindset of your everyday Muslim. Showing that they are all part of the problem.

Shortly we will introduce our first guest…

4 comments for “Muslim Wall of Shame”